WORDS FROM THE SUP’T: Proactive approach to student support

Last month, I introduced you to five words that have been on my mind for a few months now. These five words represent Clarkston Community Schools’ collective values and intentions for young people in Clarkston. Every decision we make as a district will be guided by our commitment to create schools where students are: SAFE, […]

SPIRITUAL MATTERS: Be a peacemaker, not a wimp

Karl is upset that his wife constantly comes home late after work, but he says nothing. Why? He thinks he is being like Christ by not saying anything; but he does give her a cold shoulder. Pam disagrees with her coworkers at lunch when they slander her boss, but she’s afraid to speak up. “I […] 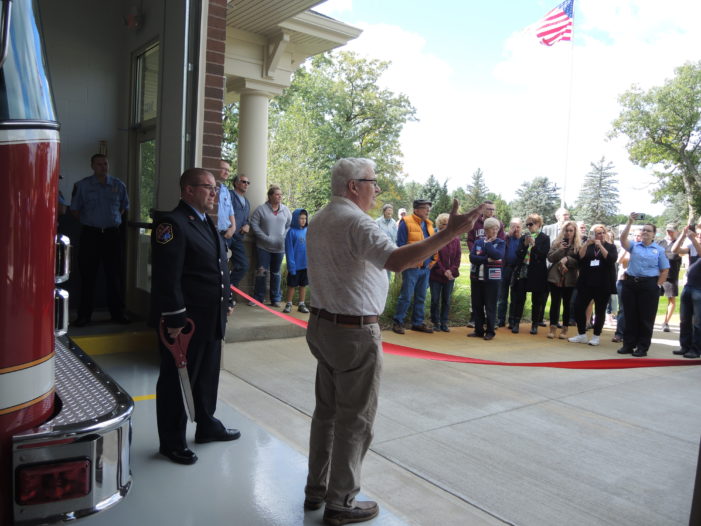 Springfield Township Trustee Dennis Vallad and Fire Department Lt. Ryan Hart, with the oversize scissors, welcome the community to the ribbon cutting commemorating the opening of the new Station 3 on Andersonville Road. Photo by Phil Custodio Springfield Township firefighters and trustees welcomed the community to their two new firestations on Andersonville Road, Sept. 29. […]

Denise Ann Myers of Clarkston, formerly of Redford Township, passed away Oct. 5, 2018, at age 61. She was the wife of Warren; mother of Lindsay; daughter of Virginia (late Ramie) Phillips; sister of Ramie Jr (Michelle) Phillips; sister in law of Judy (Paul) Bruer. Denise recently retired as an engineer from General Motors after […]

WYZGOSKI, Phillip J.; of Ortonville; October 1, 2018; age 75; loving husband of Gloria for 47 years; father to John (Amanda) Quinlan, Theresa Klassa, Jessy Morales; brother of Mike and Tom Wyzgoski; preceded in death by his parents, Fred and Alvera; and brother Jim Wyzgoski. Phillip retired from General Motors after 38 years. He was […]

Out for a taste 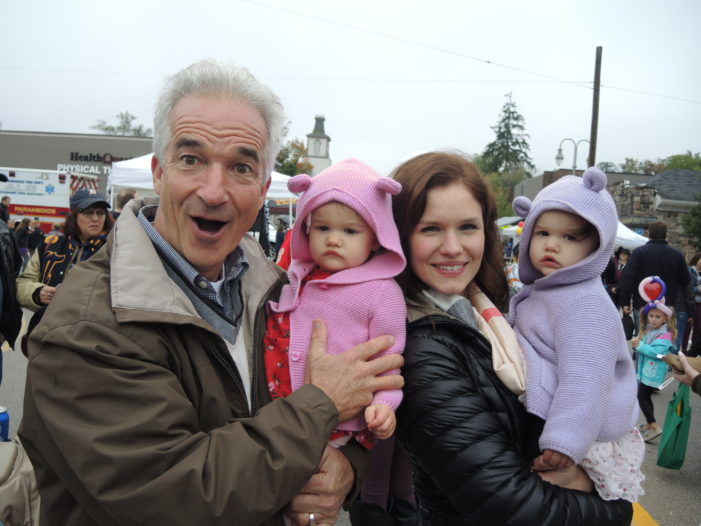 BY KIRSTEN ISBELL Clarkston News Intern Writer Summer camp success means more than $240,000 in additional revenue for local parks. “We opened up a new day camp at Bay Court Park,” said Derek Smith, parks and rec director at the Sept. 25 Independence Township Board meeting. “Our summer camp program has really taken off. We […] 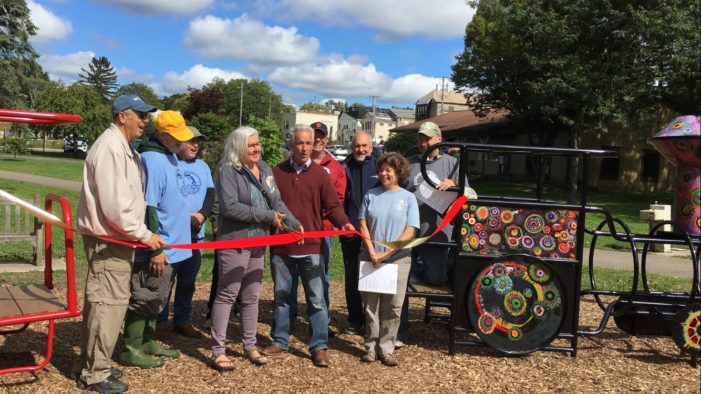