BY BRENDA DOMINICK Clarkston News Staff Writer Roaming the halls of Cedar Crest Academy, you might hear echoes of little voices saying in unison, “rojo-red, rojo-red, blanco-white, blanco-white.” Students as young as junior kindergarten age are learning foreign languages at the school on Dixie Highway. “When the brain is young, you create that pathway,” said […]

Stonerock, Gary Robert; 81 years old; born September 28, 1936 in Garden City, MI, went to be with his Lord the day before his 82nd birthday on September 27, 2018.  He was the kind of man that practically knew a stranger’s whole life story within five minutes of meeting him.  As a professional land surveyor, Gary worked for […]

BY PHIL CUSTODIO Clarkston News Editor A proposal to replace city attorney Thomas Ryan at Monday’s City Council meeting laid bare a political divide. “What makes this job difficult is the fracture or the splintered groups that operate within this city,” said Mayor Steven Percival at the Sept. 24 meeting. “It’s the secret squirrel society […]

CHARTER TOWNSHIP OF INDEPENDENCE NOTICE OF CLOSE OF REGISTRATION FOR THE TUESDAY, NOVEMBER 6, 2018 GENERAL ELECTION To the Qualified Electors of CHARTER TOWNSHIP OF INDEPENDENCE, County of Oakland; NOTICE IS HEREBY GIVEN, that the last day to register for the NOVEMBER 6, 2018 GENERAL ELECTION will be Tuesday, October 9, 2018 If you are […]

Experience matters Dear Editor, It upset me a great deal, just a few days after his burial, to see the image of the late Senator John McCain this past week used in political attack ads. It is a disgraceful sign of the continued lack of integrity in our political system, which is certainly not what […]

BY PHIL CUSTODIO Clarkston News Editor North Oakland Disaster Relief Team is looking for volunteers for its upcoming trip to the Houghton and Hancock areas of Michigan to help with long-term recovery from this past summer’s flooding. Houghton and other areas were hit by 3-7 inches of rain, June 16, washing out streets, damaging homes, and […] 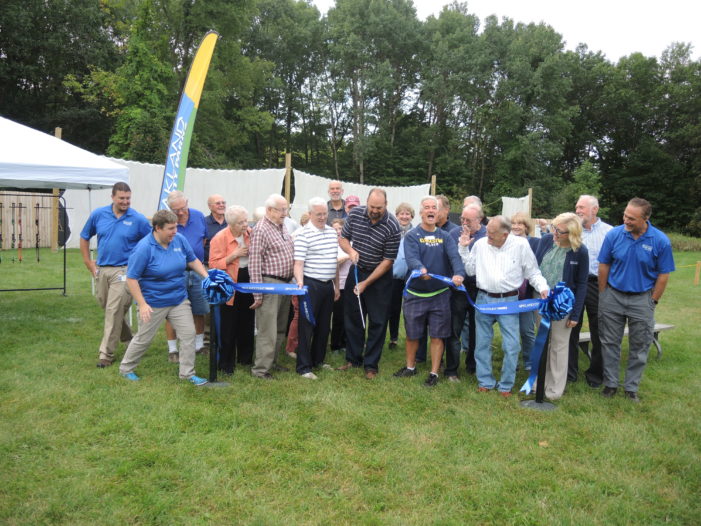 Not long ago, after service on Sunday, I came across two women who were engaged in a verbal battle and a physical tug of war over a coat. One woman was insisting that the other had her coat while the other woman was accusing her of trying to steal hers. The exchange became very heated […]