Clarkston’s Fourth of July Parade is looking for veterans, especially from World War II and the Korean War, to be part of this year’s parade. Email clarkstonparade@gmail.com or call 248-514-1729. This year’s parade theme is “Main Street USA” and the parade will begin at 10 a.m. on Wednesday, July 4, in the St. Daniel Catholic […]

‘No’ to driver pic

Dear Editor, I would have preferred not to see a picture of that truck driver, who rammed the building, in the paper…anywhere (“Seconds to space,” April 25). I don’t know what caused him to do that, but he could easily have killed a number of people. I think he should’ve been held in custody until […]

Lessons about dangers of text-and-driving

Everest students learned how texting and driving don’t mix, with the help of a driving simulation. They had to direct a virtual car while answering texts sent by educators. “I was going all over – I just crashed,” said student Lucas Denigris. “I thought I could do it, but once I tried to message, it […]

Honors for math and science 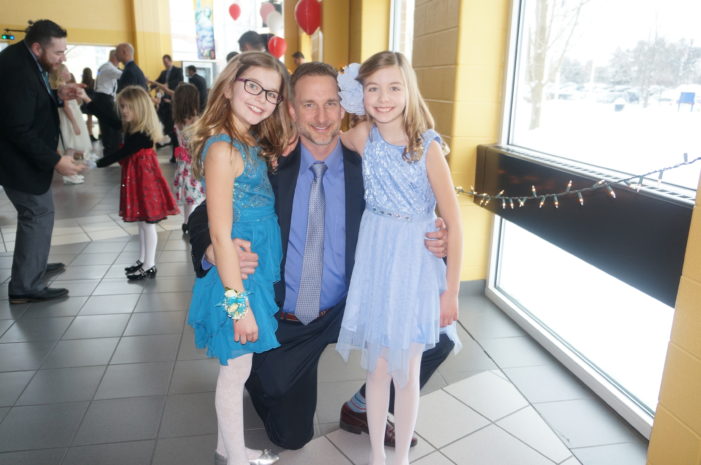 The Clarkston Board of Education voted unanimously to hire Interim Superintendent Shawn Ryan as the next Superintendent of Clarkston Community Schools, pending successful contract negotiations. The school board interviewed three candidates at their meeting on Monday, May 7. Ryan has been with the district for 22 years, beginning as a guest teacher, teacher, assistant principal, principal […]

Tips for next generation of mechanics

Automotive students from Oakland Schools Technical Center got a view of the technology and work environment of a state-of-the-art service center at Bowman Chevrolet, April 25. The students toured the service center at 6750 Dixie Highway, and learned about the automotive field in a real-world scenario. Jim Roy, service manager, shared insights into the shop, […]

WORDS FROM THE SUP’T: Stopping traffic for schools

Not unlike most of you who are reading this, I have a bucket list of career goals and life experiences I hope to someday realize. Before last Tuesday, nowhere on that list could you find aspirations of stopping traffic on a major highway. And then a dump truck rolled down I-75 with its lift bed […]