Pine Knob Elementary students will march down Sashabaw Road during their annual Walk to School on Wednesday, Oct. 4, from 7:45-8:15 a.m. Their route will be from the parking lot at Waldon Road to the school. Please drive with extra caution during this time.

Dear Editor, The City of the Village of Clarkston has been the defendant in a Freedom of information Act (FOIA) lawsuit for the past 18 months. At the Sept. 11 City Council meeting, at the request of City Council person Sue Wylie, City Attorney Tom Ryan updated the council on the status of the case. […]

A 78-year-old Independence Township woman was found safe after being reported missing, 8:23 a.m., Sept. 15, in the 5000 block of Leeward Drive. Her son called the sheriff’s office after he awoke and found his mother, who has Alzheimer’s, was not at the residence. Her vehicle was still there and it was believed she had […]

Entertainment booked for Taste of Clarkston

Two stages will feature live, local musicians at the 20th Annual Taste of Clarkston on Sunday, Oct. 1, from 12-6 p.m., on and around Main Street. DJ Greg Martin, Sam Van Wagoner, and Deported from Cozumel will perform throughout the event at the stage on the corner of Church and Main streets. DJ Jim Tedder […] 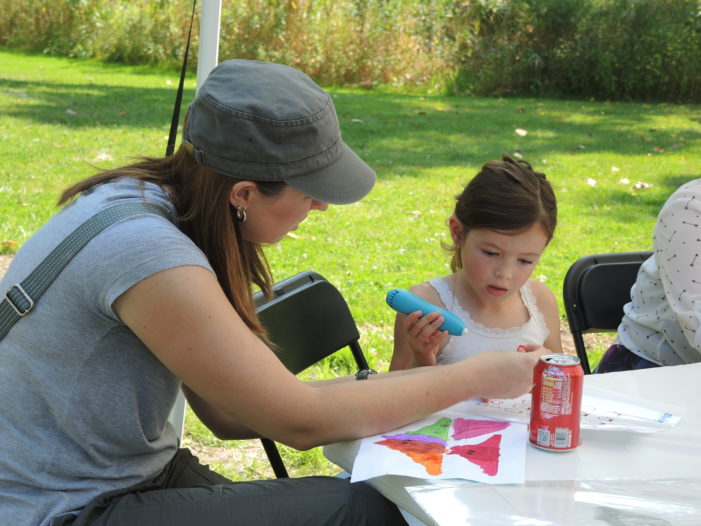 Matthew Ball, AKA Youtube’s Motor City Boogie Woogie Kid, performs at Clarkston Independence District Library, 6495 Clarkston Road, on Sunday, Oct. 8, from 2-3 p.m. The Michigan performer, who left the practice of law in 2001 to pursue a life in music, has over 3.9 million YouTube views. He performs toe-tappin’, family-friendly acrobatic piano favorites […]

Lee Western, bird song and vocalization identification expert, will be featured speaker at the Backyard Birders Club meeting at 7 p.m., Sept. 27, at The Gateway, 7150 N. Main Street. “People often say they have to see it to believe it, but not so with identifying a bird,” says Bob McGowan, founder and president of […]

RADTKE (Vliet), Virginia “Ginny”; of Clarkston; September 17, 2017; age 69; preceded in death by husband Carl; mother of Gigi Fisher Kreutzer and Joe (Jennifer) Fisher; grandma to Jake, Willow and Brody Kreutzer, Ethan and Zachary Fisher, preceded in death by her parents Emerson and Dortha Vliet.  Ginny was a loving mother and grandmother.  She […]