Deputies are investigating a “stranger danger” incident at North Sashabaw Elementary after dismissal for the day, March 14. Security cameras showed a woman entering the building, walking in and out of classrooms, and taking items from one classroom. Staff members at the school stopped the woman and escorted her to the office and then out […] 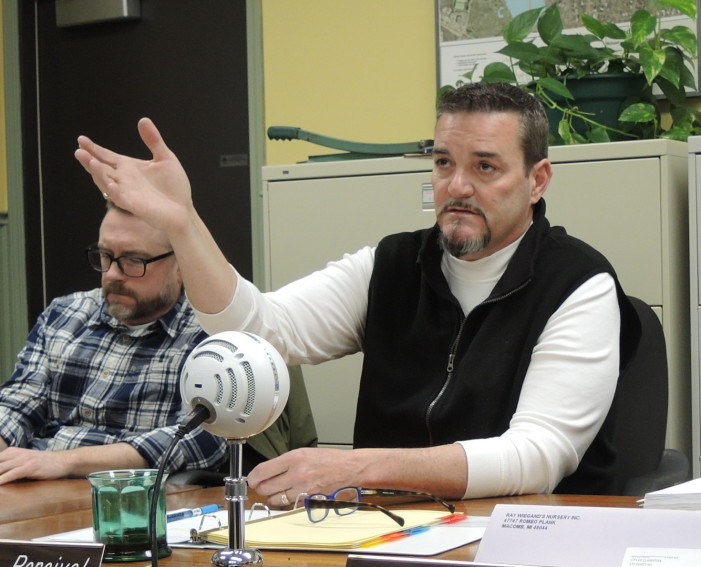 Mayor Steven Percival makes a point about the parking plan. Photos by Phil Custodio BY PHIL CUSTODIO Clarkston News Editor City officials will hit the road for more information after business owners and residents blasted a plan for downtown paid parking. “We’re here to talk about it – this gives us a base point to […]

BY PHIL CUSTODIO Clarkston News Editor This week marked Sunshine Week for 2017, a nationwide celebration of open government and readily accessible public information. Clarkston’s own state Rep. Jim Tedder was honored by Michigan Press Association for his support of transparent and open government, as well as journalism, with the Peter Pettalia Memorial Sunshine Award […]

A 64-year-old Clawson man was injured when a tree fell on him and his work van in the 5000 block of Woodfall Road during the highwind storm, 11:56 p.m., March 8. Independence Township paramedics took him to McLaren for treatment. The man was not seriously injured. A passerby found him on the ground after the […]

By Cory Johnston In a period of just over one month, my name has twice been on the front page of The Clarkston News for things said at Village of Clarkston council meetings even though I made no public statements and did not attend any city meetings. That would normally give me ample reason to […]

Deputies at Oakland County Sheriff’s Independence Township substation flew a flag for a special reason last Friday. Walt Haussner, criminal records supervisor for the Jackson County Sheriff’s Office in Oregon, asked if they would fly the flag to recognize their Detective Tim Pike. “Tim was born in Clarkston and attended the local high school before […]

Since the beginning of the Church Age in Acts chapter two, Christianity has been under attack by the forces of evil. American Christians can be thankful that we have been blessed to have freedom to worship and evangelize non-Christians for several centuries. However one of the greatest threats to Christianity has come when so-called believers […] 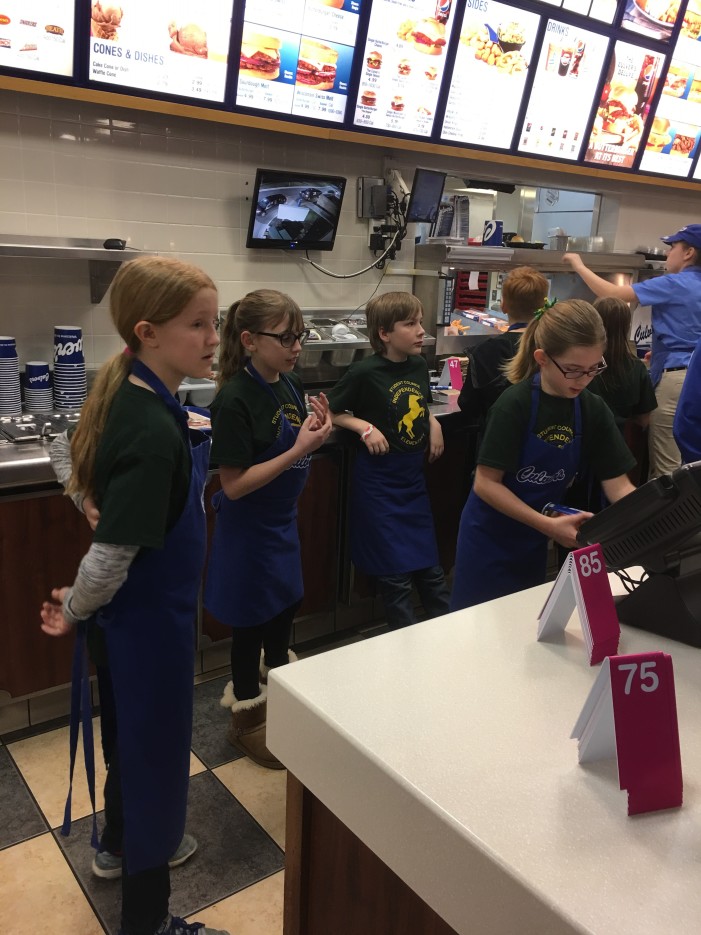 Haley Campbell, Gigi Montgomery, Andy Murphy, Natalie Frederiksen and their classmates on the student council hosted an Independence Elementary Night at Culver’s on Sashabaw Road, March 7, to help out their school. The students greeted patrons at the door and helped out behind the counter, serving butter burgers and frozen custards. Photo provided