Hoops for Troops Sponsorship opportunities are available for the Clarkston Girls Basketball fourth annual Hoops for Troops, set for Feb. 7. Sponsorships are available include Free Throw, Jump Shot, Three Pointer and Buzzer Beater. The Buzzer Beater includes name on the back of the event T-shirt; name on event program; name event flyer; mentioned at […]

BY JESSICA STEELEY Clarkston News Staff Writer The new year ushers in new opportunities for residents and students, say local school and township leaders. “We’ve gotten all the mundane stuff off our plate and we can focus on what’s really exciting, and what really matters, teaching and learning for our kids,” said Board of Education […] 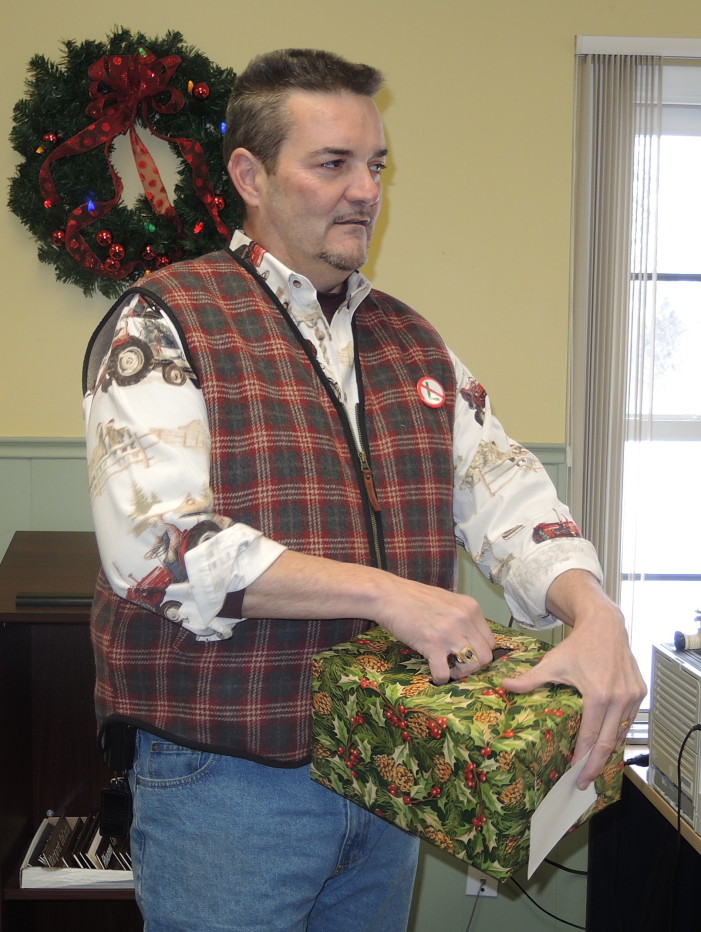 PHIL IN THE BLANK: Burn to return

The new year has begun, and for me that means 2013 v.2. That’s the year I made a New Year’s Resolution to lose weight and managed to do it. I still don’t quite know how. I know how it worked — I ate less and exercised more. What I don’t know is how I managed […]

Party for the troops 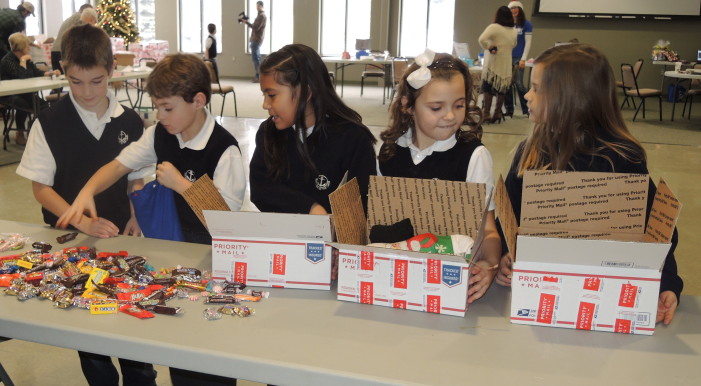 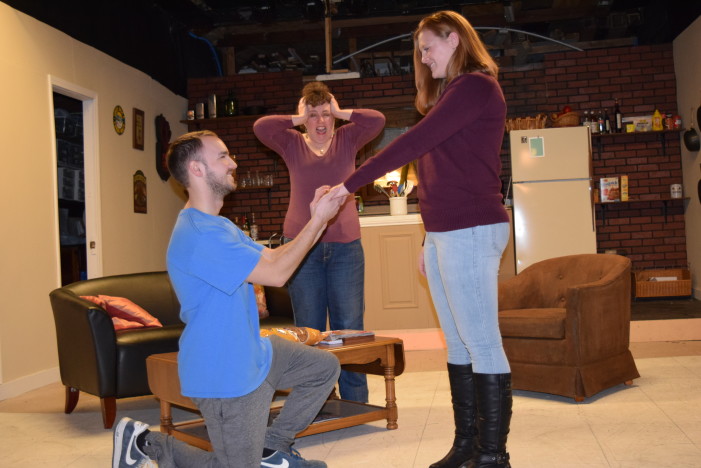 Gene (Ben Hetes) proposes to Marisa (Bailey Fitzpatrick) with a pretzel ring as Bailey’s mother Kay (Beth DeGuise) reacts in horror. Photo provided Clarkston Village Players present “Consider the Oyster,” comedy farce by David MacGregor opens with the Detroit Lions winning the Superbowl. As he is celebrating with his fianceé and roommate, Gene breaks his […]

New Happy Year! Or, if you be from Europe, Good New Year. Or, elsewhere in your own language, Happy New Year! May this be the year your dreams come true. For many 2016 was a new beginning, for others it had a lousy ending. For most of us it was somewhere in between. It was […] 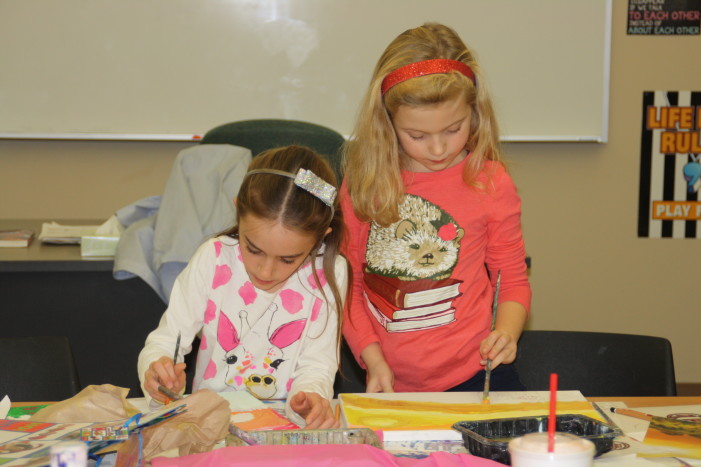 Caroline Fletcher and Katie Miller work on their paintings. Photo by Jessica Steeley Clarkston girls painted pictures and made Christmas cards for their families during The Artist’s Apprentice workshop, Dec. 20 at Renaissance High School. Pamela Palmer instructed the girls on how to blend landscapes and create snowmen themed Christmas cards. The eight little artists […]