School admins hired Lori Banaszak was hired as administrator of technology integration, $84,244 to start, topping out at $103,609; and Mary Ellen Roe was approved as the new director of marketing, $72,899-$89,656, at the Feb. 13 school board meeting. Two instructional staff members were also added to the district’s shared service program at Auburn Hills […]

BY PHIL CUSTODIO Clarkston News Editor Clarkston’s Parking Committee will soon be hitting the streets downtown, collecting their own data on where and when people park. “Let’s find out for ourselves – how many parking spaces are in the city for real,” said committee member Erich Lines, at the committee’s first meeting, Feb. 15. “We […]

LETTER TO THE EDITOR: Journalism strongest tool for free speech

Dear Editor, Recently, Don Rush asked us to comment about the role/value of newspapers, and other news media, in our society. Perhaps, an excerpt from The John F. Kennedy School of Government at Harvard University book published 10 years ago put it best: “The independent media functions as another check and balance on government although […]

When a fire alarm went off on Holcomb Road, Monday morning, the Independence Township Fire Department’s new command truck was the first fire vehicle at the scene. There wasn’t a fire, but if there was, the truck could have been used to start fighting it. The new command truck, costing $230,000, has a water tank […] 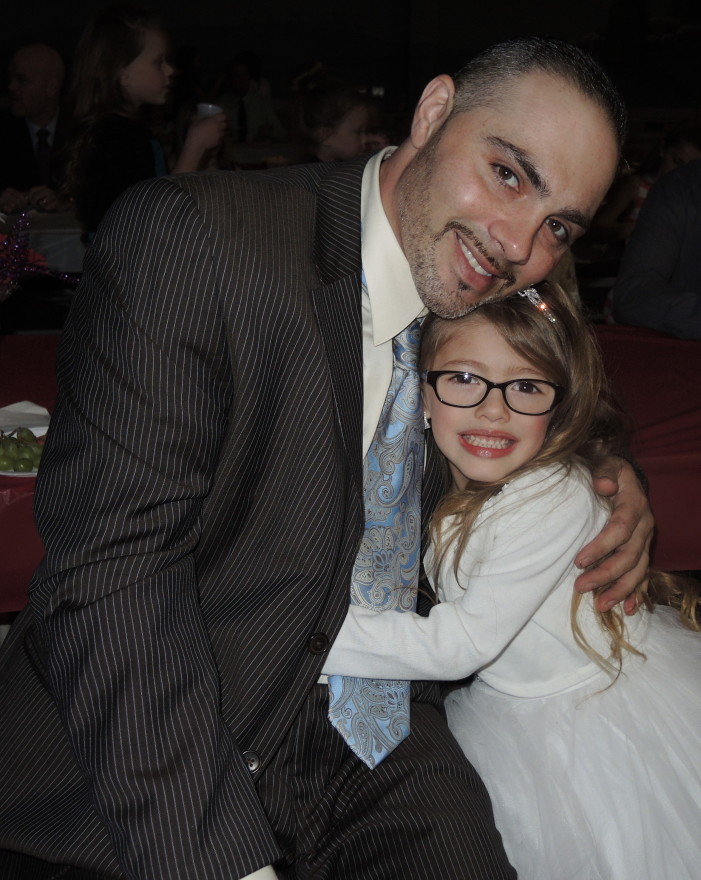 John and Alexiana Alaniz were all dressed up for the Clarkston Daddy Daughter Dance, Feb. 11, at Clarkston High School. They joined crowds of girls and their dads at the Valentine’s weekend celebration, with punch, cookies, DJ, and lots of photos and memories. Photo by Phil Custodio