Road race in the park 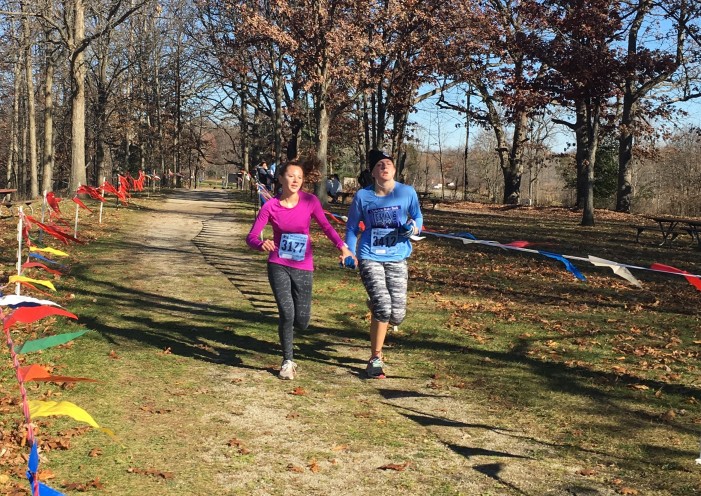 Rock at the race 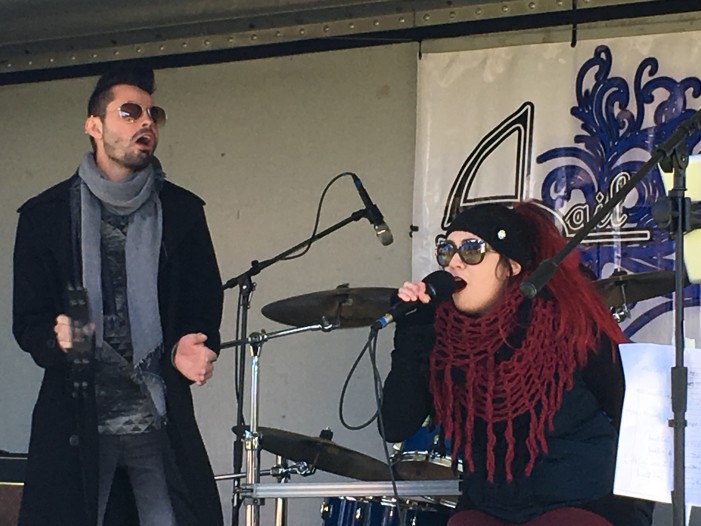 Anthony Fink and Gabriella of the Clarkston band Sail perform at the Back Roads Half Marathon after race party at Independence Oaks County Park, Nov. 13. Photo by Phil Custodio

With three seats on Clarkston City Council up for a vote, challengers Rick Detkowski, Jr., and Sue Wylie both got the nod in Tuesday’s election. Incumbent council members Sharron Catallo and Michael Sabol tied for the third available seat, however. The votes will be recounted, said interim City Manager Rich Little. If the tie persists, […]