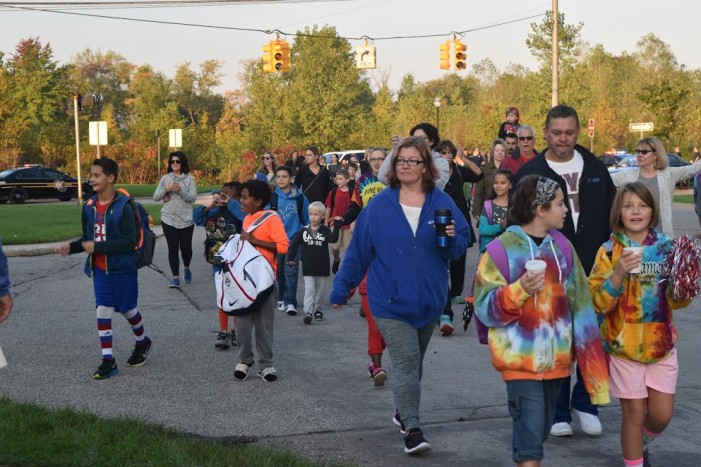 Students, teachers, and parents from Pine Knob Elementary joined over 4,000 schools for International Walk to School Day, Oct. 5. The sunny walk began at 7:45 a.m. in the Salvation Army parking lot. They walked along Sashabaw Road to get to school. Photo provided

The Friendly Forest, hosted by Independence Township Parks, Recreation & Seniors in partnership with the Clarkston Area Optimist Club, is this Saturday from 3-6 p.m. Children of all ages can walk the enchanted trail with their parents and collect goodies from their favorite cartoon and fairy tale characters at Clintonwood Park, 6000 Clarkston Road. Tickets […]

I think science has finally discovered what makes the political process work. Multiverses. Political candidates live in a different universe from everyone else. They come from an “interpenetrating dimension,” one that overlaps ours at this key point called “government.” This would explain the “cosmic inflation” of their egos and the “alternate realities” that they project […] 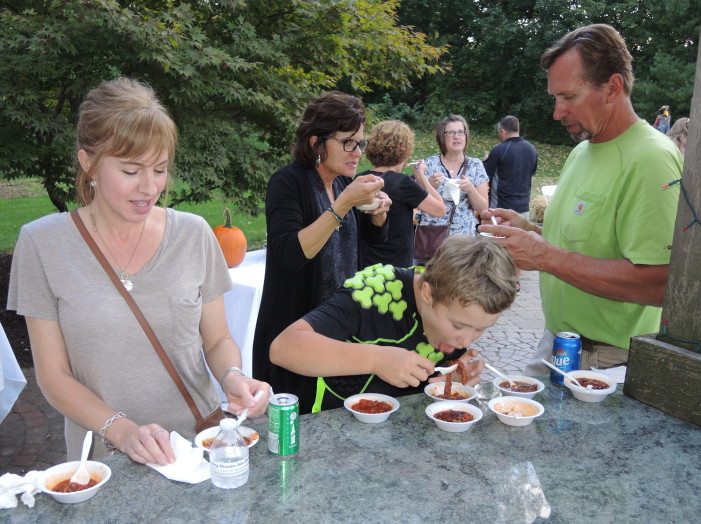 Bryson Miller, with his dad Dave Miller and Tenya Williams, at left, lines up chili samples for a fair assessment at the Chili Cook-Off, Oct. 6, hosted by Chatham House Interior Design, Lowrie’s Landscape, and Castlewood Custom Homes at 9539 Dixie Highway. Chili creator Lisa Schoff came away the winner of the annual cookoff contest, […]

BY PHIL CUSTODIO Clarkston News Editor Renovating the Clarkston Ace Hardware store on Dixie Highway has been a seven-days-a-week project for new owners Jason and Melanie Haley since the beginning of September. “It was well overdue for an overhaul,” Jason said. “We changed the layout completely to make the store easier to shop, get in […] 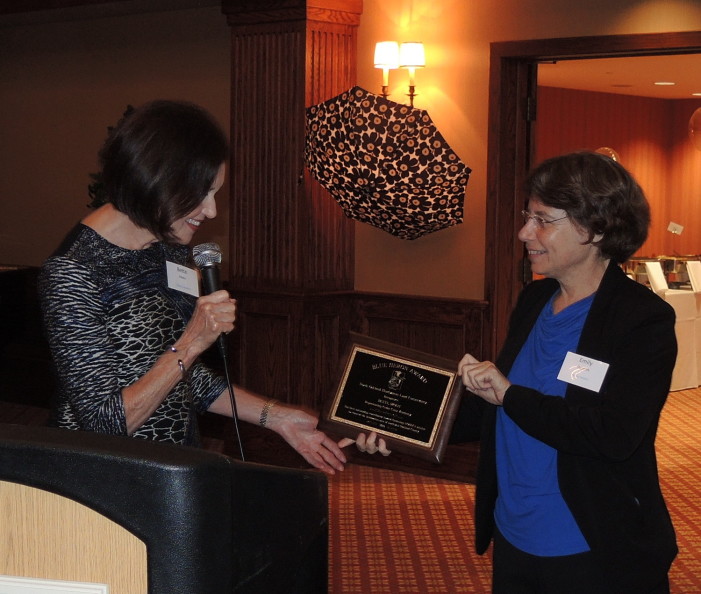 Emily Duthinh presents the Blue Heron Award to Bette Moen and Cedar Crest Academy for the school’s holistic approach to teaching about and protecting the environment. Photo by Phil Custodio Water conservation was the focus of this year’s Wild Night Out, Oct. 7, at White Lake Oaks Country Club. The annual dinner and auction event […]

Professional Dental of Clarkston has completed their move next door to 5748 Clarkston Road, greatly growing their practice. “We doubled the space to about 4,000 square feet,” said Dr. Brian P. Davidson, DMD LVIF, who has run the practice since 2008 with Dr. Amy A. Davidson, DMD, his wife. “We have nine treatment rooms now. […]

Candidate looks to improve communications Dear Editor, My name is Sue Wylie, and I am running for Clarkston City Council. I vividly remember the snowy day in March of 1987 when I drove down Main Street into the Village of Clarkston for the first time and immediately decided to make this town my home. I […]

Everest Collegiate High School and Academy was awarded 2016 National Blue Ribbon School Honors. The announcement was made on Sept. 28. Everest is the only private school in the state to receive the Recognized as an Exemplary High Performing School award. “This award is a direct reflection of the dedication of our faculty and students […]