Spirit of the Wolves 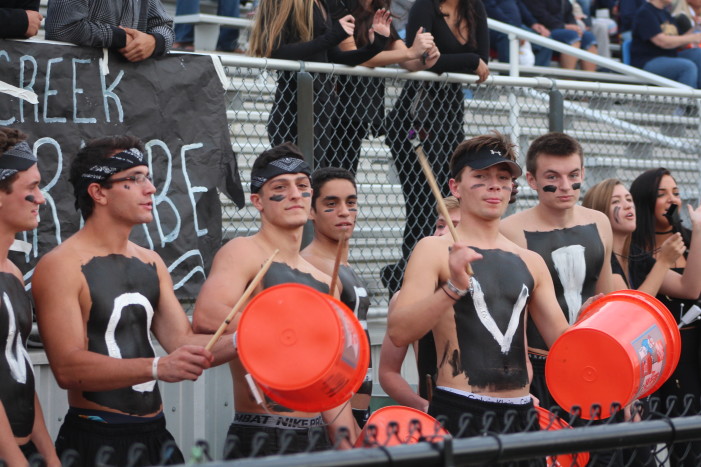 The Jungle had their makeshift drums and voices ready to cheer on the Clarkston Varsity Football team at Stoney Creek High School for the Wolves’ 24-0 victory. See you on Friday for Homecoming, Jungle! Photo by Wendi Reardon Price

BY PHIL CUSTODIO Clarkston News Editor An official study of parking in Clarkston shows the city will exceed capacity once two new restaurants open. The city is projected to be short 26 parking spaces when the Union Joints’ Honchos restaurant and the eatery in the former Clarkston State Bank open for business, said Dave Allen […]

‘No’ to busting tax break

BY PHIL CUSTODIO Clarkston News Editor How the district library affects city budgeting continues to cause confusion as City Council considered eliminating a tax break for residents. “It has caused the council to reduce our budget at the point we had to get the tax bills out,” said Mayor Pro-tem Eric Haven at the Sept. […]

Blessings for students in need every week 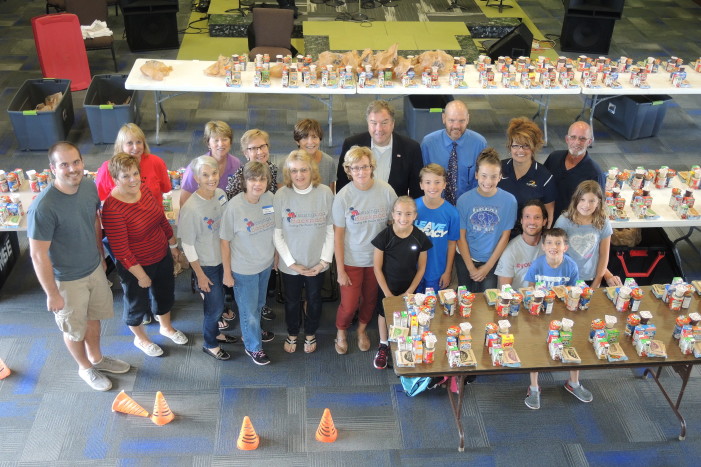 BY PHIL CUSTODIO Clarkston News Editor Comedian Chonda Pierce brings her Happily Laughter After tour to Mt. Zion Church, 4900 Maybee Road, on Friday, Sept. 23, at 7 p.m. “As a Christ follower and a church girl, any time you can get together with people of like mind and your heart kind of in the […]

Work is wrapping up on the Depot Park path to the south bridge. Clarkston DPW and contractors raised utility manholes and filled in space between the path and M-15. They used filled dirt donated to the city by Independence Township, from their safety path stockpiles. Workers also took down the split-rail fence.

SPIRITUAL MATTERS: What is a Christian?

A few years ago I spoke at a campus Bible study at Oakland University on the topic of “What does it mean to be a Christian?” Since the audience consisted of college students from a hodge-podge of denominations, I wanted to help them think clearly about this important question. I began my talk by asking […]

Volunteers needed Clarkston Community Schools is seeking two volunteers to serve on the Video Center board to oversee Independence Television located within Clarkston High School. The nine-member board will meet quarterly to discuss budget as well as make recommendations for programing, staffing, and overall development. Each appointed citizen will hold a three-year term. The board […] 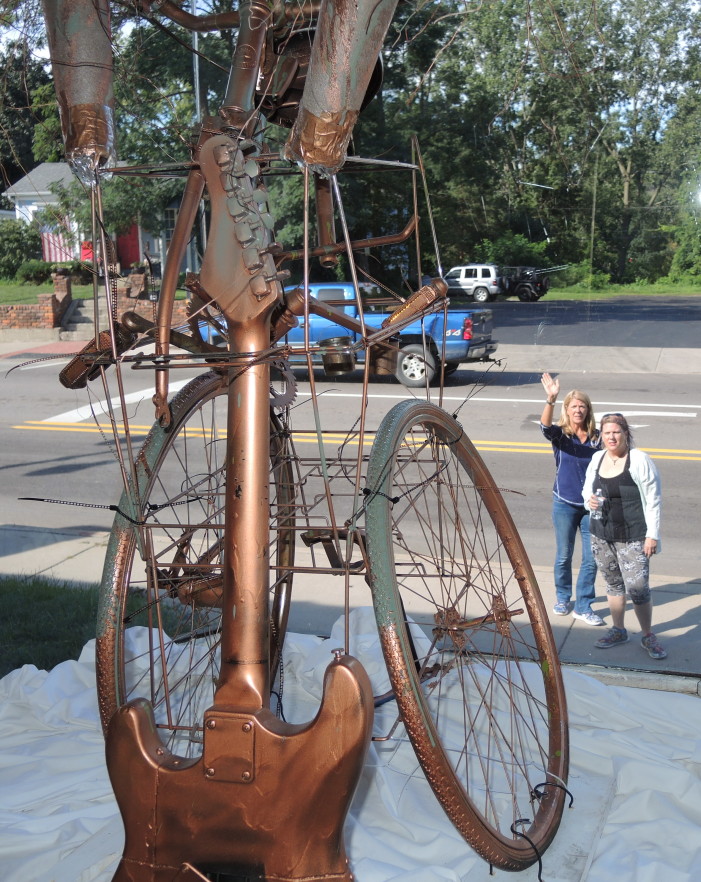 Clarkston Cultural Arts members Aimee Baker and Denyse Loveless Couture check the placement of a found-object sculpture. Photos by Phil Custodio New found-object sculptures sit in the windows of the building at Main Street and Waldon Road, courtesy of Clarkston Cultural Arts Council members. “What you’re seeing within these windows are the result of a […]

Too much time online

Spending too much time face down in your cell phone can be a problem for children and adults, and both are needed to solve it, says Amy Metz, president of Clarkston High School PTSA. The parents group is working with teachers to talk about ways to use technology constructively, Metz said. “It’s a joint effort […]