ROHOVSKY, JOSEPH E. JR. of Clarkston, passed away September 3, 2016 at 81 years of age. Loving husband of Patricia; father of Jeffrey Cobeil and Jodee (Marty) Blaszkowski; grandfather of Lauren, Courtney and Brandon; brother of Mike (Karen) Rohovsky and Patricia Donahue. Joe was a veteran of the US Navy Korea. He retired from GM […]

Bryan Neiman and John Schmidt of Neiman’s Family Market will lead the Clarkston Labor Day Parade as Grand Marshals, Monday, Sept. 5. The parade will start at Saint Daniel Catholic Church at Holcomb and Miller Road at 10 a.m., go down Miller Road to Main Street, south to Church Street, and ending at Renaissance High. […]

Romance in the air for local author 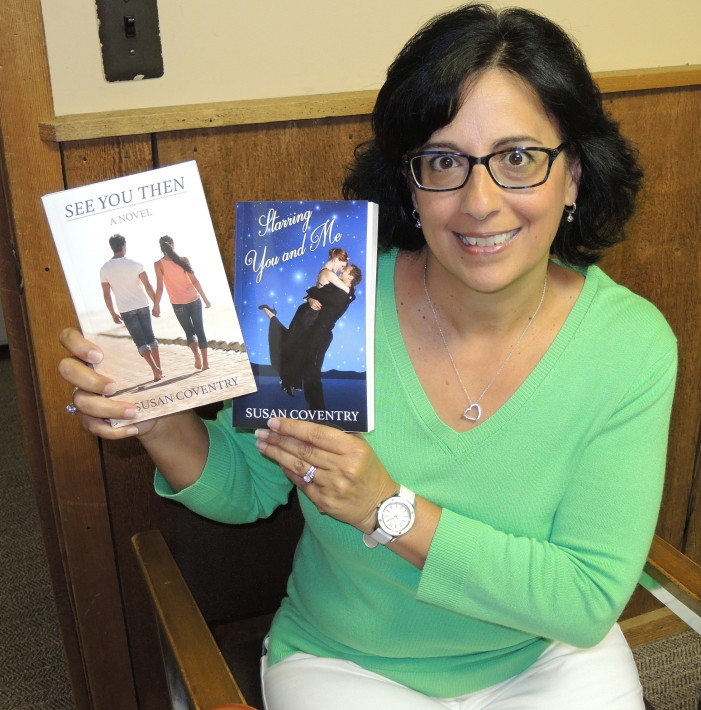 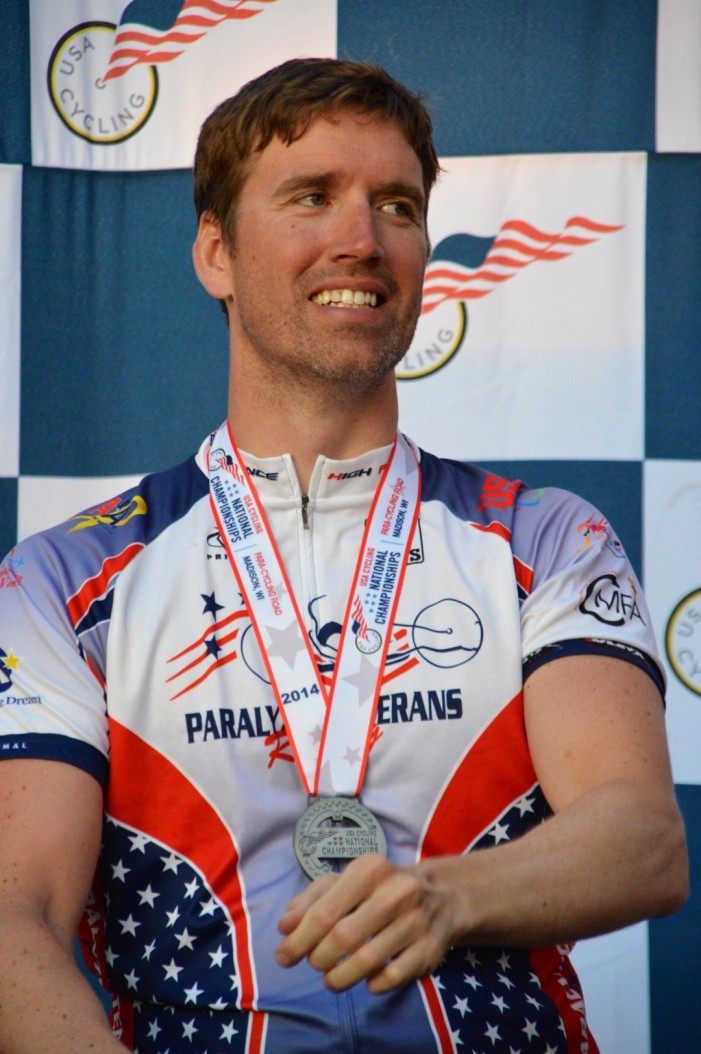 The racer trained for years to earn a spot on Team USA. Photos provided When Team USA takes the field at the 2016 Paralympic Games in Rio next week, Brian Sheridan of Clarkston will be there. Sheridan, 40, is a champion cyclist who has been training for the past four years, about 30-40 miles a […]

PHIL IN THE BLANK: Rockin’ the Crim

By Phil Custodio on September 1, 2016   Features, Phil in the Blank

A sizable contingent from the Clarkston Wolfpack running club had to get up a half hour early to make their way up to Flint for the Crim race last Saturday morning. I just had to drive a few miles down the road from my house. Usually it’s the other way around – I make the […]

Thanks for memories Dear Editor, Thanks to Don Rush for the humor and memories of our youth (Don’t Rush Me column, “Remind Me Again, Why Did I like Playing Football,” Aug. 24, 2016). Have a great year and yes, those were some very good years. I was very fortunate to have had the opportunity to […]

Construction break Drivers will get a break from most county road projects this Labor Day weekend. “That should help to ensure safe and convenient holiday travel for motorists in Oakland County,” said Road Commission for Oakland County Managing Director Dennis Kolar. Projects will be suspended at 3 p.m. Friday, Sept. 2, until 6 a.m., Tuesday, […]