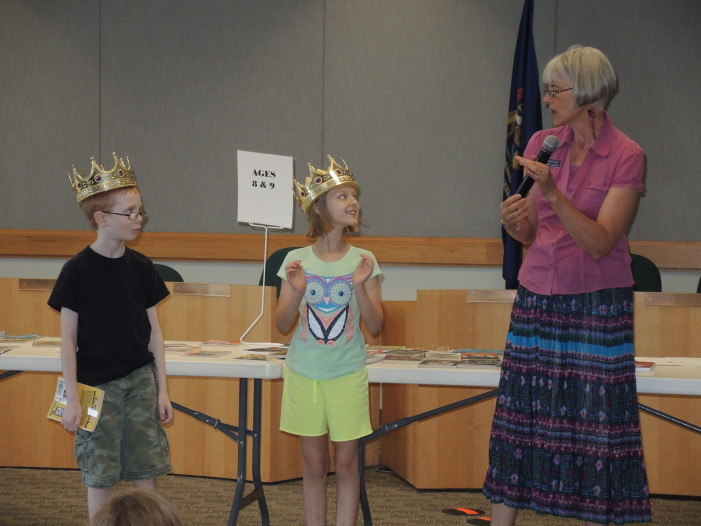 Frances Bauer, children’s librarian at the Springfield Township Library, honors Xavier Dove and Naomi Szelong as king and queen of the library Summer Reading program, July 29. About 280 readers registered for the program, with 160 reading 600 or more pages for a total of about 198,000 pages total. The Friends of the Library financed […]

A joint meeting of Clarkston City Council, Planning Commission, and Streets Committee is on hold pending results of a parking study commissioned with the Traffic Improvement Association, earlier this year. In the meantime, local businesses and property owners on Main Street and Depot Road are posting signs, installing fences, and taking other measures to protect […]

By Phil Custodio on August 3, 2016   Uncategorized

THOMPSON, Susan Mae; of Clarkston; July 27, 2016; age 49.  Daughter of Darlene Beck Thompson and the late Theodore; sister of John.  Also survived by many nieces, nephews and friends.  Susan graduated from Clarkston High School.  She was an avid bowler, proud to have had a 299 natural.  Susan was a dog lover.  Private arrangements […] 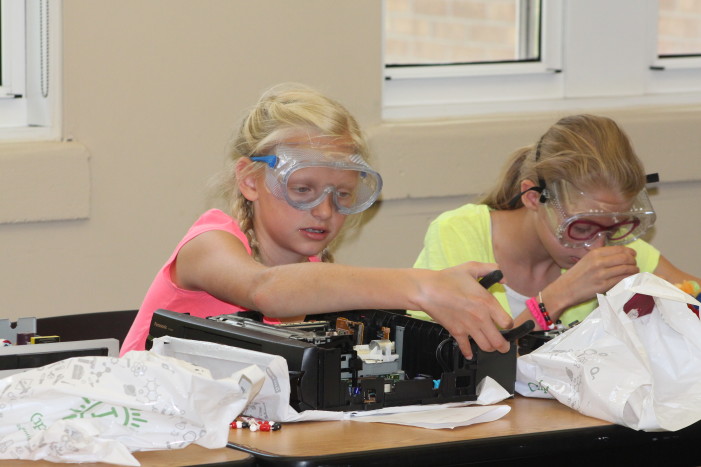 There are lots of local issues for Clarkston voters on the Aug. 2 primary ballot. A $75,980,000 bond proposal for Clarkston Community Schools will be up for a vote. If approved, the district could have funds as early as November. It would be spent over five years on the first phase of a long-term Master […]