Thanks for inspiringly written columns

Dear Don Rush, I, for one, think this is what makes me like you, as a writer and a person. You don’t take yourself, or anything you write, too seriously. Hopefully your honesty, humanity and compassion will rub off on those who need it. Especially those who are so easily offended by something as silly […] 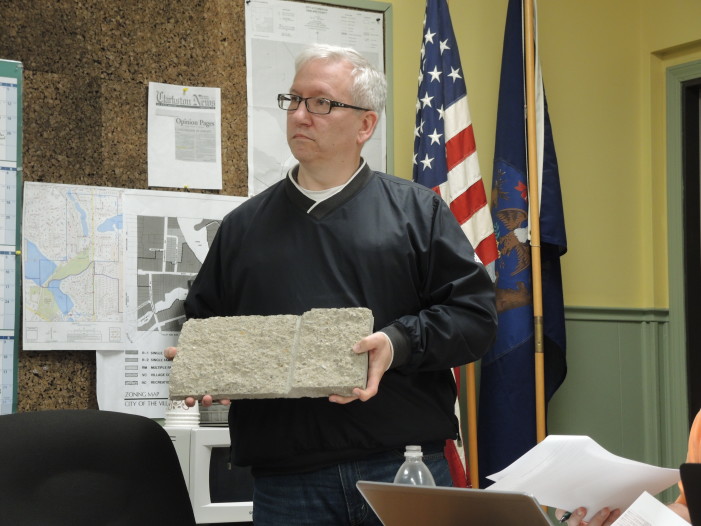 state of michigan FILE NO: probate court 2016-368, 882-DE county of oakland notice to creditors Decedent’s Estate Estate of Jeffrey D. Sprague. Date of birth: 11/18/1959 TO ALL CREDITORS: NOTICE TO CREDITORS: The decedent, Jeffrey D. Sprague, died 02/20/2016 Creditors of the decedent are notified that all claims against the estate will be forever barred […]

ZONING BOARD OF APPEALS REGULAR MEETING AGENDA DATE AND TIME: Wednesday, May 4, 2016 at 7:00 p.m. LOCATION: Independence Township Hall 6483 Waldon Center Drive, Clarkston, MI 48346 A. CALL TO ORDER B. PLEDGE OF ALLEGIANCE TO THE FLAG OF THE UNITED STATES C. ROLL CALL: D. REVIEW OF AGENDA: Agenda additions or deletions require […]