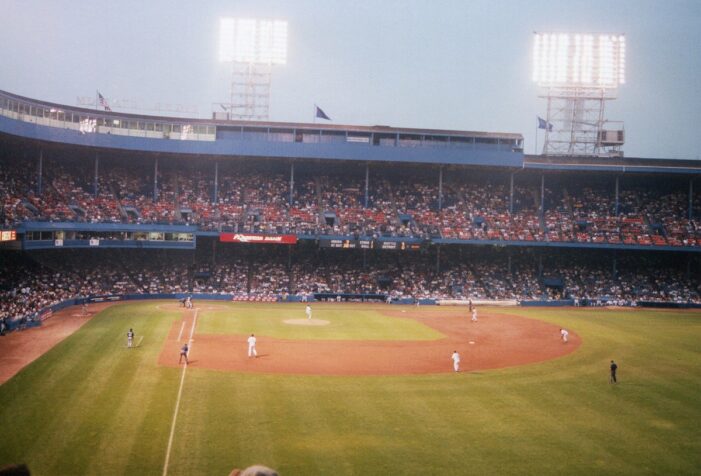 While the Detroit Tigers of today may not be as relevant as they once were, my gut says the team will be a prominent player in Major League Baseball in the next 2-3 years. This time of year always makes me think of simpler times, when finding a ticket to Opening Day and determining a […]

The Detroit Free Press estimated 10,745 people are homeless in March of 2020 1. With that many people suffering you would think Detroit’s local government would offer many services and resources to the homeless population. Detroit has been going in the right direction, but they need to do more work to help the people who […]

Back in January, 22 Clarkston High School Business Professionals of America (BPA) members competed virtually at the Michigan BPA Region 4 Conference, partaking in a variety of events ranging from Java and C++ programming, to computer networking, to accounting and finance, to interview skills. Overall, Clarkston students placed in the top four in 21 different […]

The United States Coast Guard Academy has announced that 4/C Cadet Allison Osborn has been named to the Board of Trustees list for her academic, military and physical fitness performance in the Fall 2020 semester. Osborn earned three stars to be worn on her uniform. She earned the gold star for being named to Dean’s […]

Ronald P. Hansen, Sr., of Clarkston, formerly of Warren, passed away March 16, 2021 at the age of 65. Husband of Cheryl for 37 years, father of Ronald Hansen, Jr., Kim Hansen and Natalie (Adam) Raczka. Also survived by his two Saint Bernard children Elsie and Gerta. Preceded in death by his parents Ronald and […]

Gary L. Koop, of Clarkston, passed away March 17, 2021 at the age of 67. Gary was born on April 1, 1953 in Pontiac to the late Winfield and Dorothy Koop. He is the beloved father of Carrie (Chris) Ouellette of Clarkston, dearest papa of Samantha, Cooper and Maggie. Also survived by his sister-in-law Bobbie […]

Todd Stephen Richard passed away suddenly at his home, March 11, 2021 at the age of 33. He was the beloved son of Carol and Mark Richard and treasured brother of Adam (wife Michelle) Richard. Proud uncle to Luke and Jack. Also survived by uncle Ron Quertermous, aunt Vickie Quertermous, aunt Linda (Don) Berridge, cousins […]

BY MATT MACKINDER Clarkston News Editor In times of need, communities like Clarkston seem to always step up to help their neighbors. This has never been more evident than with the free food pantry roadside at 7058 Ridgewood Road, just north of Big Lake Road off of Clark Road, and south of I-75. The pantry […]