Weather or not & more on Mr. Sherman 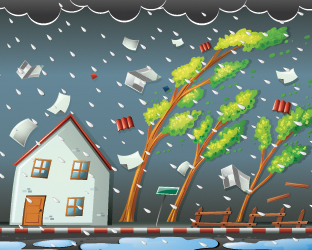 It was windy, but I heard no bombs go off nor saw any cyclonic winds. 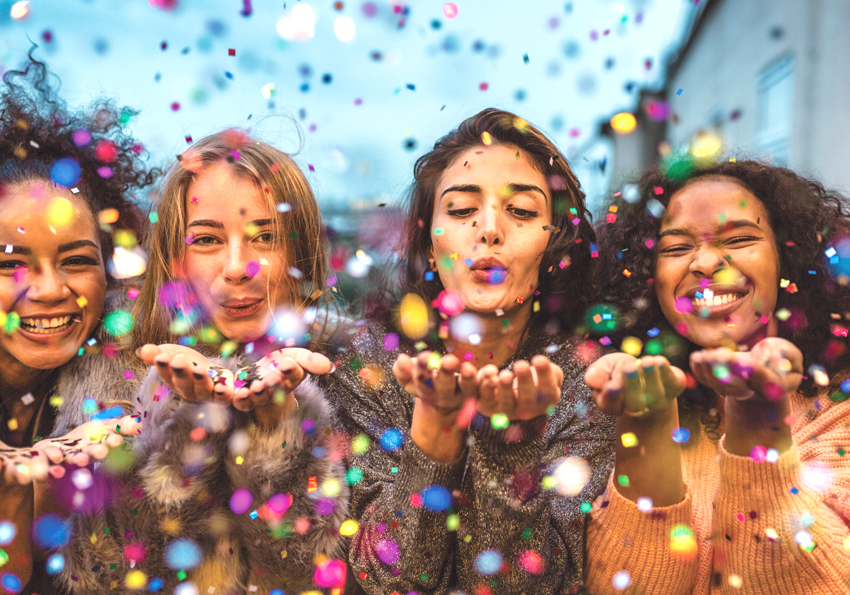 I don’t know who comes up with inclement weather names, but I am making a call for him or her to cut it out. STOP IT, already (or call me so I can come up with more betterer names).
So, we survived the so-called “Bomb Cyclone” this past weekend, and I am still not sure what the heck it is I survived. Bomb Cyclone?

A bomb is “a container filled with explosive, incendiary material, smoke, gas, or other destructive substance, designed to explode on impact or when detonated by a time mechanism, remote-control device, or lit fuse.”
And a cyclone is “a system of winds rotating inward to an area of low atmospheric pressure, with a counter-clockwise (northern hemisphere) or clockwise (southern hemisphere) circulation . . .”
Last weekend’s wind storm was neither a bomb nor a cyclone. The winds came in hot and strong blowing straight, with no counter-clockwise twirly type action. It was a wind storm, plain and simple.
Bomb Cyclone, give me a break. I prefer something like Windmagedon 2019.

Last week I wrote a wee-little tribute to Mr. Jim Sherman, Sr. who passed away at the age of 92. A mentor and friend to many, Mr. Sherman was a respected community newspaperman. As a testiment to his character, the following are some responses to my column, Yup. We lost a good one in Mr. Sherman.
“I loved that big ole bear. When I worked for him, the first week I was scared to death of him! Then he smiled and that was that. The world sure did lose a good one this week.” — Valerie Livingston.
“What a good man. He was always so kind to me when I worked at the Clarkston News. R.I.P” — Brad Monastiere
“I just wanted to drop a nice (note) and pay compliments to the column on Jim Sherman’s passing. I think you did a great job capturing him. For most of my life Jim Sherman, Mickey Hiatt, Kevin Foley, and my dad (Jim Downey) were involved in something together from community involvement, charitable causes, and other activities that took place between Indianwood Golf Club, Oxford Hills, and Reds Bar. Jim was normally the one who held the bet money as he was either the sober one or most honest one among the foursome of buddies.” — James Downey
“He was a wonderful advocate for community newspapers – what an amazing life!” — Julie Nemeth
“Jim Sherman was an honest, tell it like it is journalist. God I wish we had more like him. Good man, a good friend and an asset to the Oxford Community. Your presence will be very much missed, Jim. — Jim Malcolm
“Big Jim was a Big man! Big in life and big in voice! Little Jim and I were great friends and still are to this day although we don’t see each other as often as we both would like. Growing up through high school across the street from the Shermans there was always activity! One thing little Jim and all of his friends never wanted was to end up in the Oxford Leader in one of big Jim’s Jim’s Jottings! Although on occasion little Jim made a few as I remember.
“Big Jim always had a smile, loved his community and his family. He was larger than life to all who knew him. To his family, Jim, Susan and Luan. I know you all have great memories about your mom and dad and those memories are why they live in our hearts always. God bless Big Jim and you will always be remembered.” — Kevin Regan, Sr.

“Jim was a true visionary who knew the value of a community paper with a community voice.” — Jerry Narsh
“I remember the day I was hired, the tug on my hair and him saying,‘You decide,’ referring to my ‘tail.’ Went home and cut it off, not appropriate for the new job.” — Sandy Seipke-Peterson
“He was truly a man to look up to, and I learned so much about the paper business and about life from him. He will be missed.” — Charlotte Rutherford Wall
“He was a nice man. He gave me my first job.” — Angela King Herdman
“WOW…sad news…such a gentleman…always enjoyed the interactions we had over the years. Truly cared about his communities.” — George Stanley White
“Very good and fair person. Someone we all looked up to. I enjoyed the year I spent at the Clarkston News. God bless him.” — Jim Buckley
“Jim Sr. was a longtime family friend. When he came to visit, I must have been about 8 years old, he would pick me up and press me against our home’s ceiling. Jim was definitely a giant in the community and elsewhere. Best wishes to the entire Sherman family. — Edmund Fitzgerald
“I bought my first house from Jim Sherman at 80 Park St. on land contract. I loved living in Oxford and looked forward to reading The Leader every Wednesday. He showed me his high ethical standards when I told him I was ready to get a mortgage and was going to apply at Oxford Bank. He paused for a moment, and told me since he was on the board of directors for the bank, it would be better if I went to another bank. Which I did. Later I served on village council.” — Lynda Brown
* * *
Goes to show the difference one life can make. So,to you readers I say, get out their and start making a difference.
Send comments to: DontRushDon@gmail.com