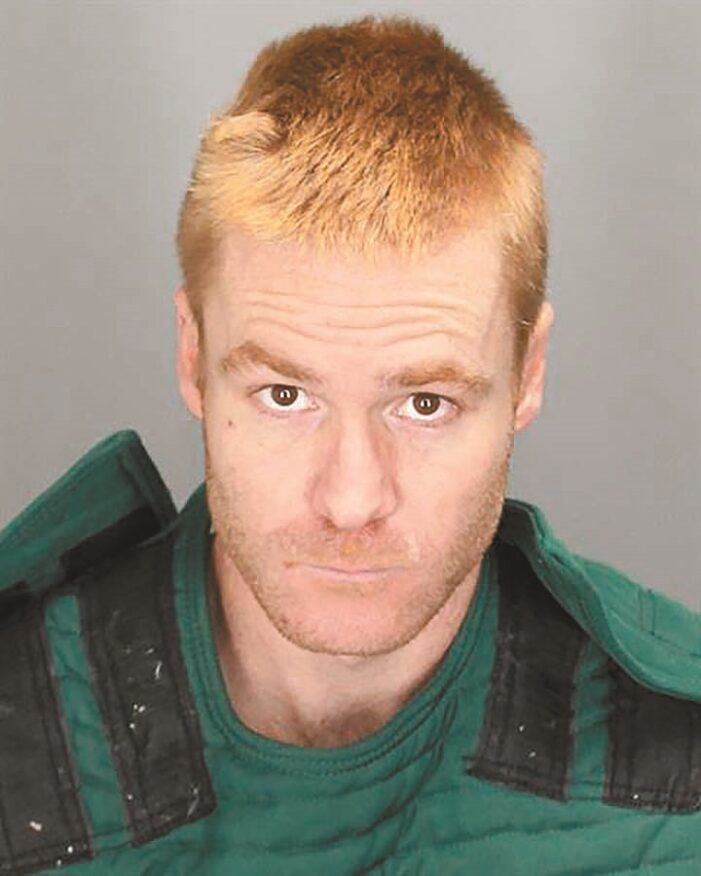 Last Friday, Sept. 30, local deputies, with the assistance of Waterford Police Department’s Special Operations Unit (SOU), collaborated on a joint effort with investigating a subject connected to over 50 home invasions and larceny from auto incidents (beginning in July 2022) within Independence Township, Springfield Township and one financial transaction device incident that occurred in Waterford Township.
SOU officers were able to obtain a name, address and vehicle information of a suspect pertaining to their incident and believed it was potentially the same suspect in the rash of incidents within Independence Township as well.
On Sept. 30, the Oakland County Prosecutor’s Office charged 34-year-old Clarkston resident Shawn Michael Degen with seven felonies (two counts of home invasion, breaking and entering a vehicle causing damage, larceny from auto – electronics, possession of ammunition – felony, malicious destruction of property – police property, and possession of financial transaction devices.
He was arraigned the same date via video by Judge Joseph Fabrizio of 52-2 District Court.
Judge Fabrizio also provided Degen with a $50,000 cash/surety 10 percent bond, which was posted.
It was found that some of the victims from Independence Township and Springfield Township had home surveillance camera systems that captured the suspect.
Every footage appeared to display the same white male subject wearing a hooded shirt, a mask partially covering his face and distinctive reflective New Balance shoes each time.
Deputies and SOU began conducting surveillance on Degen’s vehicle. It was observed that the he spent long periods of time and then leaving a few subdivisions.
A traffic stop was conducted on the Degen’s vehicle and he was observed to be wearing a hoodie and reflective New Balance shoes.
Also within the vehicle was a ski mask, a black neck gator and several items related to several home invasions and larceny from auto incidents
A search warrant was secured and executed on Degen’s home located in Clarkston.
Several items were recovered from previous home invasions and larceny from auto incidents (32 backpacks, several wallets, purses, electronic devices, watches, landscape equipment, tools, ammunition, I.Ds, passports, credit cards, etc.) totaling several thousands of dollars.
There were two handguns stolen from previous reported incidents but no guns were not located.
Degen was arrested and transported to the Independence Township substation to be interviewed by detectives.
While he was handcuffed to a handcuff bar waiting for detectives to speak with him, he was observed via the substation’s surveillance video attempting to intentionally pry off the handcuffs.
Detectives entered the interview room and observed the damage to the handcuff on his wrist. The handcuffs were damaged so bad that they cannot be used again.
Degen refused to speak with detectives and was transported to the Oakland County Jail.
Detectives did submit the case to the Oakland County Prosecutor’s Office and seven felony charges were issued on Degen.