BY PHIL CUSTODIO Clarkston News Editor When growing up, Dr. Rima Jibaly was looking to become a math teacher, but a relative in the medical field steered her in another direction. “My eyes were opened,” said Jibaly at her Michigan Pediatrics Gastroenterology Center office in the Clarkston Medical Building on Sashabaw Road. “Now I don’t […]

Almont passes ordinance to prohibit the use of coal tar sealant

The Village of Almont MI adopted an ordinance on Sept. 5 which prohibits the use of coal tar sealants and other sealants with high PAH (Polycyclic Aromatic Hydrocarbon) content from being sold or applied within the community. In an effort to protect and promote public safety and community health, the village became the first community in […] 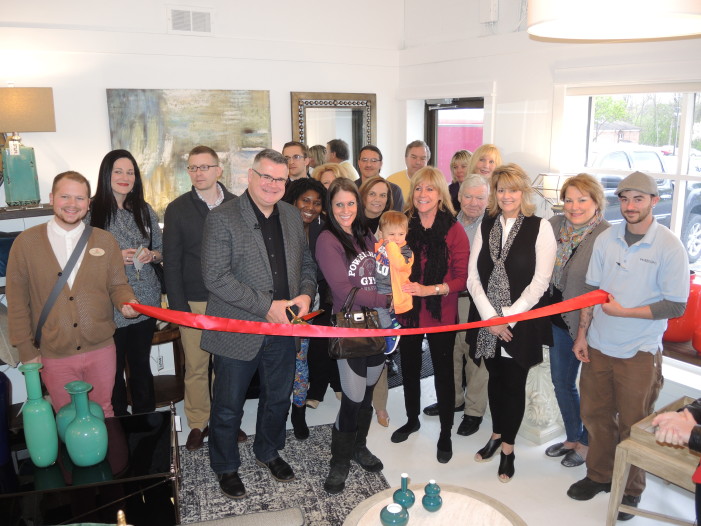 Harrison’s celebrated the opening of their new home accessories store located at 5932 S. Main Street with a ribbon cutting ceremony with family, friends, and fellow Clarkston Area Chamber of Commerce members, May 5. Owner Kevin Harrison and Amanda Browe and Melanie Johns-Secreto offer a variety of stylish lamps, furniture, and other items for the […] 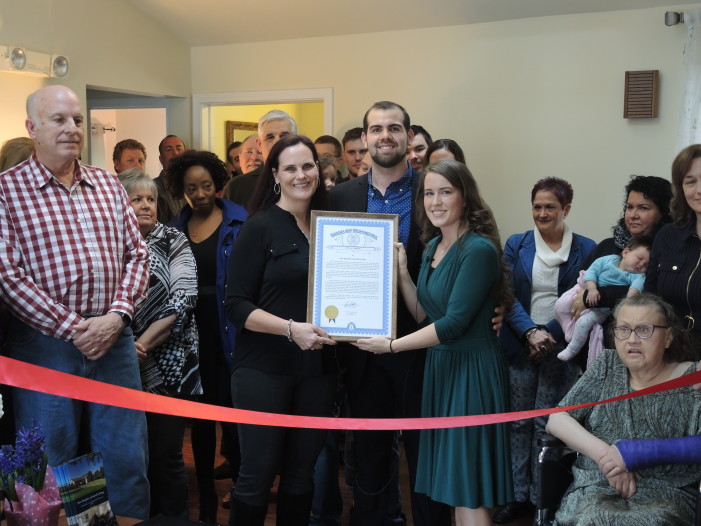 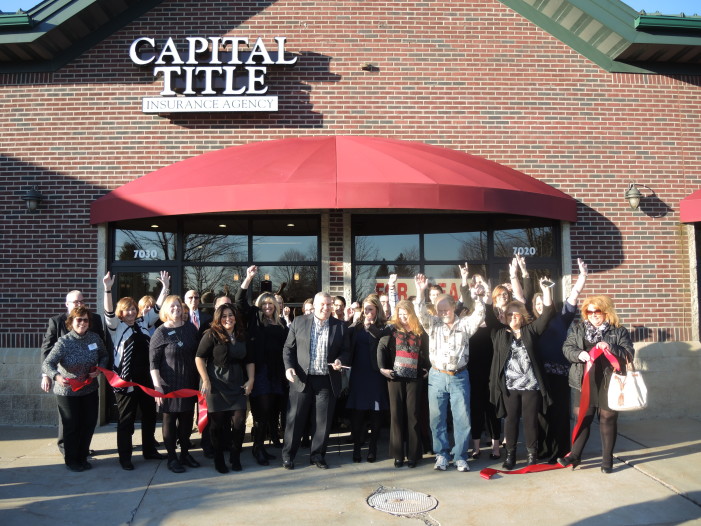 Capital Title Insurance Agency of Michigan celebrated the grand opening of their new office at 7030 Gateway Park with a ribbon cutting ceremony and open house, Feb. 13. “Instead of having the Clarkston staff in multiple locations, due to previous space constraints, this move will centralize our operations in the area and allow us to […] 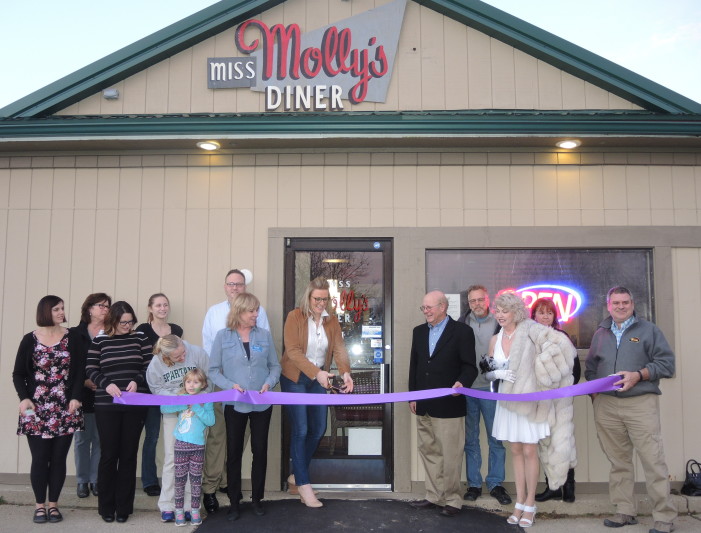 Molly McCarthy, along with family, friends, and members of Clarkston Area Chamber of Commerce, celebrates the one year anniversary of her Miss Molly’s Diner with a ribbon cutting, Nov. 30. Miss Molly’s, at 5500 Oak Hill Road at Sashabaw Road, also celebrated with award winning food – they won Best Chicken Wings at the Taste […]

BY PHIL CUSTODIO Clarkston News Editor Billy and Kati Morrison moved up north to Clarkston from Novi two years ago and started an outdoorsy company, Reel and Smoke. “Our company was founded on a lifelong passion for the outdoors, a commitment to growing the local economy and a dedication to the military,” said Billy Morrison, […] 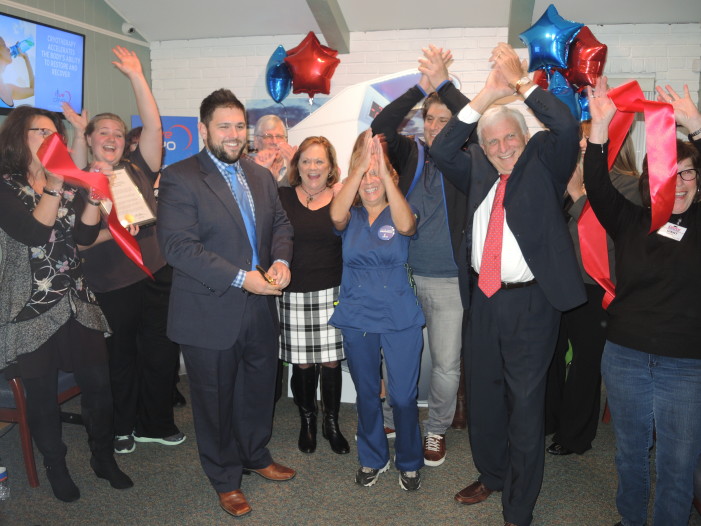