Come take a peek at The Clarkston Corner 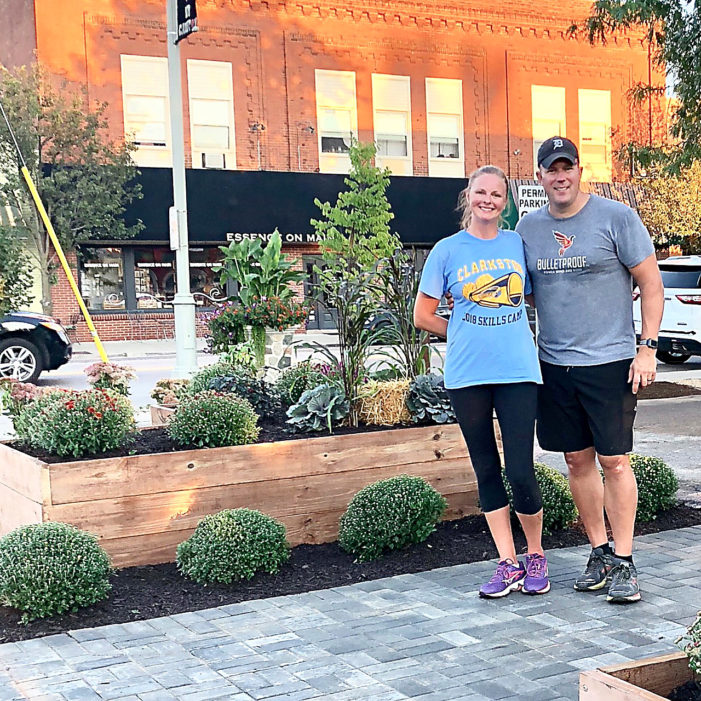 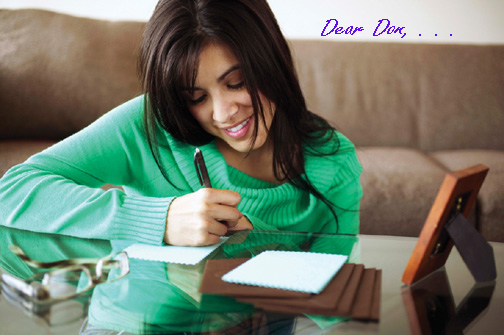 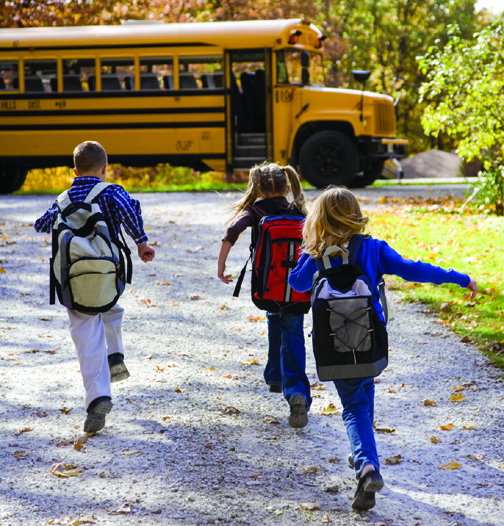 Alright. Let me set the table. Three weeks ago I asked some questions like, “Why do so many parents drive their kids to school these days, when they are already paying for perfectly fine school bus department?” (To read that column, click here.) Last week, mom (and now grandma) Pam B, answered my questions — […]

Back to school with Don, Part 2: Well, I did ask the question. 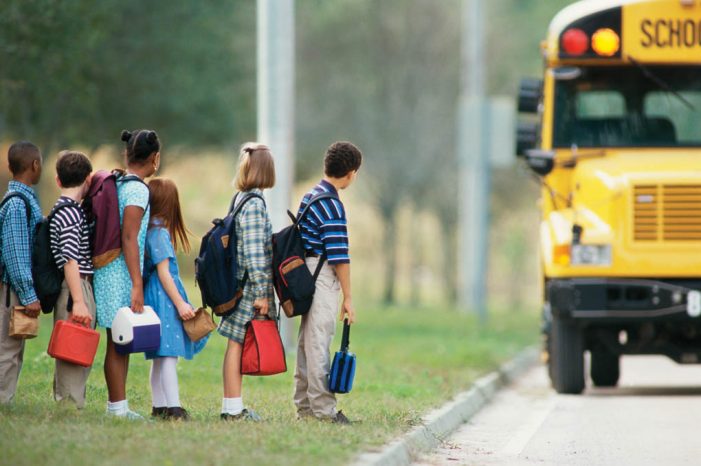 Last week your hero (that would be me) asked a number of questions all related to school transportation. Since it’s really always all about me, I whined about the amount of cars on the roads in the mornings (and afternoons) during the school year. It really is nice to drive in the summer because traffic […]

Back to school with Don and a whole lot more! 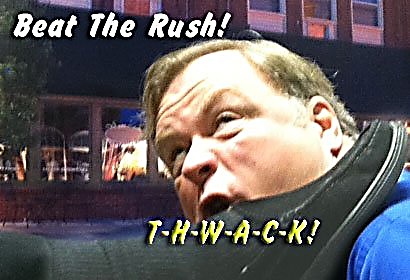 Yes, we are full on in school mode these days. Rock and roll! Some school districts in the state started last week, some this (others even earlier). Regardless of the start date, I believe all the little children — loaded down with 57 pounds of books and stuff in their little backpacks — are safely […]

Connecting the dots with Don can be fun! 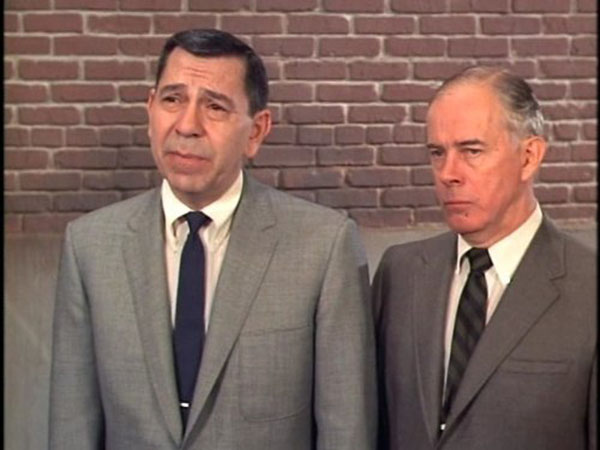 Three bits of information converged onto my consciousness last week — I’d say within a 12-hour time span. The info was all transmitted electronically from three different sources. Was it coincidence? Or, was it something a little more preordained; something planned to get my attention? Because contemplating the mysterious is inherently more interesting, I am […] 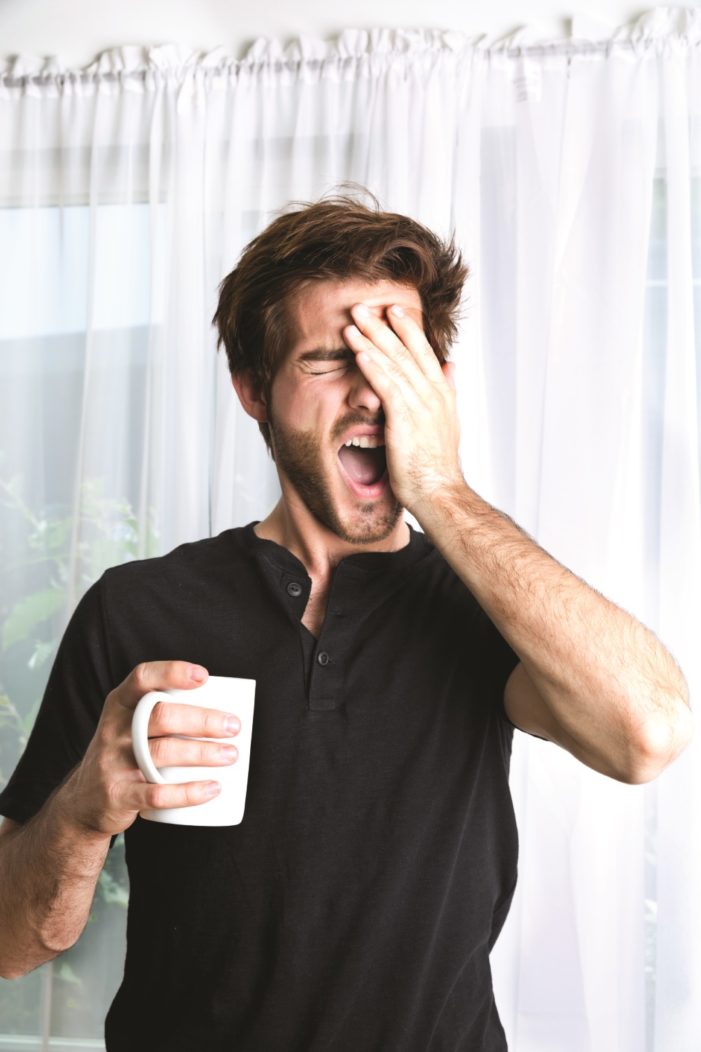 Not sure about the rest of you out there in readership land, but I am finding it increasingly difficult to get up in the morning these days. Yep, I am sad to say, it’s true. My rise and shine has lost its luster. My giddy up and go has giddy up’ped and went. I am […]

Transgenderism is nothing new at Casa d’ Rush 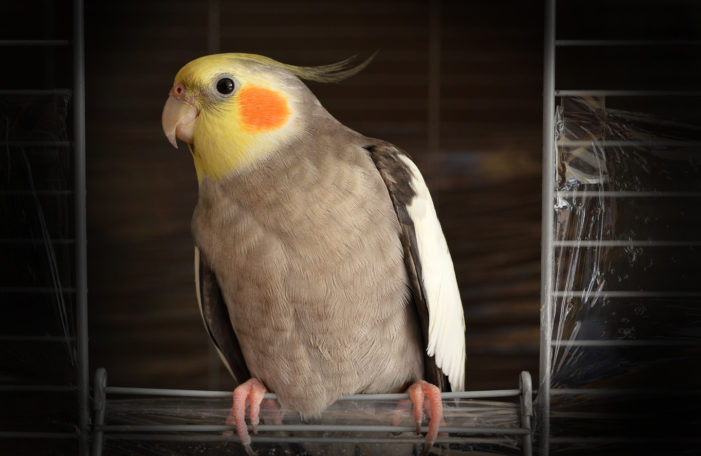 So, I am working on this book, Don’t Rush Me, I Am Making Mistakes As Fast As I Can (or, How I wrecked my kids), a book for dads. And, I just finished the first draft of Chapter 4, Pets and Kids. In this chapter I had to go back into the time machine inside […] 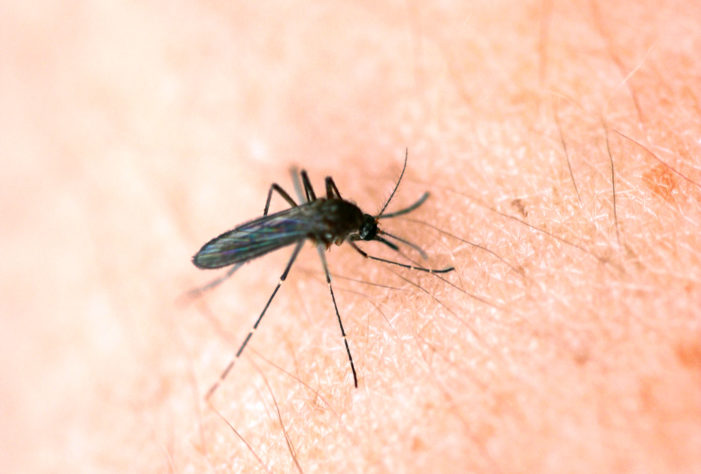 We media types love (with a capitol LOVE) it when a “new” disease is discovered somewhere in the world. It has probably been that way since the beginning of the modern era of journalism. When I first tried my hand at writing “Don’t Rush Me” (over 30 years ago) their was this “new” disease that […] 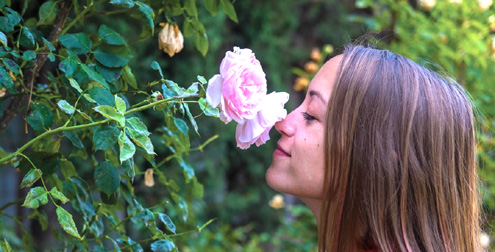