For whom the bell rings, but should we answer? 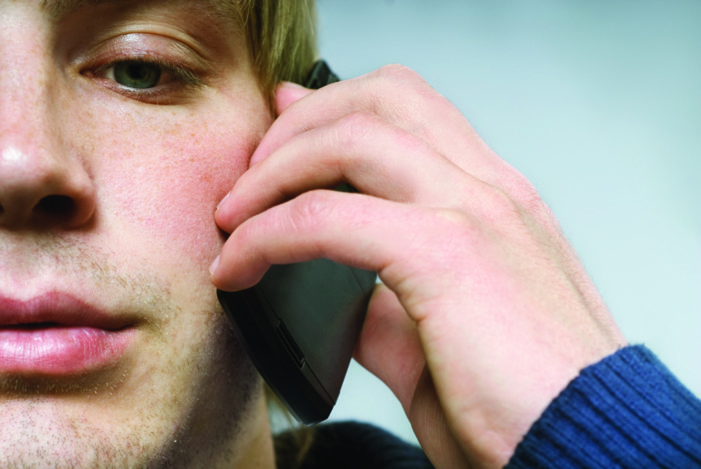 Don is under the weather this week, so we bring you this gem from Oct. 10, 2007. Enjoy! The other day, whilst sitting alone, contemplating life, my thoughts were interrupted. I was in sort of a dilemma. Then I had a thought. For the longest time I resisted tethering myself to electronic devices — this […]

If the bedbugs bite, bite ‘em back. 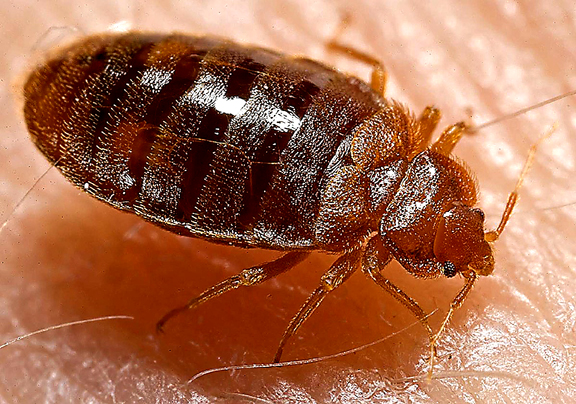 Last week, I saw a post on social media from a mom asking what had bitten her (I think young teen) son. She also posted some pictures of all the bites. Poor kid. Folks offered their opinions: go to the doctor, it’s spiders, ‘skeeters and — gulp — bedbugs. I do not know the outcome […] 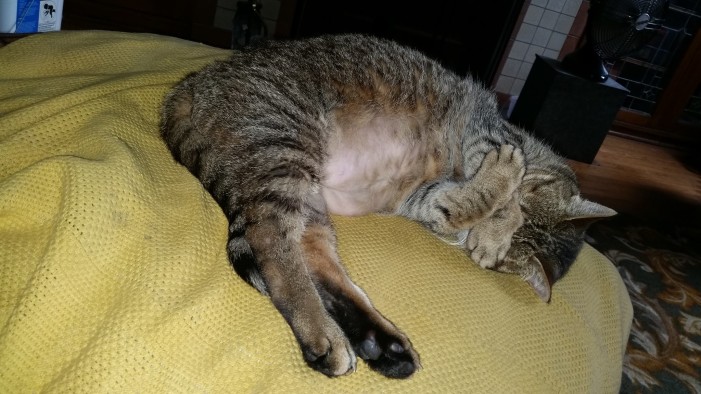 Up until, oh, about 17 years ago, I was that guy who really had no use for felines. Not saying I was a cat hater, or an Ailurophobe. No, just the quintessential, all-American dog lover. Dogs, dogs, dogs, dogs — had dogs since before I was one. Grew up with them. There was Teddy, Lady, […] 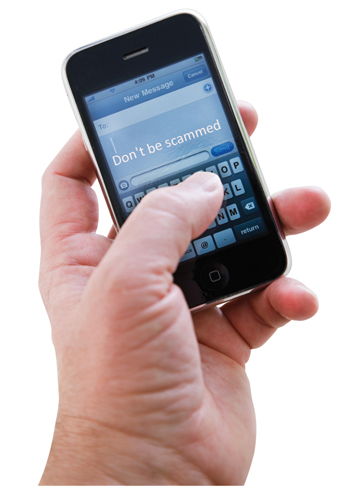 So, as a highly paid and influential member of our local community I get hit up a lot. Locals “friend” me on social media (I think I actually know about 30 of my almost 800 Facebook “friends”), send private messages, pictures, jokes, e-mails, cards, and letters. You all send tons of questions, answers to my […]

You can be a hit with these marketing secrets! 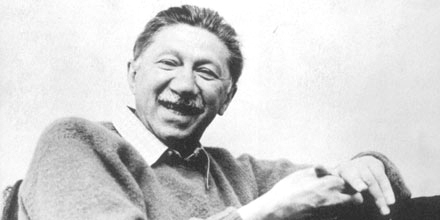 As a member of the human race blessed to live in these here United States, you are bombarded with thousands of marketing pitches every day. On TV, radio, billboards and whenever you log on to your favorite website, social media forum or check your e-mail, marketers of all stripes are vying for your attention. (Actually, […]

It’s Back To School Time! (So, help us support your kids) 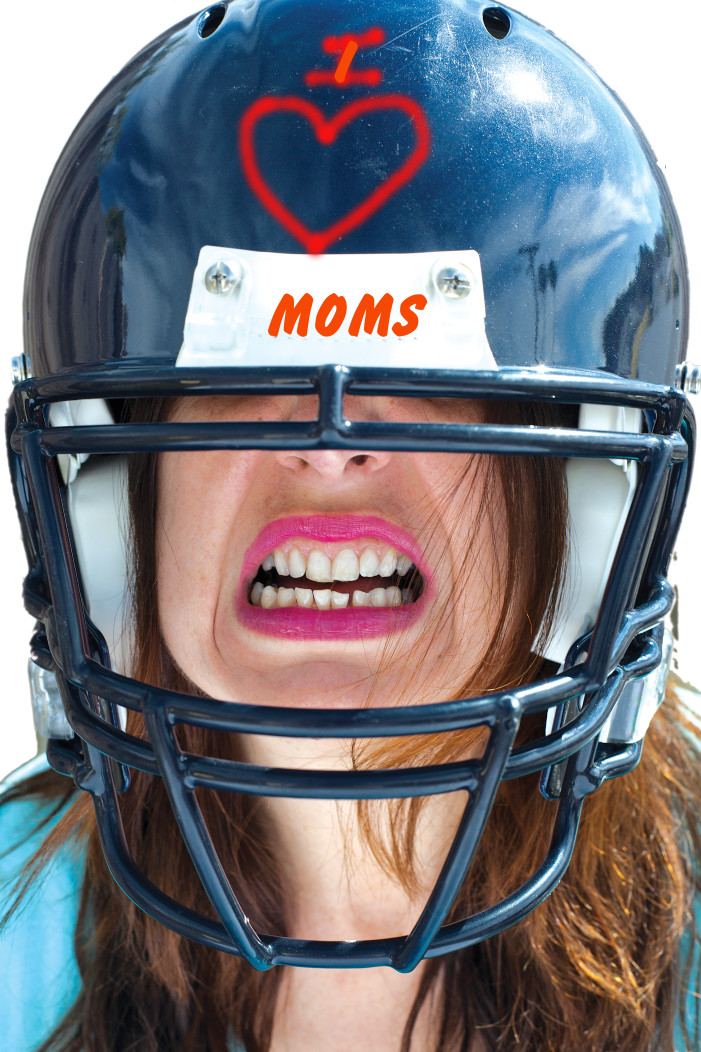 Holy Readin’, Writin’, and ‘Rithmeticin’, Batman! How did school days creep up on us so quickly? Must have been some sort of time/space displacement phenomenon due to the total eclipse of the sun or something. Truly, I hope you all had fun-filled, productive summers. I, on the other hand, personally achieved nothing positive this summer. […]

I want to take this time to personally thank reader Karen S. for ruining my entire day. Before reading her e-mail, I was happy as a clam knee deep in muck; happy as a duck in water; happy as a pig in — well, you get the picture. Then I read her e-mail. As I […]

It is really time to support local businesses 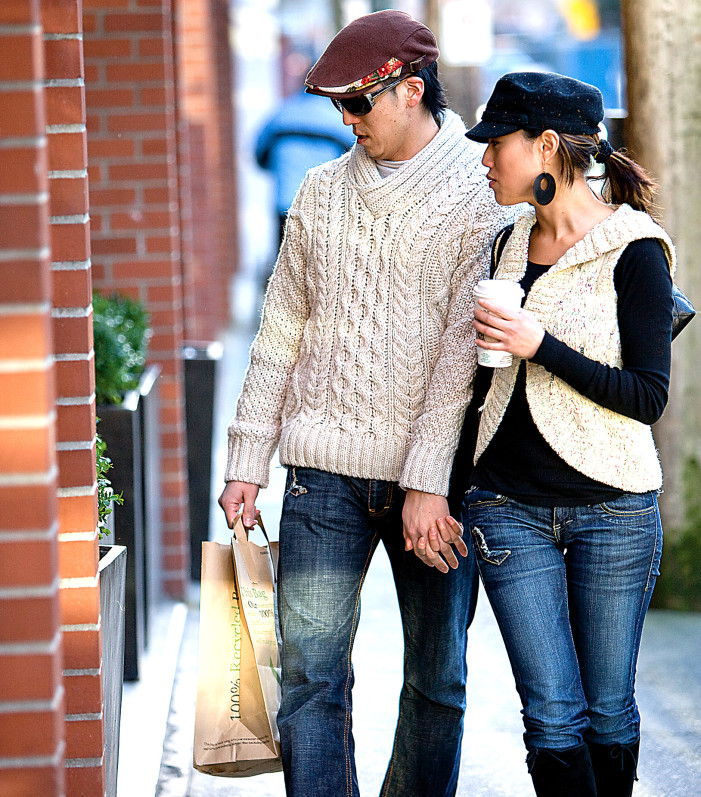 For years now we have all read of the demise of newspapers. And, while daily newspapers are floundering, there is actually growth in the newspaper industry. Like Samuel Clemens said upon news of his passing to the great writer’s desk in the sky, “The report of my death was an exaggeration,” so too, are the […] 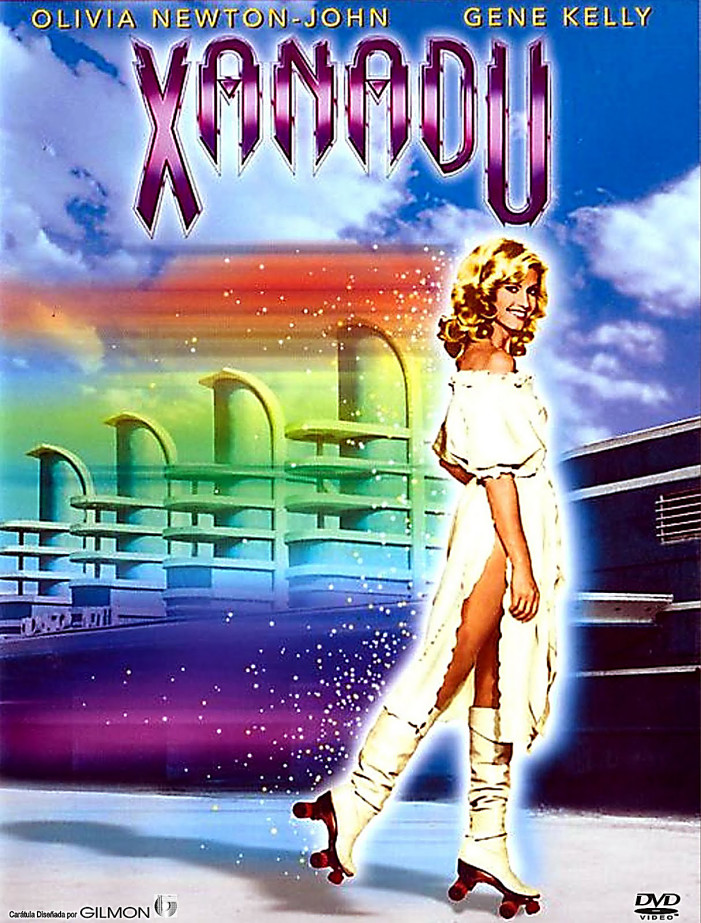 So the other week a real estate dude called our Clarkston News office and talked to one of our reporters (Jessica, I believe). The breaking news tip was, “Ye olde’ Clarkston Cinema building is for sale!” For those in Goodrich, Ortonville, Oxford and Lake Orion, the cinema selling really, sorta’, is big news. The building […]

I guess this is a history lesson: Cadillac, Riots, Detroit and Gramps 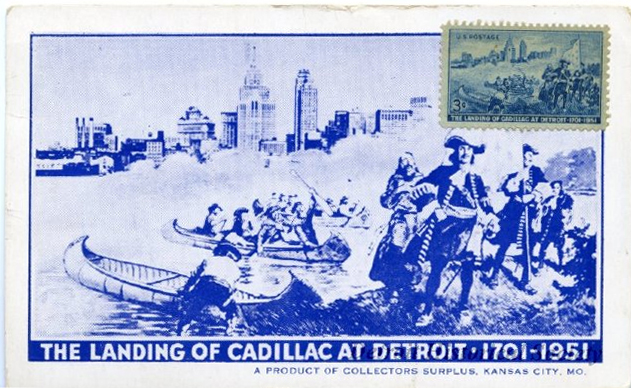 Every once in a while I pull out all the pieces of paper, note-pad and stuff from my breast pocket and actually read the scribbles I have placed on said pieces of processed wood pulp. Throughout the course of any day I write down notes of thoughts, phone numbers, things to do or write about. […]