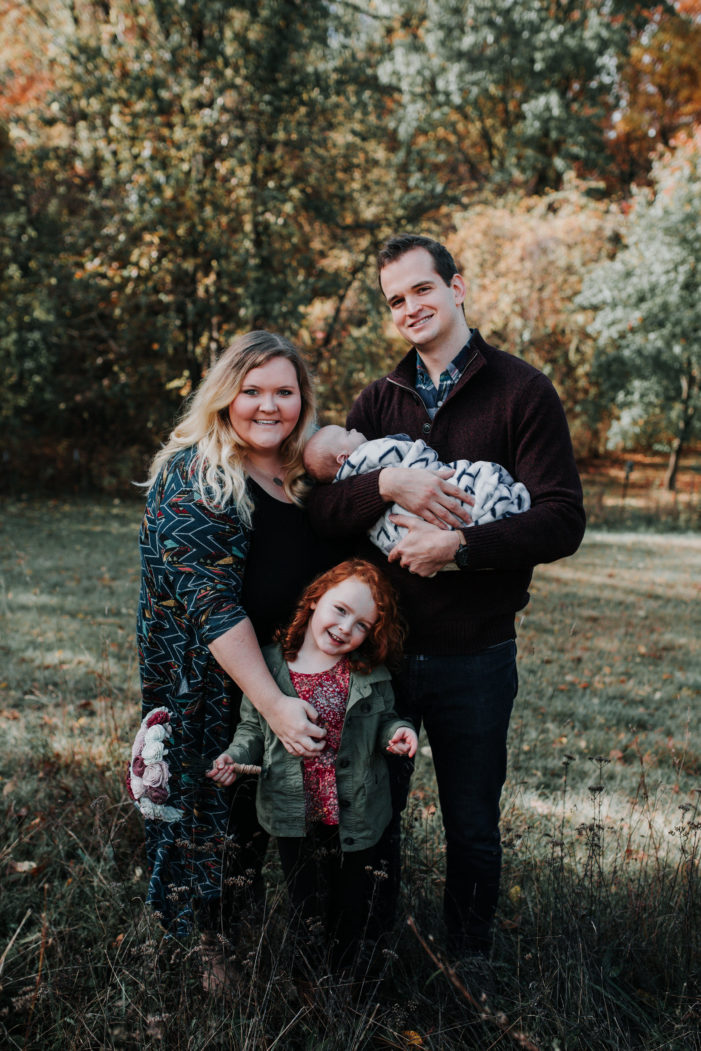 The Schuetz family, Christina and Evan and their children Lillian and Rowan. The purple flowers are in Sylvia’s memory.”Sylvia’s color is purple,” Christina said. “Every single person who came to her celebration of life service wore purple. This bouquet of wooden flowers was given to me by my best friend, Kristina, after Sylvia passed. She […]

PHIL IN THE BLANK: Teachable moment?

Principal Gary Kaul described perfectly the circumstances behind Dr. Rod Rock’s decision to resign as superintendent. It’s a betrayal. He chose to engage in whatever happened in this “inappropriate” relationship with a former Clarkston High School student, over and despite his obligations as superintendent which he knew so well. It seems to be very inexplicable, […]

BY BRENDA DOMINICK Clarkston News Staff Writer With temperatures dipping to -11 with 14 mph winds, shoppers and diners still made their way downtown. Jodi Crandall of Clarkston ate outside with her family at Honcho Latin Street Food and Coffee Restaurant on Main Street, thanks to the igloo-shaped waming tents in use there. When asked […]

The first few days of each New Year are usually focused on trying to get things back to “normal” after a busy and festive holiday season. I also find myself reflecting on the past year and sometimes making some resolutions about how I want things to be different in the new year. My resolutions usually […]

A column by Brenda Dominick 2018 – bring it on! So I’ve decided to take a positive approach to reflect on all things 2017 and look forward to 2018…just because…why not? Every week or so, I show a couple of motivational videos to my kids in hopes they will get inspired, or at least get […]

Anna Lyscas of Clarkston earned a First Dan Black Belt from American Martial Arts Academy (AMAA), Dec. 19. This was the first Black Belt awarded at the Clarkston location. Lyscas is 11 years old and a student at Sashabaw Middle School. She has been learning karate since September 2012, and joined AMAA in December 2013. […]

This year went by fast, as usual. Parking was a big issue in downtown Clarkston at the beginning of the year and it still is now. There have been a few setbacks. I remember keeping a lookout daily for that parking kiosk to show up at Washington and Main every day in July, then in […]

SPIRITUAL MATTERS: A New Year – a new you!

The Christmas season is a unique time for a lot of reasons. I look forward to it every year with anticipation. It marks the end of one year and the beginning of another. For some, that is good news and for others, it brings a sigh of worried anxiety. I remember getting an “etch-a-sketch” one […]

The community donated more than $500 in cash and $400 in gift cards, and filled two school buses with non-perishable food items, personal care items,and toys, including a bicycle, at Stuff a Bus, Dec. 9-10. “We want to thank everyone in this wonderful community for your generosity and helping make this event a huge success,” […]

The members of the North Oakland County Board of Realtors banded together over the past month and have donated hundreds of toys to the Children’s Hospital of Michigan. Along with the Detroit Association of Realtor, NOCBOR members began collecting new, unwrapped toys on Nov. 11 and delivered a large van filled with toys on Dec. […]