This Good Friday and Easter, millions of people gathered in churches all over the world to remember Jesus’ death on the cross and to celebrate Jesus’ resurrection. Easter is the story of the greatest rescue mission and miracle in all of history. God came to earth to offer us, and all people, hope and love and grace and healing and purpose. Through the cross […]

A few weeks ago, I had the pleasure of spending my day with Mrs. Murray’s ninth grade history classes at Clarkston Junior High School. The students were assigned a project to interview someone born before 1955 and the teacher asked me to come in and teach the students some interview techniques. Since I studied education […]

BY JESSICA STEELEY Clarkston News Staff Writer Bringing together his love of writing and World War II history, Clarkston High School Senior Alexander Gavulic won a Gold Key award in the 2017 Midwest Scholastic Art and Writing Competition. “There were only a handful of kids who received these awards,” Gavulic said. “It was an honor […] 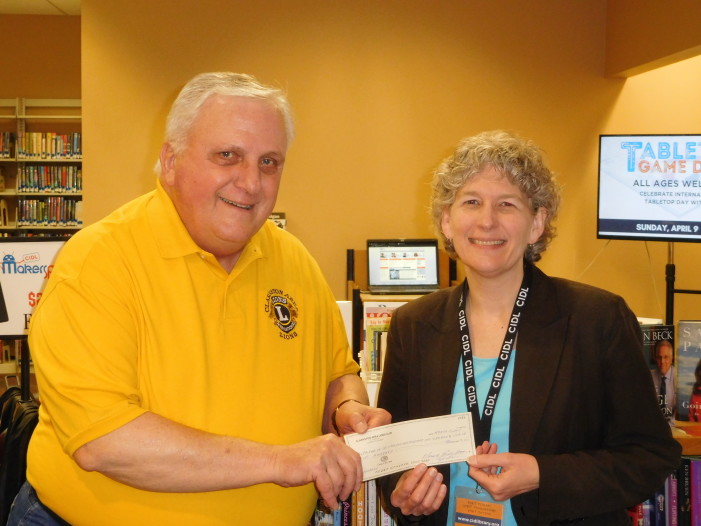 So, you tried the latest weight loss fads to help remove those excess pounds. &buying special food packages, restricting calories and even taking a magical pill. Unfortunately, there is no magic pill when a person makes the decision to embark on a pathway toward weight loss as well as mental health & wellness. However, there […] 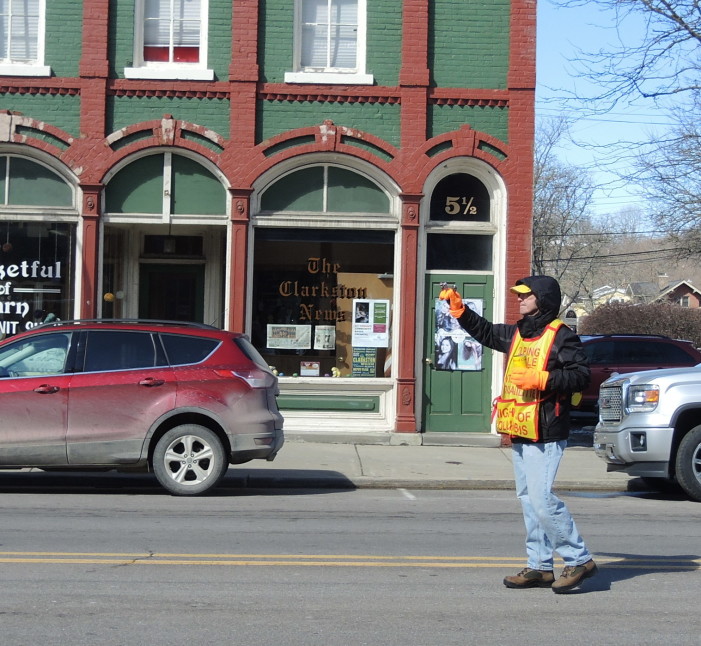 Gary Zirwes collects donations on Main Street during the Clarkston Knights of Columbus Tootsie Roll Drive to benefit those with intellectual disabilities, April 7. The knights were collecting donations at intersections and stores throughout the area during their annual fundraiser, the weekend before Easter. Photo by Phil Custodio

Isabel Holloway of Clarkston is training hard with the Harmony Theatre Company to compete in the 2017 Nations’ Cup Interclub Theatre On Ice Event featuring top teams from six countries at Ann Arbor’s Yost Arena, April 20-23. Holloway, 15, and her team trains at the Ice House Skating Academy in Hartland, Mich., in Theatre On […]

BY JESSICA STEELEY Clarkston News Staff Writer Emotions ran high last week at Clarkston’s Second Annual Sparkle Awards, an event honoring those who go “above and beyond” for students with different abilities requiring an Individualized Education Plan. All 130 nominees received an award and an individual or group from each category received an additional Special […]

PHIL IN THE BLANK: Congrats for job well done

Congratulations to the Wolves, Boys Varsity Basketball state champions for 2017. Impressive work all season. I had faith in the team. Headlining their story “Battle for Breslin Center for Cagers” in the March 22 edition before the last couple games would have been a bit awkward had they fallen short, but I knew they could […]

Women’s forum for next generation

Clarkston High School senior Katie Jaffke joined more than 150 daughters of FCA US employees at the company’s Auburn Hills headquarters, March 28, for a half-day Our Daughters, Their Future program. The program was designed for employees’ daughters in the 11th and 12th grades as part of the company’s celebration of Women’s History Month. “For […]