I’m not sure that I completely buy into the whole Big Bang Theory idea. I mean, who was there to hear it? Like the saying goes, “If a tree falls in the forest and there is no one there to hear it, does it make a noise?” Or my favorite version, “If a man speaks […]

Community puts on parade for champs

BY PHIL CUSTODIO Clarkston News Editor Once the Clarkston Wolves had their state trophy in hand, community leaders sprang into action to organize a parade for the team in less than half a week. Festivities are set to begin at 4 p.m. today, Wednesday, March 29, at Depot Park with a pep rally. The parade […] 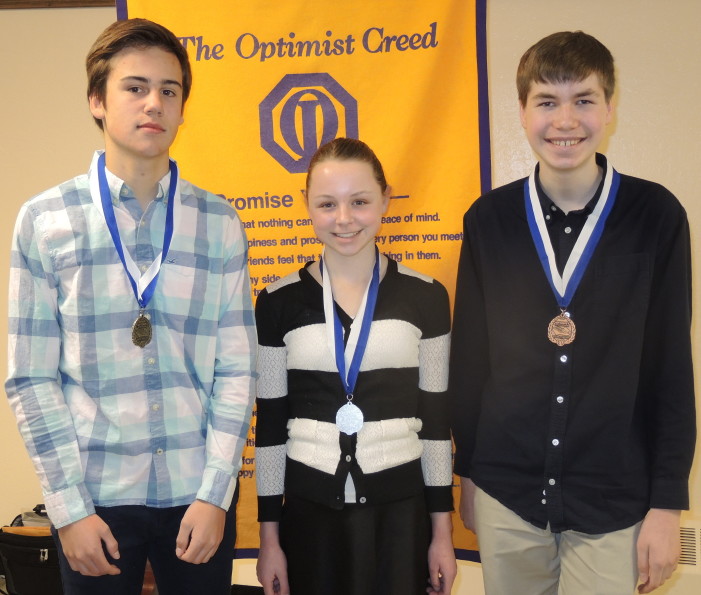 Memories of Mr. Ford and a Model A

BY JESSICA STEELEY Clarkston News Staff Writer Nearly 90 years ago Henry Ford changed one local family’s lives. The year was 1930. Robert Beattie was working his 640-acre farm with his brother, John, one summer’s day when a Model A pulled up to the fence. “Which one of you is Robert Beattie?” asked the man […]

BY JESSICA STEELEY Clarkston News Staff Writer Aspiring artists and writers from the Midwest were honored at the 2017 Scholastic Art and Writing Awards, including one of Clarkston’s own students, senior Emma Lohmeier. Lohmeier received a medal and honorable mention for her short story “Waiting for Inevitability” in the Science Fiction/Fantasy category during the awards […] 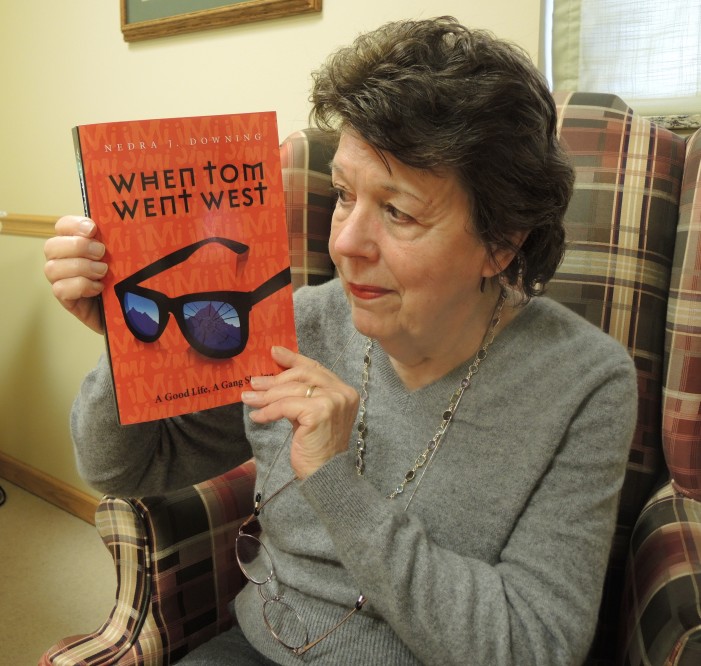 Success at regionals for Destination Imagination

The North Sashabaw Elementary fifth grade team is heading to the Destination Imagination State Tournament after success at the regional tournament, March 11. The fifth graders competed at the middle school level because they have one team member in sixth grade at Sashabaw Middle School. “Despite it being their first year doing improv and being […]

In the last couple weeks, there’s been some discussion about the Clarkston Community School district possibly starting the week before Labor Day, which is earlier than usual. The Board of Education and the school district have yet to decide whether they will start before Labor Day or not, though many community members have already voiced […] 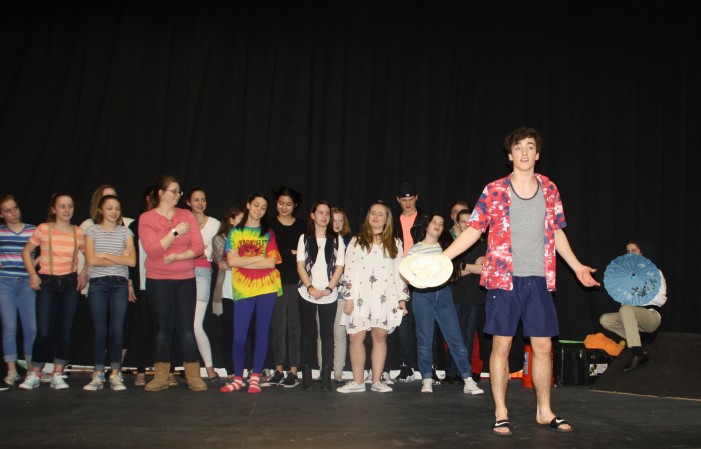