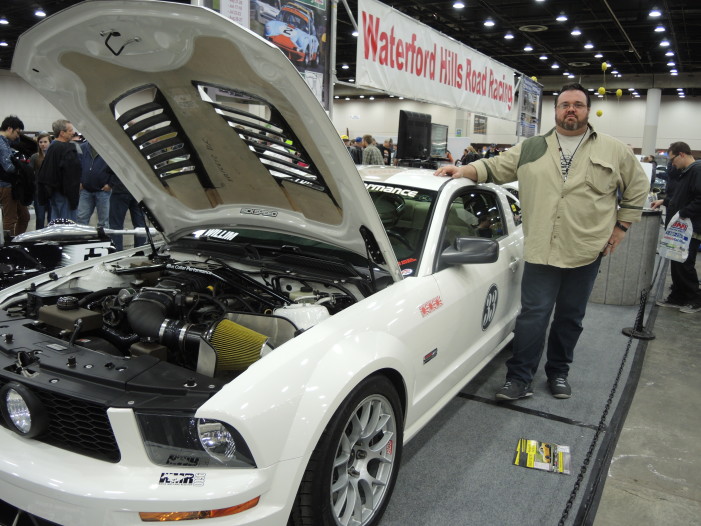 Martin Willim displays his 2007 Ford Mustang GT, which he races at the Independence Township track. Proud owners and restorers showed off hundreds of hot rods and custom cars at the 65th Annual Meguiar’s Detroit Autorama, Feb. 24-26 at the Cobo in Detroit.   Clarkston roadsters included Denise Myers, with her Pink Panther 1971 Dodge […]

So, you want to increase your cognitive function, focus and memory at work. Or, your young adult child wants to study and do well for an upcoming college entrance exam. Unfortunately, the American Psychiatric Association, for over 30 years, has labeled deficits in focus, memory and executive function as adult ADHD. The Centers for Disease […]

BY PHIL CUSTODIO Clarkston News Editor Rap singer Ryan Scott’s latest song “Seattle Sunset” has seen success over the past few months. “Since its release in January, it has over a million views and has been shared over a thousand times,” said Scott, who recently moved back home to Clarkston after a couple years in […]

SPIRITUAL MATTERS: Do you see candidates for Kingdom?

Once, as I was researching youth behavior, I came across a term called “cognitive dissonance.” When the human mind has conflicting thoughts, or information, we have a human tendency to resolve our conflict by eliminating one or the other so we can formulate an opinion. Cognitive dissonance is when we are not able to do […] 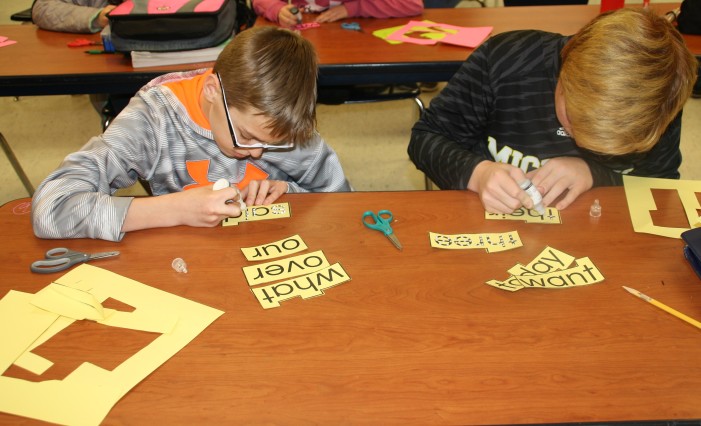 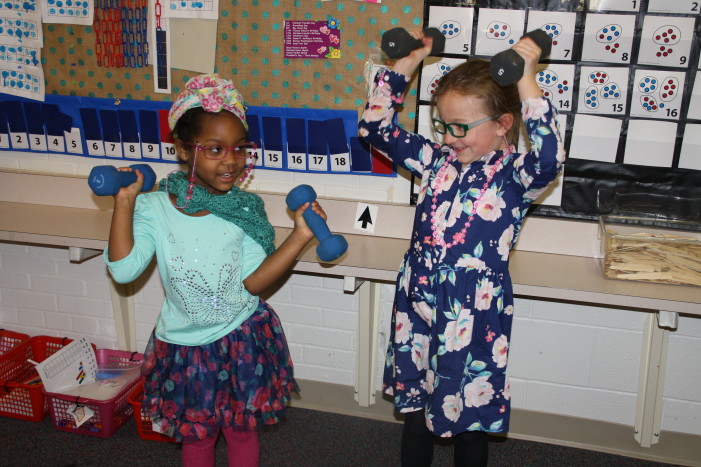 Kindergarteners Mikayla Battle and Ella Park lift 10 pound weights. Photos by Jessica Steeley Kindergartners and first graders at Pine Knob Elementary celebrated 100 days in school by dressing up as 100-year-olds, counting and lining up 100 objects, and doing activities 100 times or for 100 seconds. All different objects were used to make lines, […] 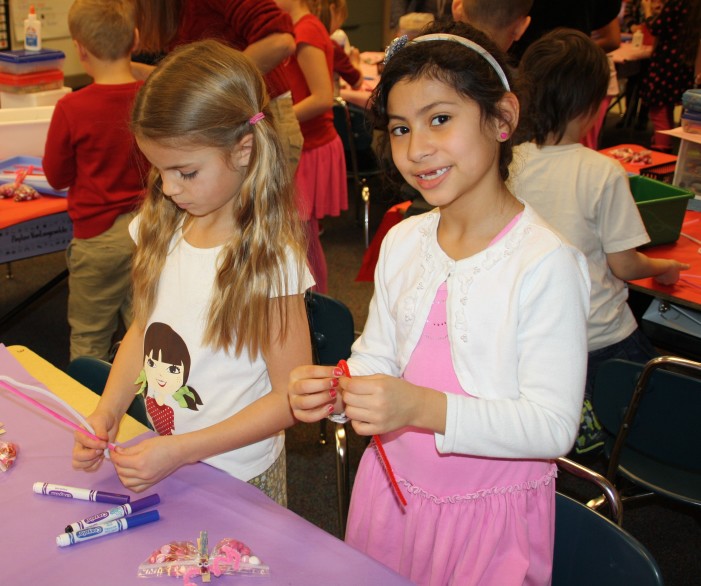 During my short career in the newspaper industry, I’ve realized people don’t usually like, or trust, the media. Though The Clarkston News doesn’t face criticism the likes of CNN or the New York Post, we still have our share. This feeling the public has about news media stems from a lack of knowledge and understanding […]

PHIL IN THE BLANK: Info search

It was a blast from the past in Monday’s mail. A hand-addressed letter from Iowa. Sent Rylie, a fifth grader at Harlan Intermediate School, “My class is studying the geography and history of the United States. I am excited to learn more about your state of Michigan. I would really appreciate if you would send […] 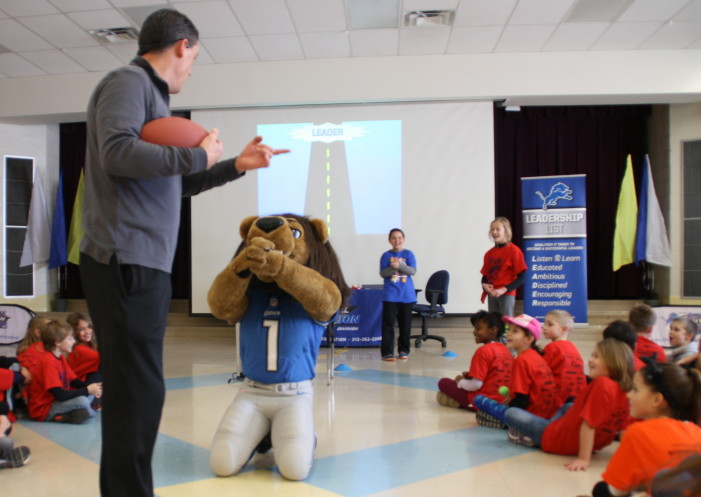 Roary asks Coach Chris for another chance to run and catch the football. Photo by Jessica Steeley BY JESSICA STEELEY Clarkston News Staff Writer Bailey Lake Elementary students learned about living a healthy lifestyle during their second annual Health and Wellness Day. The day began with a variety of health experts from around the Clarkston community […]