I believe most of us are familiar with Aesop’s Fable of The Boy Who Cried Wolf; a bored shepherd boy cries, “Wolf, wolf, a wolf is chasing the sheep” and the villagers run up the hill to help drive away the wolf only to find the boy laughing at his cleverness. Still bored the boy […]

The illicit, black market, consumption of Adderall on college campuses in the US has reached epidemic status. Adderall is the most widely abused scheduled Class II controlled substance consumed by young adults to gain focus and executive function while attending college. The Adderall epidemic on college campuses is also referred as “academic doping” for the […] 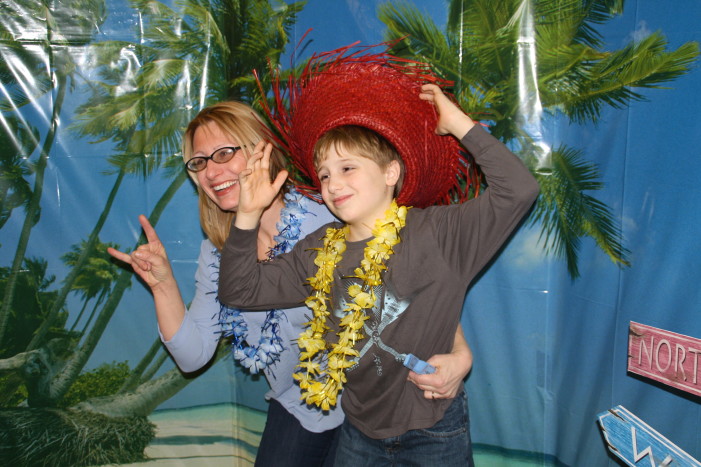 Lukas Fallot poses for a picture at the Independence Elementary School festival. Photo by Jessica Steeley Independence Elementary held their third annual Winter Carnival for students and their families, Friday, Jan. 27. The carnival included several games ranging from a cake walk to electronic basketball to fowling (knocking over bowling pins with a football), and […]

BY WENDI REARDON PRICE Clarkston News Staff Writer Seventh grader Abigail Mundy took to the stage with a smile as she held onto the microphone. The music cued and she began singing “Someone Like You” by Adele in the Grade 7 Division during Clarkston Idol at Clarkston Junior High School, Jan. 20. Mundy ended the […] 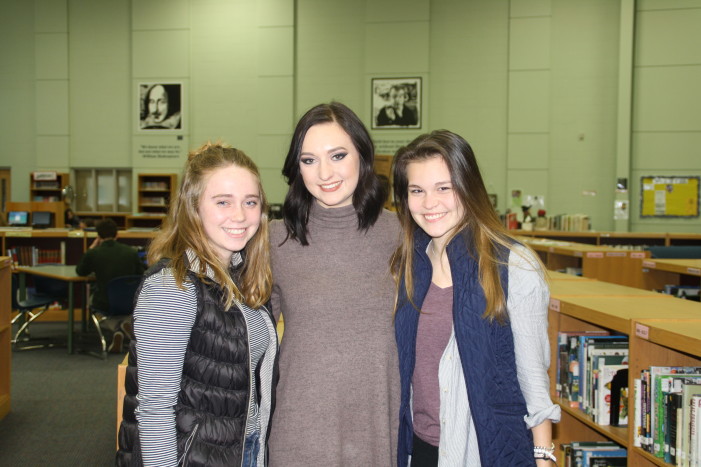 From left, Addison Gale, 10th grader; Olivia Maday, 12th grade; and Sierra Aguilar, 10th grade, members of Voices for Change. Photo by Jessica Steeley BY JESSICA STEELEY Clarkston News Staff Writer Students get a chance to express their Voices for Change at their third annual poetry slam on Feb. 24, at 7 p.m. in the […]

Following the inauguration of the 45th President of the United States was a worldwide protest, the Women’s March, which had sister marches on all seven continents. Many of my friends, men and women, attended marches across the nation, in Washington D.C., Lansing, Seattle. I’ve seen many reactions, mostly positive, but some negative, people question why […]

Kids learn love for their hearts 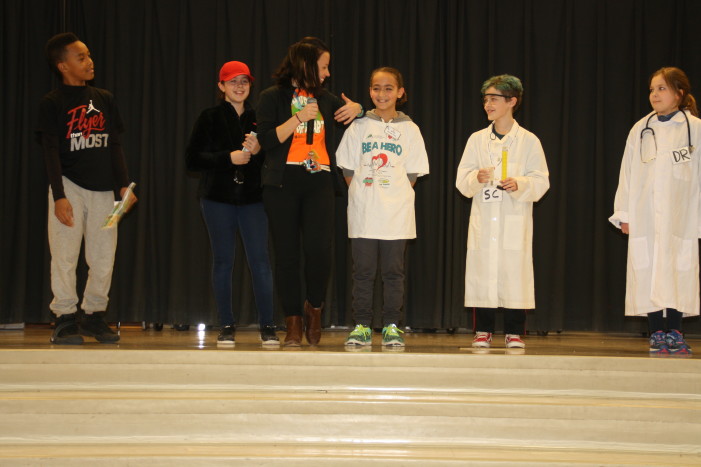 SPIRITUAL MATTERS: What is genuine discipleship?

Discipleship is not often a word in today’s vernacular, especially outside a Christian setting. A disciple is simply someone who follows Jesus, embracing him as Lord and Savior. In Mark’s gospel we find Jesus’ form of discipleship greatly contrasted the Pharisees.’ Jesus’ version of discipleship broke through the social barriers of his day. He compassionately […] 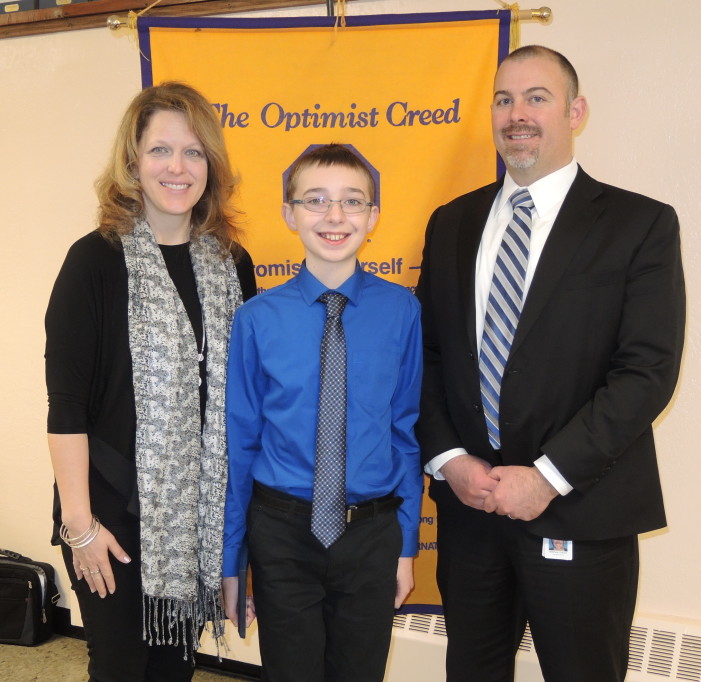