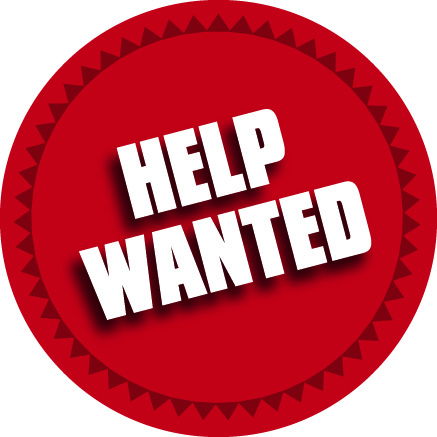 Assistant Publisher Don Rush just read an article in the New Yorker, sent my Clarkston resident Tom Stone. Your thoughts? “Creating indispensible journalism—whether at the local or national level—is not without cost. It does not want to be free. If people aren’t willing to pay for it, like they pay for the Internet or cell-phone […]

Questions for council Dear Editor, The Clarkston News asked several relevant questions of the candidates for Village of Clarkston City Council as published in last week’s edition. I am appalled the answers from the incumbent council members are so uninformative and in some cases outright wrong. Even worse is candidate Marsh who refused to answer […]

Dear Editor, At the Sept. 11 City Council meeting, City Attorney Tom Ryan indicated the following with regard to the matter of the Freedom of Information Act (FOIA) lawsuit between the City of the Village of Clarkston and Susan Bisio now in the Michigan Court of Appeals (“No info for you,” Sept. 20): In fact, […]

Dear Editor, The City of the Village of Clarkston has been the defendant in a Freedom of information Act (FOIA) lawsuit for the past 18 months. At the Sept. 11 City Council meeting, at the request of City Council person Sue Wylie, City Attorney Tom Ryan updated the council on the status of the case. […]

Help wanted for school business programs Dear Editor, When tested on general financial knowledge, nearly 50 percent of high school seniors fail. We’re working to change that. H&R Block is committed to helping teens learn how to manage finances – so the kids of today become the financially responsible adults of tomorrow. We have a […]

Reader kudos for city leadership on parking Dear Editor, In my opinion, the dereliction of prior councils has directly resulted in the parking problem downtown. I applaud the leadership of those current Clarkston City Council members who made the difficult, but correct decision to finally move forward with paid parking as at least part of […]

Thanks for community support for Rush for Food Dear Editor, We would like to thank the Clarkston community for their support in the 20th Annual Rush for Food on Saturday, Aug. 19. Every year at this time, our Clarkston football players enjoy the opportunity to give back to the community that faithfully supports them. The […]

Dear Editor, Busy restaurants, lots of people, walking, biking, all enjoying the Village of Clarkston. In my 37 years of living in the Village, I can’t recall a time when it was more alive and vibrant than it is now. What appears to be a very successful downtown does have some problems however. Parking is […]

Dear Editor, The racial violence at Charlottesville, Virginia this weekend was tragic, and it was sad many political leaders would not denounce it as such, but Americans make an equally tragic mistake in believing condemnations of white supremacists by the nation’s top political leadership will, alone, make the underlying problem go away. Indeed, focusing too […]

CNews help with enhancing business appreciated Dear Editor, Thank you for helping us carryout our mission of promoting and enhancing businesses in the Clarkston area for our members. From printing our press releases to sharing photos from our events, you have given us a great opportunity to share content with the public about our organization […]