Government groups back city in suit

BY PHIL CUSTODIO Clarkston News Editor The state Freedom of Information Act is clear to the Michigan Townships Association and Michigan Municipal League – it doesn’t apply to “agents” of local government, they say. “Any proper interpretation of the FOIA statute must be based on its plain language, under which (Clarkston city attorney Thomas) Ryan […] 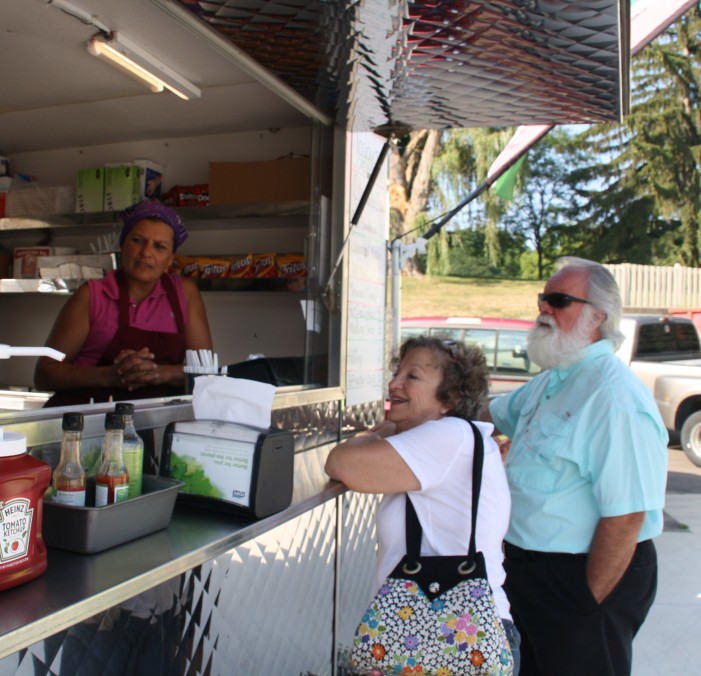 BY JESSICA STEELEY Clarkston News Staff Writer A new food truck series has started up in Clarkston and the next is Thursday, Aug. 31, 5- 8 p.m. “There’ll be different vendors every week, some of them will be the same,” said event sponsor Tara Hansen at the Aug. 16 rally. “We’re hoping to have around […]

Cory Johnston is the newest member of the city Historic District Commission. The city received a resignation letter from Historic District Commissioner Rhiannon Cherwak, saying she was too busy, as well as a letter from Mayor Steven Percival appointing Cory Johnston to the HDC, effective immediately through June 30, 2020, said City Manager Jonathan Smith […]

Traffic lights will be reprogrammed to stay active later in the evening, after City Manager Jonathan Smith met with Michigan Department of Transportation officials, Aug. 14. “It was a good meeting with MDOT – we’ll try to keep doors open with them,” Smith said. “They were very cooperative and understanding of what we’re trying to […]

Phragmites contract City Council voted unanimously to award a contract for phragmites treatment to Cardno, a global infrastructure and environmental services company, for $5,125 over five years, $1,025 per year. Cardno is also used by Independence and Brandon townships. Bids were also received from Plantwise for $5,050 for five years. Requests for quotes were sent […]

BY JESSICA STEELEY Clarkston News Staff Writer The Independence Township Board is having a public hearing this coming Tuesday, Aug. 22, to propose extending the Sashabaw Corridor Improvement Authority (CIA) Tax Increment Finance (TIF) from 2020 to 2029. “We’re not looking for one penny more than what was initially approved. What we are looking for […] 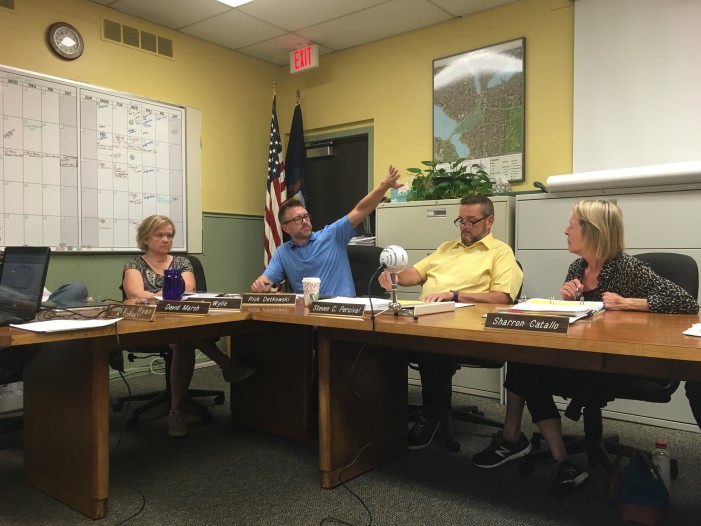 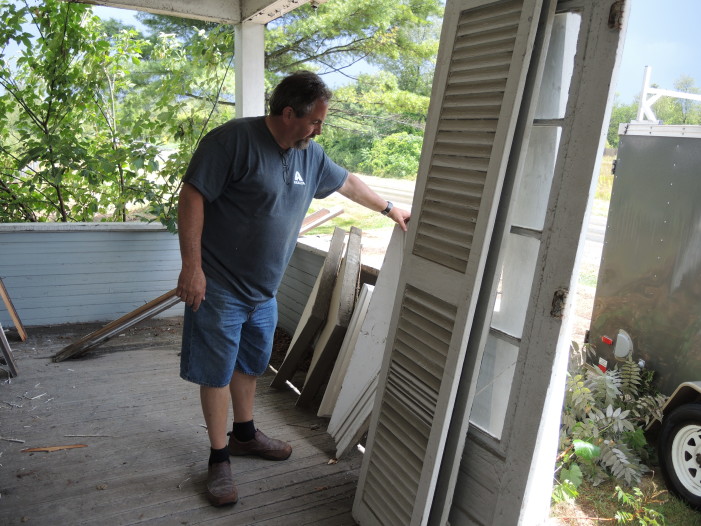 Sam Moraco points out some pieces of the Bailey house that will be preserved. Photo by Phil Custodio BY PHIL CUSTODIO Clarkston News Editor Oakland County worked for more than a year and “confirmed all efforts exhasted” before condemning the almost 150-year-old Bailey house to demolition. For Sam Moraco of Independence Township, that’s not nearly […]

This year’s Clarkston Labor Day Parade has been cancelled. “Nobody has come forward and, even if they did at this point, it would be near impossible to pull everything together,” said Jonathan Smith, City Manager. Clarkston Rotary Club bowed out of organizing and sponsoring the annual end-of-summer parade after 76 years. The Rotarians decided to […]