Final Sashabaw work Designs for the North Sashabaw Road Project are around 40 percent complete, said Nancy Faught of Hubbell, Roth & Clark, Inc. to Independence Township Board, Feb. 7. Supervisor Pat Kittle said the project will widen and repave Sashabaw Road from Flemings Lake Road to Clarkston Road. This is the final phase of […] 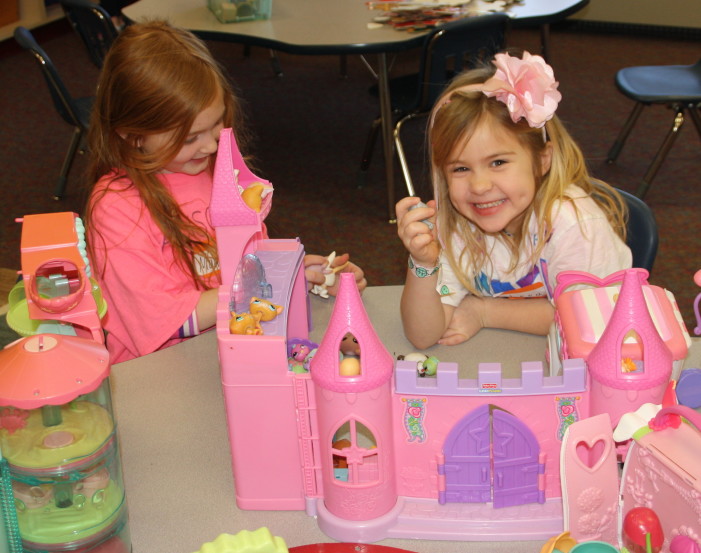 BY PHIL CUSTODIO Clarkston News Editor A community newspaper has a responsibility to the community it serves. The Clarkston News failed in that responsibility in last week’s paper, placing the tragic accident suffered by a Sashabaw Middle School student on the Public Safety page. In that, we showed an appalling lack of sensitivity in a […]

Computer classes give kids leg up on career

BY JESSICA STEELEY Clarkston News Staff Writer Computer Information Systems may not sound interesting to the average high school student, but Clarkston Computer Science Teacher Ron Conwell says demand for the program is growing at Clarkston High School, especially with coding classes and clubs in the younger grades. Conwell, who is also the Career Technical […]

Student count day Today was Student Count Day throughout Michigan, determining school funding from the state based on the number of students in each district. Clarkston receives $7,511 per student. This year Deputy Superintendent Shawn Ryan predicted the district to be 100 students down on count day, which is equivalent to a loss of $751,000 […]

WORDS FROM THE SUP’T: In adversity, check the accuracy of our thinking

This month, our community will commence its Well Being Campaign. This will include a variety of business, health, education, civic, government, and parent leaders coming together to discuss what it means for a child to be socially, emotionally, and physically well and the structures we have or can put in place to ensure the well-being […] 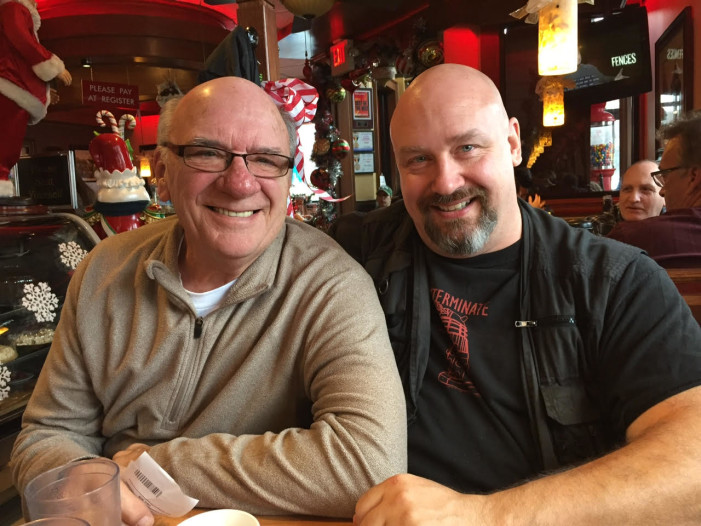 Jim Wenger of Independence Township, at left, with Mark Martin. Photo provided Fourth in a series on the families who helped build Clarkston and the descendants who still live here, carrying on their legacy. BY PHIL CUSTODIO Clarkston News Editor Jim Wenger’s family roots run deep in Clarkston, all the way back to its founders. […] 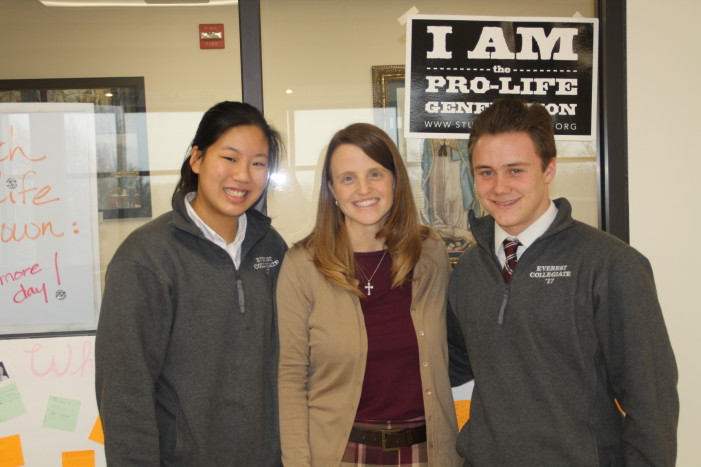 Show care for pups at Cupids and Canines 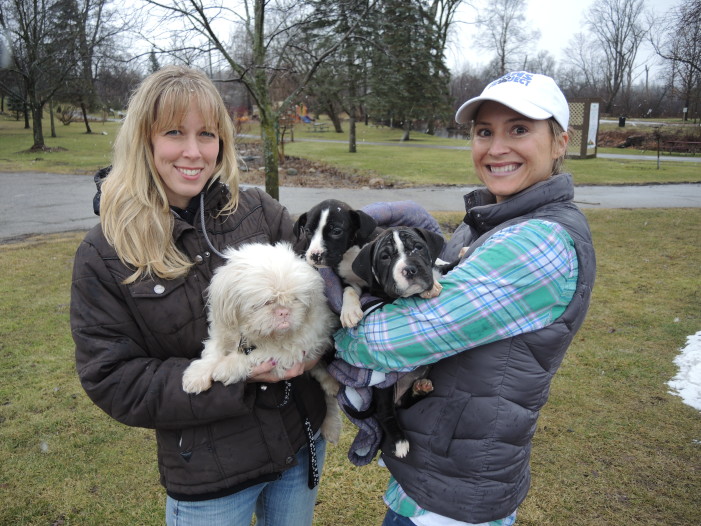 Erica McCarthy, operations manager for Canine Companions Rescue Center, at left, and Lori Lammon, board member, with some of their dogs in need of homes, Gizmo, a blind, senior Shih Tzu, and puppies Chloe and Lincoln. Photo by Phil Custodio BY PHIL CUSTODIO Clarkston News Editor Animal aficionados are asked to show their love by […] 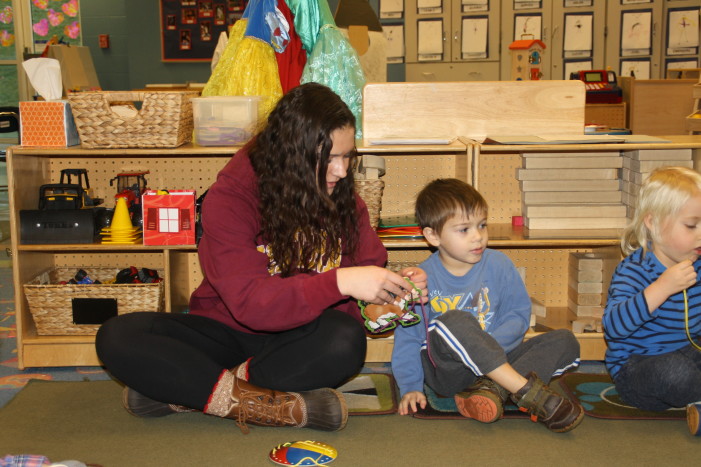