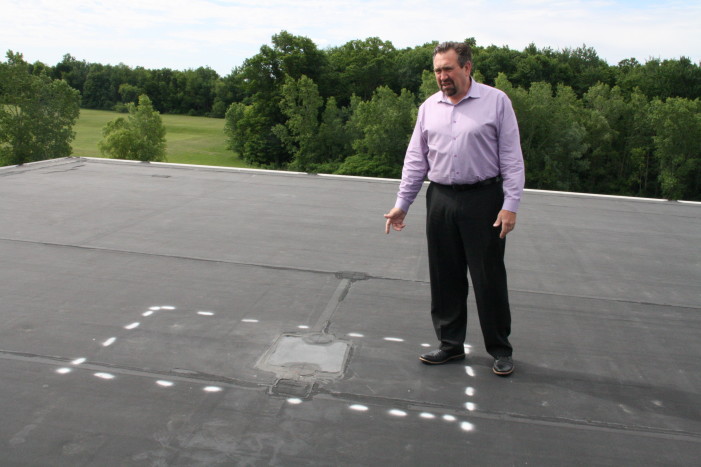 Wes Goodman shows an example where patching has been done in the Clarkston High School roof. Photo by Trevor Keiser Voters head to the polls on Aug. 2 to decide on a $75 million school bond proposal. The Clarkston News is touring the school district to see where and why it is needed. In the […]

Clarkston Community Schools is projecting around 8 percent, or $6.9 million, fund balance for the 2016-17 budget, according to Executive Director of Business Services Mary Beth Rogers. “My goal was to give you a balanced budget, I got as close as I could. This is a first reading, so this might change a little bit […]

Sixteen students from Faye Valtadoros’ Japanese class at Clarkston High School will be boarding a plane on Saturday headed for Japan where they will be staying the next two weeks. “We have a sister school in Chiba, Japan,” Valtadoros said. “I’ve been here 10 years and we’ve had the program even before that, so I […] 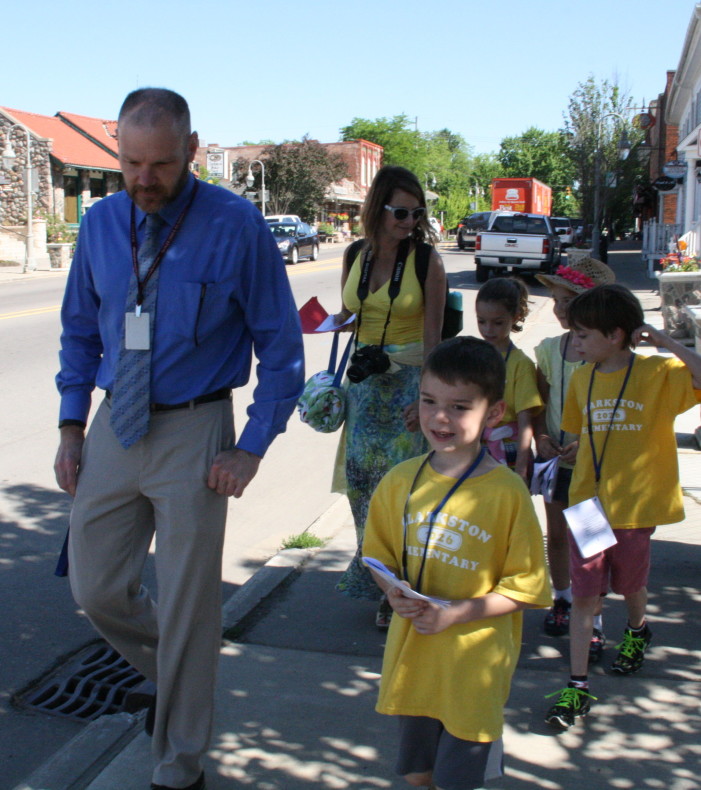 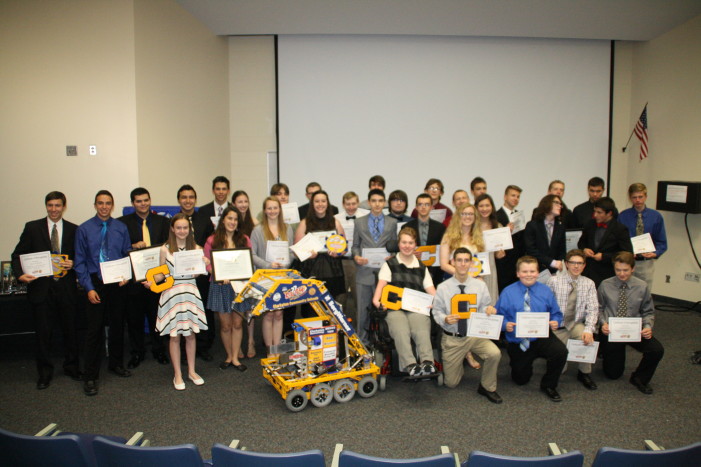 Clarkston High School’s robotics team, Team RUSH 27, celebrated being the number one team in the state one last time, as they ended the year with an awards ceremony on June 9. The ceremony included various awards for sponsors, mentors, parents, and students. Diana Marsala was named “Most Valuable Student,” Most Valuable Junior Students were […] 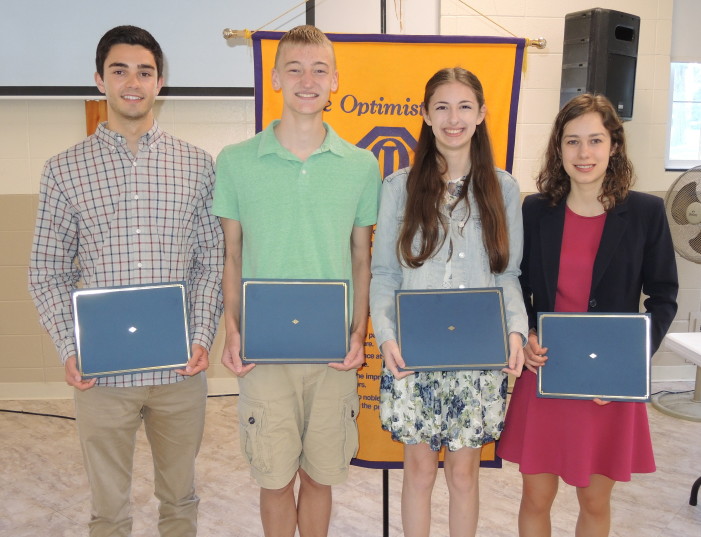