Former Springfield teacher to be sentenced for sexual assault 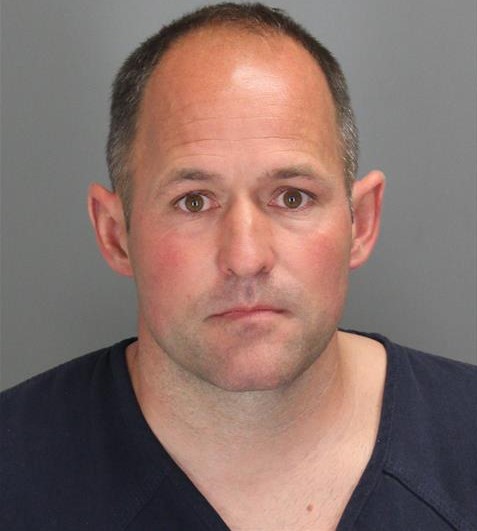 A former teacher at Cedar Crest Academy in Springfield Township school who engaged in a sexual relationship with a 14-year-old female student in 2010 is to be sentenced May 20 in Oakland County Circuit Court.
Jason William Dean, 37, of Livonia, pleaded no contest on April 15 to five counts of first-degree criminal sexual conduct before Circuit Judge Yasmine Poles. A no contest plea is not an admission of guilt but treated as such for sentencing purposes.
The victim was 24 when she reported the offenses to the Oakland County Sheriff’s Office in 2020.
A conviction on the charge carries up to life in prison. Under terms of the plea, Dean is expected to be sentenced to a minimum nine years in prison under sentencing guidelines. Should the judge exceed the expected minimum sentence, Dean can withdraw his plea and go to trial.
He is currently being held in the Oakland County Jail.
Dean, who has no prior convictions, is married and the father of two children. He was an eighth grade teacher at Cedar Crest Academy at the time of the offenses, which took place for much of 2010.
Sheriff’s detectives said Dean groomed the student for 1-2 years before the assaults began. He had sex or there was sexual touching with the victim in a classroom, car, hotel, on an airplane during a class trip, at her home and in an apartment rented solely to have sex with the student.
Detectives later learned Dean had paid cash for a three-month lease for the apartment and had made utility payments.
A search of his emails revealed allegedly inappropriate communications with students at Northville High School where he was employed as a math teacher when he was arrested in January. Dean also made incriminating statements to detectives.