Hey! Back off! My dandelions have a purpose! 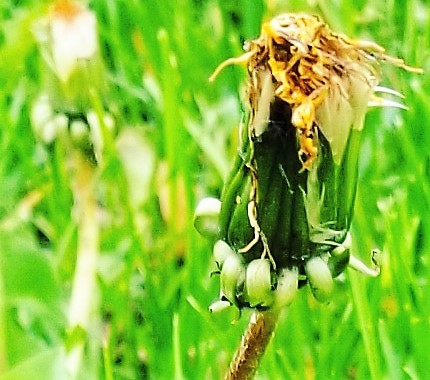 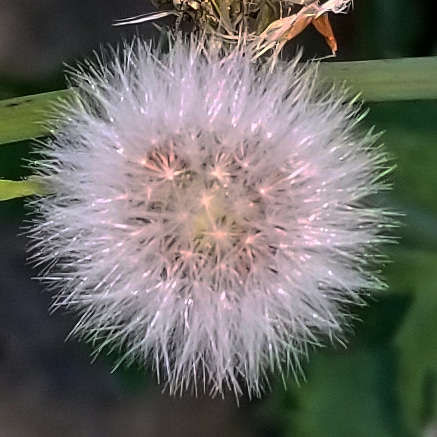 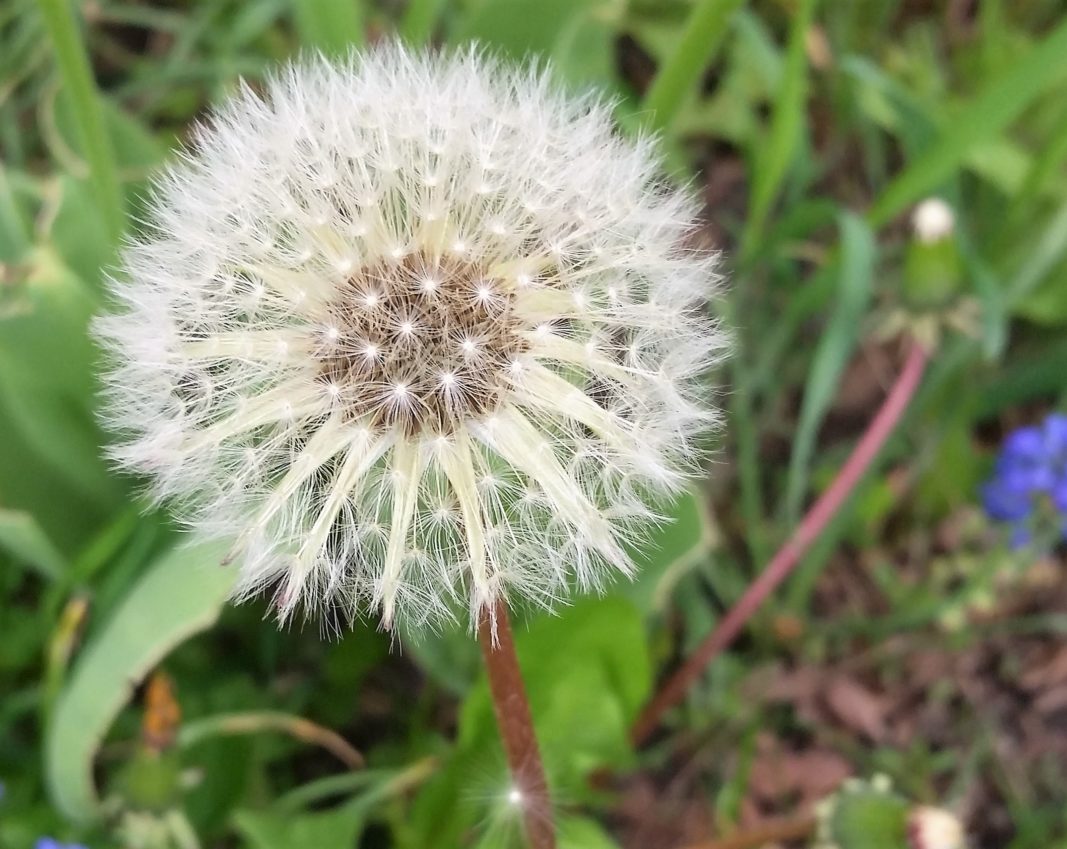 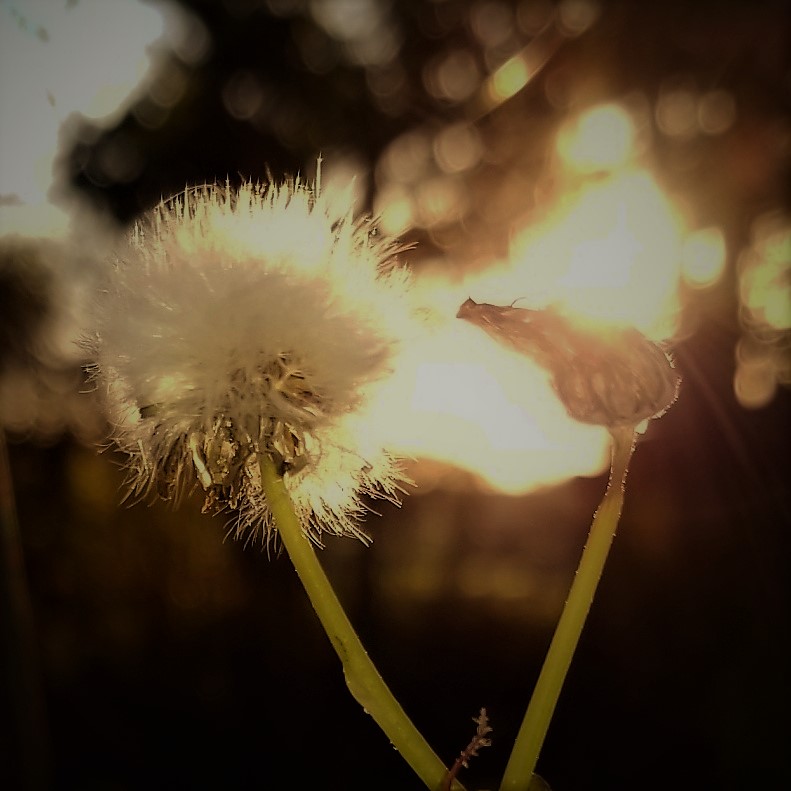 A dandi in the sunrise

For those of us who had a long, three day weekend, summer sorta’ took hold. I hope you all spent at least a little time reflecting on Memorial Day and its meaning. To those who had to work, law enforcement, safety and health folks, and those who worked, I tip my hat. Me, I did squat. My brain was toggled to the off position (so, if you saw me this past weekend, noticed my face was slack with just a vacant stare, it wasn’t illicit drug use, it was just brain turn off.)
Speaking of doing practically nothing, the second cutting of dandelion is almost over and if you drive by my house you’ll notice that my dandelions are doing exceptional this year. Thank you very much!
I know my neighbors have noticed and after my first cutting last week at least one made the effort to tell me, “So, I see you finally cut the dandelions . . .”
(Hmm, do you think he was paying me a compliment? To he whom I am talking, I reply, “Thanks, Oscar.”)

Yes, yes, yes, I know already many of you think dandelions are unsightly and a nuisance for I, too once thought as you. I used to spend hours and hours bent over with my little dandelion, root-poppin’ tool ridding my lawn of those yellow headed plants. When the boys where still in their single-digits of age, I used to put a bounty on dandelions. For every dandelion head they produced, I promised them a penny. (Which, probably shaped their perception of me as, and I quote, “You’re the cheapest dad ever!”)
Now that I think about it, I still have the ledger with each boy’s name listed, followed by a tally of dandelion heads each produced and the amount owed in bounty. The more I ponder on this, however, I don’t think I ever paid up for their efforts. (Shhh. We’ll keep that between just us as I don’t feel like ciphering out what’s owed when you add in a compounded interest rate.)
Recently, I’ve had a change of heart in regards to dandelions. Yes, I still get an icky feeling when I see my yard dominated by those plants, however, I have lost some of my anger for their existence. Not just in the belly, I have softened a little as I have aged.
I’ve already cut the lawn three times in a little over a week and the last time, I noticed honey bees on the little yellow plant heads. Over the last 10 years, I have not seen many honey bees around Casa d’ Rush — which kinda bums me out. We used to raise honey bees there, and I liked how they worked the flowers.
Not oblivious to the world news on the plight of honey bees, I am doing my small part to help them out, at least on the postage stamp sized plot of land I pay property taxes on. Let’s see, I have long given up the use of pesticides and last year I left a patch of clover in the lawn, uncut all summer. I want the bees to be able to “eat” so, I’m letting the dandelions go a little longer.
To help get over my general dislike for dandelions, I had to reshape my thought patterns about them. Meditating a little, I went back in time, back when I was less jaded — a time which was much more simple. I remembered springs as a youth, on the playground. Spring. Seems to me, we all would pick dandelion heads (stalks intact), run up to an unsuspecting kid, rub the head under their chins and then chant the kid’s name like this, “So and so had a baby and her head popped off.” At the same time popping the dandelion head off the stalk with a flick of our thumbs.
Those memories sorta’ make me smile. Do kids still do that today?
The next step in this perception reframing was to look at the yellow weeds as “pretty” flowers. On my belly to get low on their level, I’ve taken some pictures of dandelions — both yellow and when they become flying seeds. The pictures I took where relatively cool (if I do say so myself). 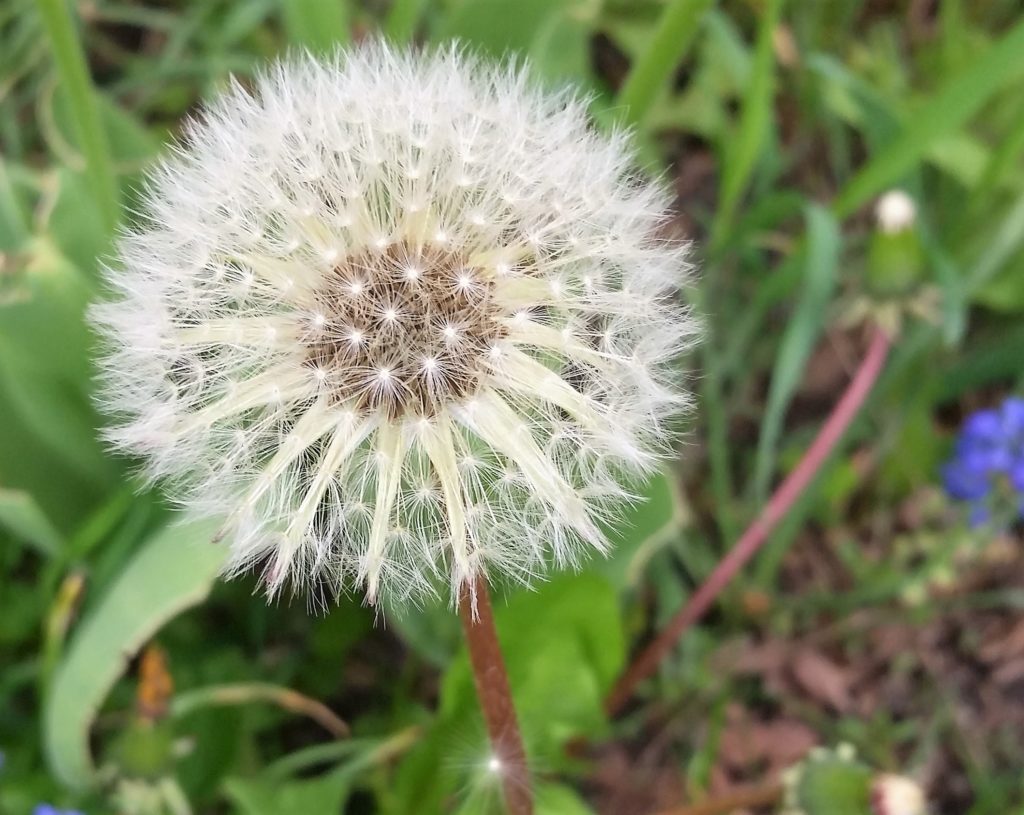 Also, I’ve taken to — while bumming around the yard — to bending over and ripping off the leaves, rinsing them off with the garden hose and eating them. (If you must know, they’re a little bitter. But hey, leafy greens are good for you, ain’t they?)
Two springs ago, youngest son, Sean, and I picked a passel load of dandelion heads, separated the yellow from the green and made dandelion wine. Thinking about that now, that wine is probably vinegar because I kinda’ forgot about it. I think that gallon jug is still in a closet somewhere. I will have to remember to check on that when I get home.
I also went online (Healthline.com/nutrition/dandelion-benefits) and discovered dandelions: are an excellent source of vitamins A, C and K. They also contain vitamin E, folate and small amounts of other B vitamins; are a rich source of beta-carotene and polyphenolic compounds, both of which are known to have strong antioxidant capabilities that can prevent aging and certain diseases; plus a number of “may help” benefits.
Who woulda’ thunk it?
So, the next time you drive by my house and see a bunch of yellow in my yard, think nice of me because jsut like dandelions, I just want to be loved!
Send comments to: DontRushDon@gmail.com

One Response to "Hey! Back off! My dandelions have a purpose!"