As I sit here at my desk, typing up another “gem” of a Don’t Rush Me column, I looked down to see my roll of nose-blowin’, snot-clearing’ TP has been depleted. It’s been there on my desk for a few years. This week my nose killed it. 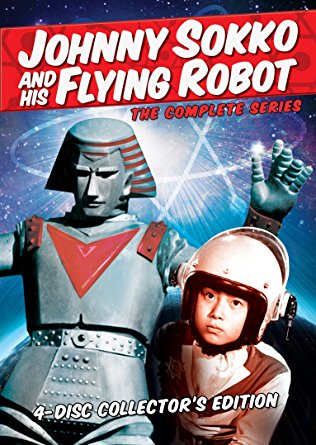 Like most folks, I do not like getting colds. Actually I hate it. And, one reason I hate it is because I have to be responsible and separate myself from society. I hate being in self-exile. It is boring.
On the upside, I did get to reacquaint myself with that blast from the past TV show Johnny Sokko and His Flying Robot. I am not certain, but I will venture to guess this show was produced by the same folks who gave us all the 1960s Godzilla movies — complete with full Japanese acting crew and English-dubbed voice overs.
By-the-way, if you’re not a SciFi television geek, you might (mistakenly) mix up Johnny Sokko’s Flying Robot with Ultraman — another gray and red, flying Earth defender from 1960’s Japan.
Glad I was able to share some of my useless information with you. Carry on. 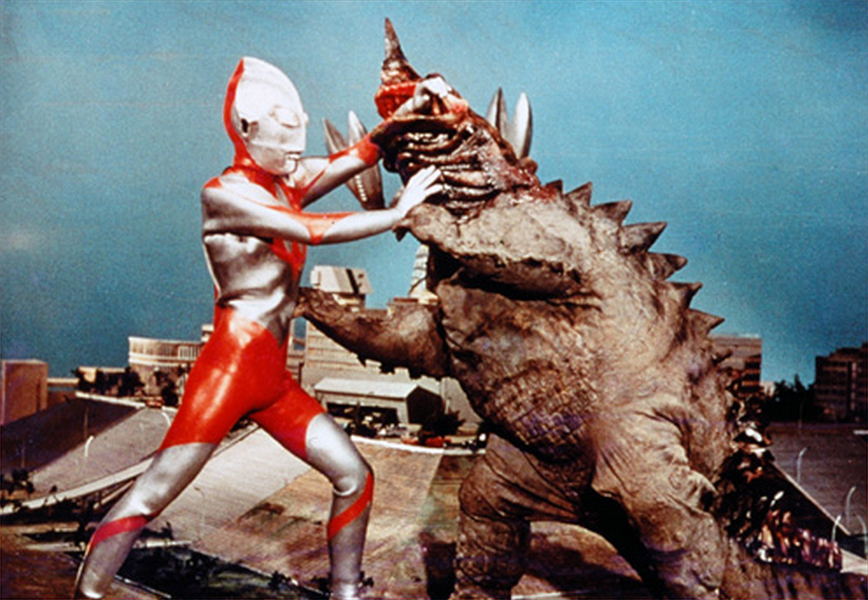 Speaking of Japan, a while back Japanese studies teacher Faye Valtadors made her way to my office — not my Oxford office, where I am typing, but my Clarkston office.
Her only vested reason to visiting me, high atop 5 S. Main Street in beautiful downtown Clarkston wasn’t my disarmingly charming personality. Nope, she wanted some press for the upcoming Great Lakes JETAA jobs fair.
The what?
That’s what I thought, too. I got Great Lakes and I understood the words “jobs” and “fair” put together mean; JETAA I was not familiar with. By the blank look on my face, Faye figured I wasn’t just playing dumb.
“It stands for Japan Exchange and Teaching Alumni Association,” said she.
Faye and her Japan studies students in Clarkston every-other year visit Japan and every year they host Japanese students for a week or so.
That cleared up, she also explained there are a ton of job opportunities working with area companies who are either Japanese owned, or those who have business with Japanese companies. Did you know there is a Japanese Consulate General in Detroit?
I didn’t — but it is true.
At any rate, the Jobs Far is on Saturday, October 14. Both Japanese and American companies AND recruiters will be in attendance. The program starts promptly at 10:30 a.m. and concludes a couple of hours later at 1:30. It will be at the Auburn Hills Marriot (Salon C), 3600 CenterPoint Parkway, 48341.
Dress for success, bring copies of your resume and business cards. If you have questions you can e-mail gljetaajobfair@gmail.com. They also have a Facebook page, Great Lakes JETAA which you can ask to “join.”

Whilst laying on my back, on my living room couch most of last week, I marveled at the shear number of cobwebs up on my ceilings. I reckon, I need to kick up my dusting game a notch or two.

I found that chicken noodle and/or chicken rice soup IS good for you. I felt better after eating said soups. Know what makes those soups even more betterer? Wasabi peas or Tabasco sauce. The combination of spice and wholesomeness makes me happy. 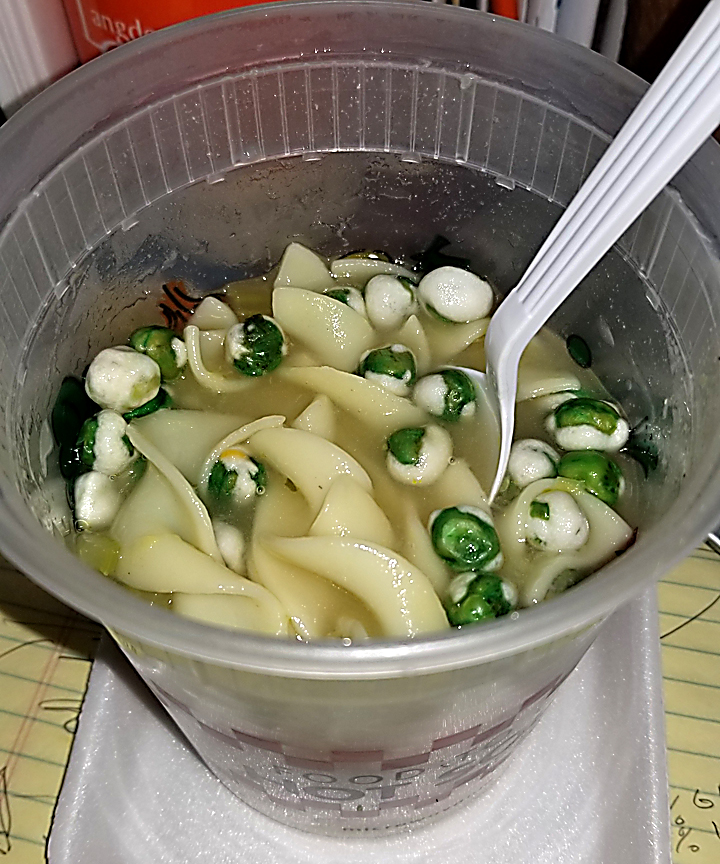 One of the bummers when you’re home alone sick, with no one to talk to AND you do not have cable TV is the limited amount of shows or movies to watch.
Daytime, network TV sucks! I could only watch Kathie Lee Gifford and Hoda Kotb drink wine, make crude jokes on NBC’s Today show for about 97 seconds.
How many court TV shows with TV judges are there? Too many
I often found myself letting all the shows on Comet TV (a free, over the air TV network) watch me while I recuperated — aka, slept.
Here are some of the movies Comet runs:
GAS-S-S-S (1970), a musical comedy staring Robert Corff, Elaine Giftons and Ben Vereen.
Dracula VS. Frankenstein (1971) a “horror” movie staring J. Carrol Naish, Lon Chaney, Jr and Zandor Vorkov.
Mars Needs Women (1966), a science fiction movie staring Tommy Kirk, Yvone Criag and Byron Lord (who ever they are).
and The Curse of the Cat People from 1944.
Is it any wonder I wanted to come back to work?