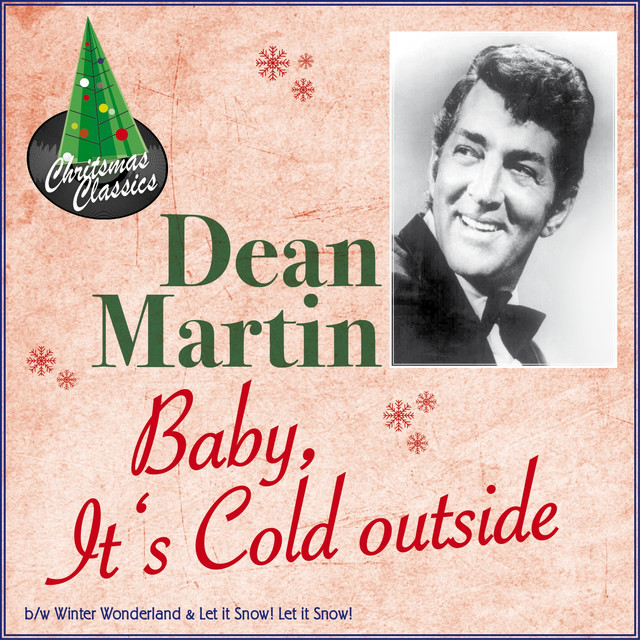 Click the link highlighted below to hear the song. 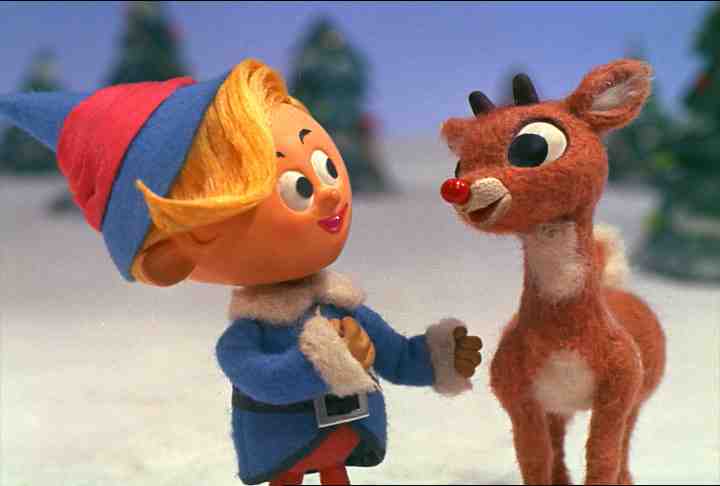 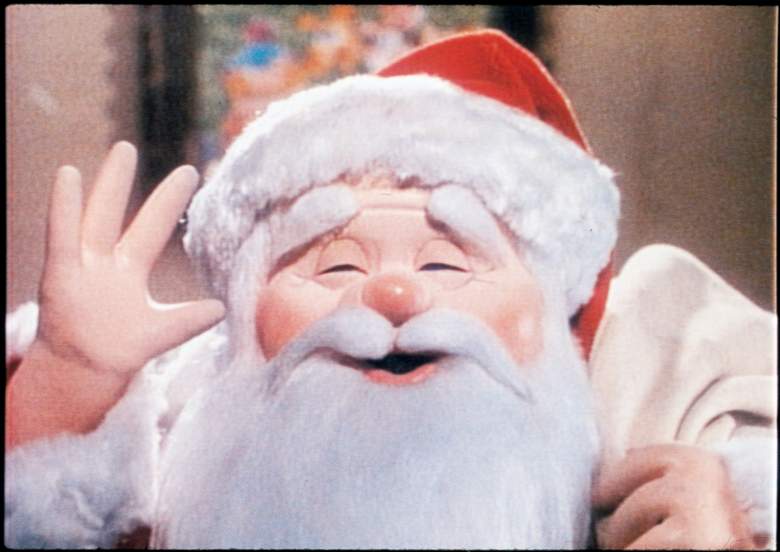 To me, the voice of all animated Santas should be that of Mickey Rooney. 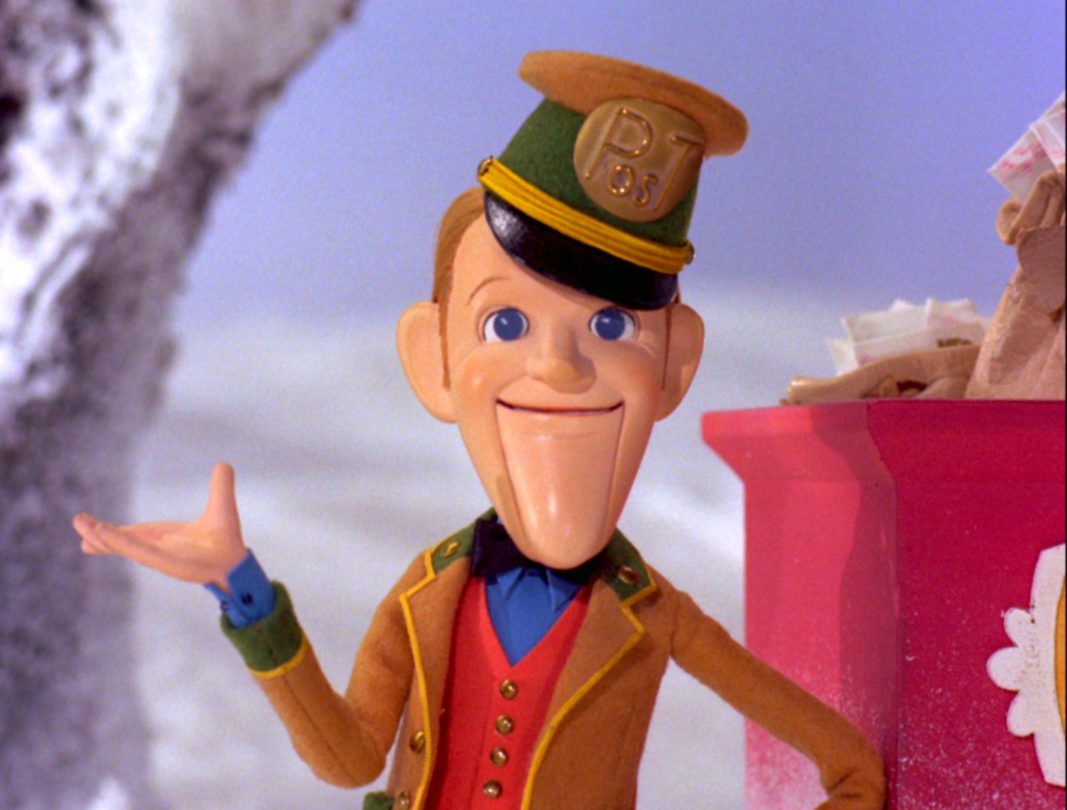 Fred Astaire, long known for his old school Hollywood dance moves was the narrator of Santa Claus is Comin' To Town.

As I look back upon those thrilling holidays of yesteryear, I have come to believe, for me (not everyone) those Christmases Past were in fact magical. They were always white with snow. Everything sparkled. No strife. No sadness, only smiles, songs, laughter and love. Below are some of my memories of some “magical” times.

In 2004, while watching the 34th annual showing of Rankin-Bass’ animated “classic,” Santa Claus is Comin’ To Town, I was shocked how children, and in particular at my child, four-year-old Sean process information.
For those not in the know, the Rankin-Bass special is narrated by an animated Fred Astaire. Twinkle-toes plays postman SD Kluger who is en route to the North Pole to deliver Santa all the kiddies’ letters.
Sometime within the first five minutes of the show, Astaire gets barraged with questions about Santa from faceless children. Why does he live at the North Pole? How do reindeer fly? Why does he wear a red suit?
Astaire’s answer to the grilling is something grandfatherly like, “Well gather ‘round children, and I’ll answer your questions, cause I know all there is to know about Santa.”
To which Sean turned to me and said, “No he doesn’t — he’s only a puppet.”

Kids today are too darned smart for their own good. Or, maybe, we kids of yesteryear were just too darned gullible.

I was definitely gullible and a child of the Rankin-Bass era. Whenever there was a Christmas TV special, I was always bummed when the voice of Santa wasn’t that of Mickey Rooney. Rooney voiced Kris Kringle in the same production where Astaire played Postman Kluger.
Come to think about it, I’m still bummed when a Christmas TV special doesn’t have Mickey Rooney’s voice as Santa.

Did I tell you I was a gullible child?
I remember when I started to question the validity of the right jolly old elf. I knew the exact date and place. Christmas Day, in the Year of Our Lord Nineteen Hundred Sixty-Nine. Grandma Rush’s house on Wisconsin Street in Detroit. I was near the couch in the living room when one-year-older cousin, Sheila Kessler said, “There is no Santa.”
At six years of age, I was shocked. Outraged. I fought that notion. I argued against that idea. I was very sad. I still am sad Sheila doesn’t believe in Santa. I sorta still do.

By the time number one son Shamus, our resident pointdexter, turned seven, he had run all the numbers, consulted his textbooks, calculated with his slide rule and, mathematically speaking, he was starting to figure out Santa might be fake news. That year, while he didn’t come out and say anything (just to be on the safe side), when he talked to two years younger Sean, he would over-dramatize.
“Sean, you better be good.” Wink wink. “Or Santa won’t leave you any presents.” Wink wink.

That same year, with doubts swirling around like sugar plums in his head, Shamus was still in the holiday “spirit.” After dinner one winter’s night the family ambled into the living room, to discover . . .
. . . an ottoman covered with little paper airplanes. In the middle of the planes was a small sign, that in Shamus Script read:

buy one get
one free
sale
two cents each

And, on the back of the wee little sign was:
leave money here

Yep, old Shamus is right in the spirit of things — the “let’s make a dime during the season” spirit. He was our little entrepreneurial elf. Think Christmas was and or is over commercialized?
Nah. I didn’t think so, either.

Speaking of Rankin-Bass, some folks say the little elf who wants to be a dentist in the 1964 Rudolph the Red-nosed Reindeer was named Herbie. Wrong-o. According to the official Rankin-Bass website, www.rankinbass.com, the elf’s name is Hermy. Burl Ive’s Snowman was named, Sam.
By the way, who besides me thought Santa and most of the adults in Rudolph were pretty mean?

Just found out some of those “all Christmas all the time” radio stations are pulling one of my favorite songs of the season. Seems the #MeToo movement has caused stations not to play the record, “Baby, it’s cold outside.”
What is next? Is nothing safe?
E-mail your holiday thoughts to the ever-gullible Don: DontRushDon@gmail.com