The struggle is real when you live alone. 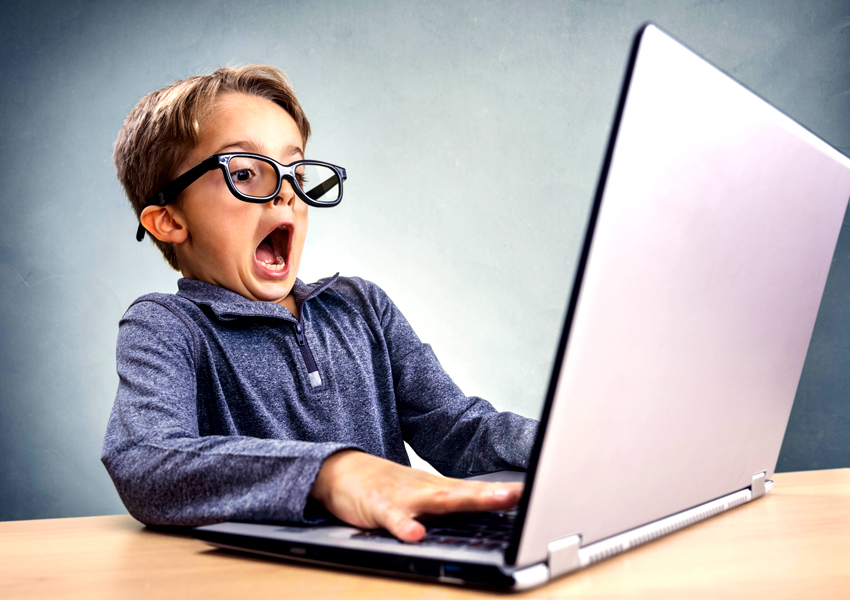 Me upon learning the terrible truth about Brazilian wax jobs. 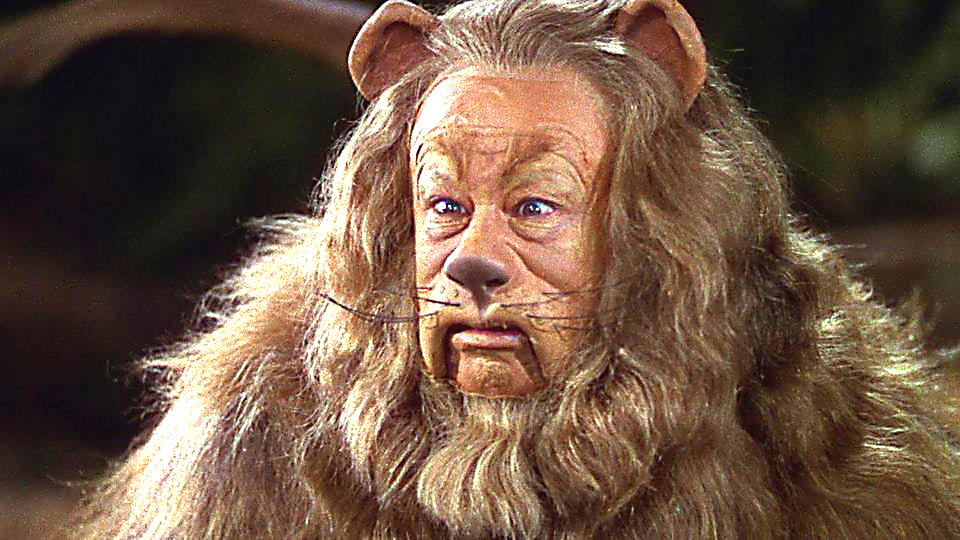 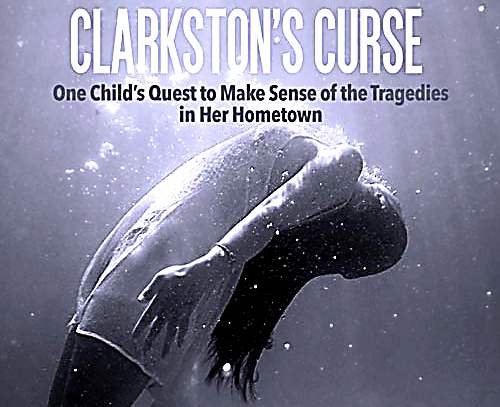 The conversation started innocently enough.
A person advertising with us wanted to know if her ad was “too risque.” Ever the eavesdropping kind of guy, I listened as our ad rep hemmed and hawed trying to answer. When the conversation was completed and the phone connection terminated, I asked what all the hubbub was.
The sales rep reported his client, who owns a beauty salon, wanted to know if her town was ready for an ad proclaiming she performs a service with Brazilian Wax.
Brazilian Wax? What is Brazilian Wax and what is it used for, I wondered aloud to the ad rep? The ad rep just shrugged his shoulders. Not satisfied with that answer I went to the women in the composition department — surely they’d know, after all this was a question about some sort of beauty salon treatment.
I asked and they either honestly didn’t know or knew and thought I was some sort of jerk for asking. Regardless, I gained no new knowledge from the womenfolk. In general, I have an inquiring mind. If I have a question I want an answer. So I returned to my office and typed Brazilian Wax in some internet search engine. Through the marvels of modern science and computer wizardry in .22 seconds up popped the first ten of 156,000 links to information about Brazilian Wax. On the computer screen in front of me was all the information (and lots more) I ever needed or wanted to know about Brazilian Wax jobs.

Imagine my horror when I found out what the heck Brazilian Wax is and what it is used for and realized I would have to go out among the women I had just questioned. It was definitely uncomfortable. I believe I blushed.
So, what is Brazilian Wax and what is it used for? If you know, I don’t have to tell you and if you don’t know, well, it’s just as well.

Haunted house on the hill

Last week a strange, barely audible, almost vibration-like, “whoomp” sound emanating from our basement. As the midnight hour approached and as I lay in bed the sound came. I made up a quick explanation to pacify my masculinity all the while wishing I could have kept my head under the covers —conjuring up all sorts dark theories to myself.
I could not find the cause. Lights out. Back to bed.

Well, I am not a real ghost-bustin’ kind of guy and that 1916 poured basement down stairs is kinda’ spooky. So, I girded my loins, put on my big boy jammy pants and crept back down to the creepy basement. (With every light in the house on.)
“Whoomp, whoomp,” “whoomp, whoomp.” Ah, down the stairs to the right. “Whoomp, whoomp,” “whoomp, whoomp.” Slowly, gently, I reached around with my right hand and found the light switch and flicked it on.
T’waren’t no ghost nor goblin.
Nothing so sinister.
Not even a mouse.
Said “whoomp” belonged to the water heater — which was set to full burn by your very own reluctant hero. Seems Danger Don ignored every possible verbal and print warning and set the water heater to “Super-Duper, Molten Lava Hot.” This heat caused the rumbling sound.
Bravely, I turned the knob down 27 notches to “Safe For Human Use” and my ghost problem was solved (and my gas bill will shrink).

Just what is it I write here in the hallowed halls of Dontrushmedom?
Some would say: dribble.
Some would say: Crap.
Some would say: A sack full of untruths.
I would say: They are all correct, sort of. I write a column — my opinion at any given moment in time — usually when I type it. While I am well versed in writing Front Page News and Editorials, Don’t Rush Me is neither. It is what I believe, what my eyes see, my brain processes, what my heart and gut feels. It ain’t reporting. It ain’t fair. Heck, it ain’t even balanced. It’s an opinion penned to evoke emotion and stimulate thought.

It has nothing to do with “journalistic integrity!”

Some think the world would be a better place if those darned “opinion” mongers would just leave public officials alone to do their jobs.
There’d be no corruption.
(And fewer spelling errors!)
There’d be no wrong-doing.
(And less newsprint wasted!)
There’d be no controversy.
(Only happiness and joy!)
There’d be no difference of opinion.
(Only “official” thought!)
Wouldn’t that be great?
Has anybody read 1984?

Next week: I get into a couple of locally written books. Books about hiking and, gulp, is Clarkston cursed?

Comments for the dim-witted, scared and opinionated one can be e-mailed to: DontRushDon@gmail.com

The struggle is real when you live alone. added by Don Rush on November 8, 2017
View all posts by Don Rush →

One Response to "The struggle is real when you live alone."