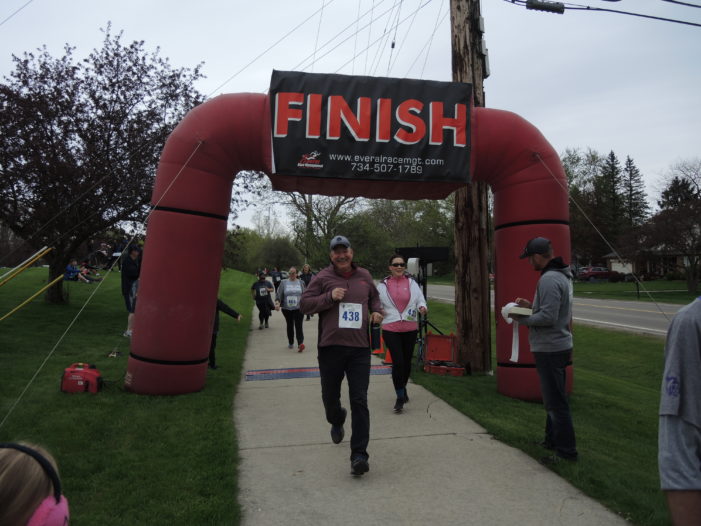 The 12th Annual Angels’ Place Race will be this Saturday, May 11. The charity race includes a 10k run, 5k run/walk, and 1-mile family fun walk. All proceeds benefit Southfield-based Angels’ Place, a non-profit organization providing homes and services for adults with developmental disabilities. “Angels’ Place has been doing amazing work in the tri-county area […]

No to negative ads Dear Editor, The other day I received a post card from Andrea Schroeder, this time attacking Jose Aliaga. Jose is one of the few Independence Township trustees who is a good Christian man running for office. Jose did knock on my door and talk about issues such as the very high […]

As we prepare for 2018 to start, here’s a look back at the people, events, activities, successes, and losses of 2017. January 18 Jewelry Suspect Caught: The search ended for the Dec. 17 jewelry store armed robbery suspect Jimmie Walker Jr., 50, from Detroit. He was arrested in Hamtramck, and charged with 12 felonies and […]

Angels’ Place Race, a 5k/10k run in Clarkston, celebrates its 10th anniversary this year with its annual event on Saturday, May 13. The race, which begins and ends at St. Daniel’s Church, includes a 10k run, 5k run/walk, and 1-mile family fun run. In addition to medals for top finishers in each category, lots of […]