Praise be and pass the mustard, please! 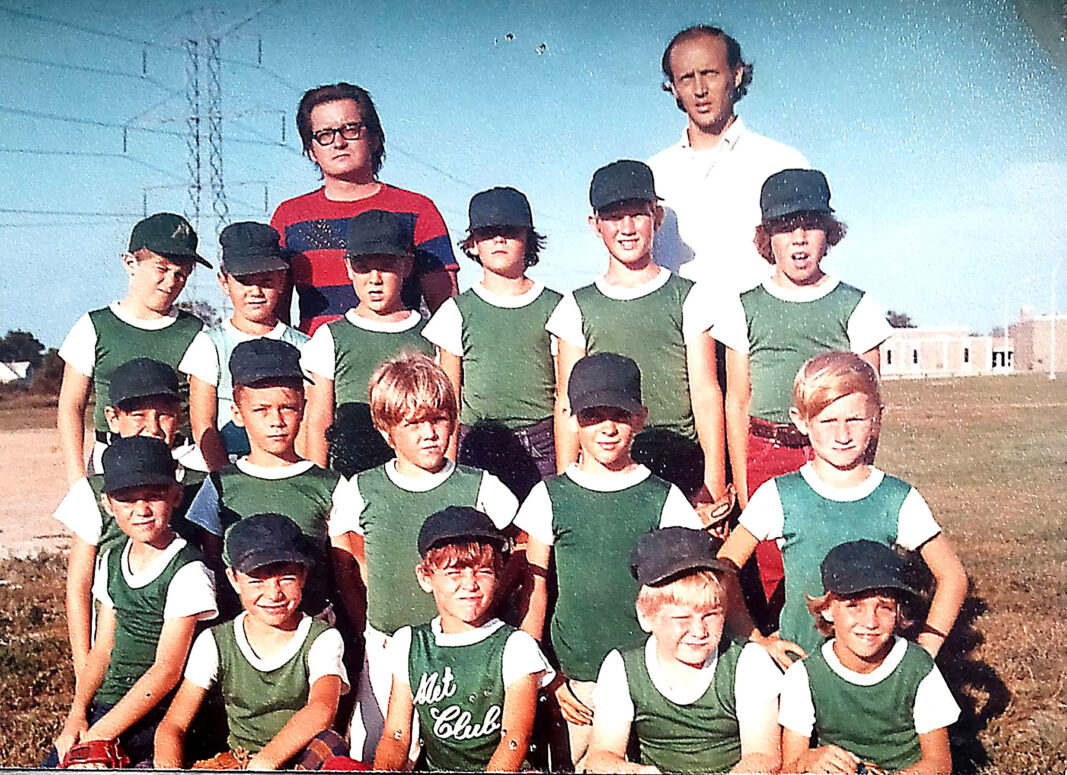 Okay. It’s true. I admit it. I know I am a history-reading, emotionally shallow, U.S. Constitution thumping Neanderthal. Warts and all, I stand with the United States of America. When I was still 17, I even went to Detroit and with a bunch of others swore an oath of allegiance.
I reckon you can call me a Liberal in the vein of Jefferson, Madison, Washington, Franklin and Adams. Call me kooky, I kinda’ dig the liberal concept of individual liberties trumping government. Grunt. Grunt. Rugged individualism. (If you listen hard enough you can probably hear my knuckles scraping across the floor.)  I like sports, too. Yup, American sports.
So, it was with a giant sigh of relief Major League Baseball started last week. Guess I didn’t grasp how much I missed live, American sport. There are only so many hours of sports from last year I can watch. And, don’t even get me started on soccer!
I am sure it is a wonderfully, aesthetic sport, with exquisitely toned and skilled athletes. There is tons of passion with this sport the world over and it’s growing in popularity here. Kids love it. They can run and run and run some more. They can kick the ball, dribble, pass and shoot. I’m just not a big fan of this socialist, European sport being foisted upon the red-blooded viewing American public. (If I hear one more over-the-top announcer screaming, “GOALLLLL!” my head will explode.)
Call me provincial.
Call me a sporting snob.
Call me a big American weiner.
Praise be, and pass the mustard. America’s pastime came to my rescue just in time. Mom, apple pie, hotdogs and baseball. ‘Merica! Thank you, Abner Doubleday even though you really didn’t invent baseball, I like the myth that you did.
Just went to BaseballHall.org and copied these paragraphs about baseball. “The first professional baseball games were played in the wake of a young nation’s darkest days. The amateur version, however, has roots that reach back decades before the war began.
“Reporters described baseball as a mania back in the 1840s; the sport was already established as a popular pastime when Civil War soldiers on both sides played it as a diversion. Many veterans took the game home after the war and it became a great unifier in the years that followed the bloodiest conflict in U.S. history.”
Glory, glory, hallelujah and let’s turn a double-play!
I love the combination of individual skill and teamwork involved in baseball.  It’s beautiful! Pitcher versus batter. Batter versus pitcher. All against the umpires. Sitting in the old ball field for nine innings, scribbling all the balls, strikes, hits, and outs in the game program used to be a rite of passage for kids. Hopefully it still is…
Except for this year. Stupid weiner COVID-19 has put a big block on going to the games. Sitting in the stands during a game is tons more fun than watching it on TV. Heck, standing up and watching pint-sized players in little league games is even fun.

When I was a freckle-faced fat kid, with his baseball hat cocked to one side (long before that was a fashion statement) we played ball on leagues and we played pickup games in the neighborhood — girls and boys of all ages. One of the best feelings every spring was putting on the old baseball mitt and pounding it with your other hand’s fist. I also liked the smell of greasing up my mit with linseed oil.
And, we’d jeer and sing . . .
Hey batter, batter, batter!
Hey batter, batter, batter!
SWING!
And,
Pitcher’s got a rubber arm, doo-dah, doo-dah!
I suppose those were not nice things to do. Chanting and jeering is different than just cheering a good play. But, now that I think of it, maybe it was not so nice, but I don’t remember any parents  sitting in the stands, yelling and losing their minds at coaches and umpires. It might have been a tougher time, but not a meaner time.
So, it was with great satisfaction last Friday night I was able to watch the Detroit Tigers first game of this 2020 COVID-19 shortened season. And, I watched a little of the game on Saturday and again on Sunday. Really didn’t care if they won or lost, just wanted to watch. (For those not in the know, they won two and lost one in the series against the Cincinnati Reds.)
*  *  *
Still not a fan of the fake, piped in crowd noise when I can see with my own eyes no one is in the stands. But, beggars can’t be choosers, right? I just know this: grilling hot dogs, piling on diced onions, relish and mustard is in my near future. (And, I’m already salivating. You?)
*  *  *
Before I forget, received this hand-written, anonymous note a while back:
Dear Don, Please do not be discouraged! (Or, as used to be said, “Don’t let the turkeys get you down!) I always read & enjoy your column — please continue to “calls em as I sees-um” — you can only speak from your experience — as we all can.  Keep up the good work and be safe.
— An admirer of good honest writing.
*  *  *
Send your comments about the American Weiner,  baseball or anything else to DontRushDon@gmail.com