Richard L. Zimmerman of Clarkston passed away unexpectedly on March 25, 2021 at age 87. 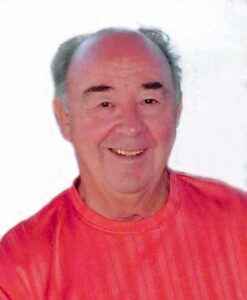 Richard  served in the U.S. Army during the Korean War. He retired from General Motors after 41 years of service. He enjoyed golfing and bowling.

Please leave a memory or condolence on Richard’s online guest book at www.wintfuneralhome.com