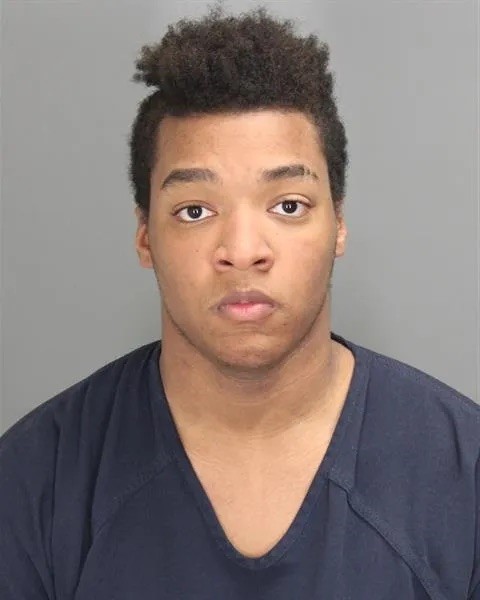 At a sentencing hearing over Zoom from Oakland County Circuit Court on Dec. 20, Noah Koop, a 20-year-old man from Clarkston, told Judge Daniel O’Brien that he “wasn’t being sneaky and didn’t force the situation” on two girls, which led to criminal sexual conduct charges against him.
He claimed he didn’t know the victims were 13 and 15 years old at the time he had sex with them.
“I don’t want people to think I’m this predator looking for little girls; that’s not the case,” Koop said.
O’Brien ordered Koop to spend 74 months to 15 years in prison for the two third-degree criminal sexual conduct charges he pleaded guilty to in November, with nearly nine months of jail credit for time spent since his arrest last spring in Farmington Hills.
He also was sentenced to 2-4 years for one count of child enticement for improper purposes.
The judge also denied a request for Holmes Youthful Training Act status, which would have kept the conviction off Koop’s permanent criminal record.