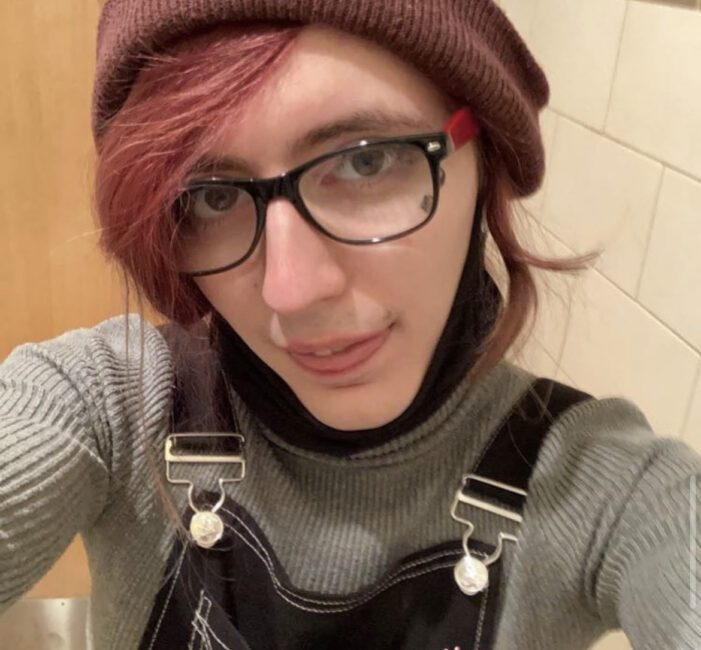 An Independence Township woman who fatally shot her live-in boyfriend and her brother Sunday was found dead today of an apparent self-inflicted gunshot wound near the apartment complex where the fatal shootings occurred.
The body of Ruby Taverner, 22, was discovered Monday around 10 a.m. in a wooded area near the Independence Square Apartments where she fatally shot her live-in boyfriend and her brother early Sunday.
A Glock 43X handgun, which she purchased within the past week, was found near her body. She died from a single gunshot wound. An autopsy is planned.
“This tragic situation has now been brought to a close, and our investigators will now pivot to see if we can answer the question on everyone’s mind – why,” Sheriff Michael Bouchard said.
Taverner was accused in the slaying of her boyfriend Ray Muscat, 26. Also killed was Taverner’s brother, Bishop Taverner, 25, of Ann Arbor.
More than two dozen Deputies from the Sheriff’s Fugitive Apprehension Team, Search and Rescue Team and uniform Deputies searched for Taverner on Sunday. Drones and K-9 units assisted in the search. When the search resumed today, they found the body.
The double homicide happened on Sunday. Deputies responded to a 9-1-1 call at the apartment complex, at 5901 Dixie Highway, about 3:20 a.m. The caller, who lived in the apartment with Taverner, said she was awaken by what she believed were gunshots.