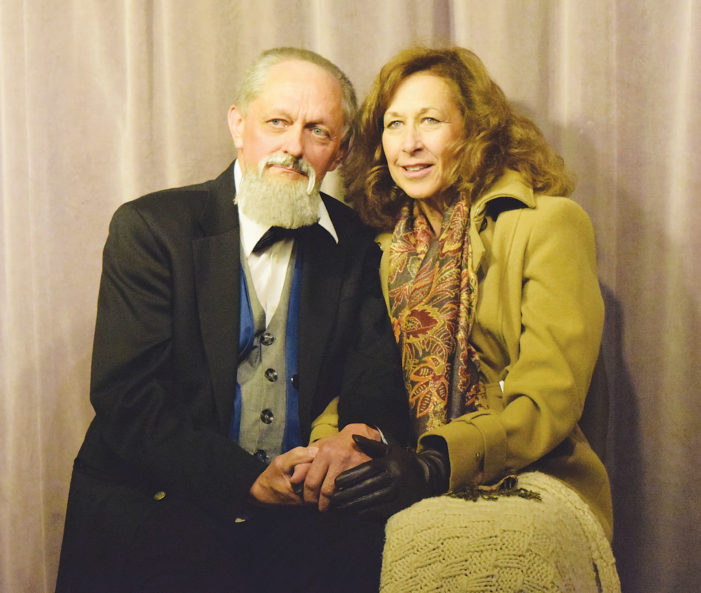 The Clarkston Village Players present two one-act plays written and directed by Joseph M. Mishler, June 1 at 8 p.m.; and June 2 at 2 p.m. and 8 p.m. “Odyssey,” featuring Casey Gross and Sean Mueller, is set in autumn, 1968. Two veterans about to be discharged from the service have seen war and […] 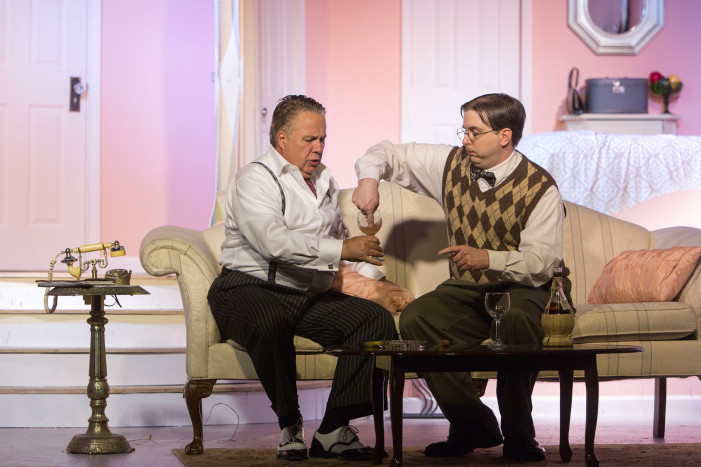 PHIL IN THE BLANK: Once more into the breach

One more weekend of me playing a ghost-hunting 12th century Danish soldier in a 20th century U.S. Army uniform, in Clarkston Village Players’ comedy production of Hamlet II. My has the time flied. My first time performing in any theater production, I still get nervous before each show, waiting in the wings in the dark […]