Let the light shine in and on! 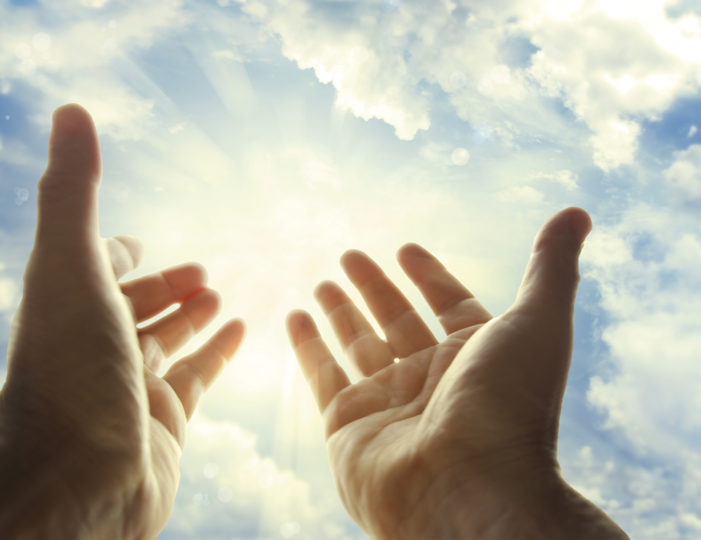 This week in Michigan is Sunshine Week. Sunshine Week, if you are in the know, is a week to shed light into the dark recesses of government, local, state and national. It is to promote transparency in government. The idea is pretty simple: The more the public knows, the more they can and will take […]

Yeah, yeah, yeah. Stop your whining. It’s the middle of March and it snowed. Big deal. It’s winter in Michigan, for crying out loud. And, while I (like you) was gearing up for an unusually early spring, it didn’t happen. Groundhogs be damned, who can trust overgrown rodents anyway? Get over it and focus your […]