BY WENDI REARDON PRICE Clarkston News Staff Writer Team RUSH 27 finished in third place during their competition in the Rocket City Regional in Huntsville, Ala., during the weekend. The Clarkston High School Robotics team ranked sixth with a 10-5-0 record and won the Industrial Design Award sponsored by General Motors. “I couldn’t be more […]

Racers gear up for RUSH Regatta 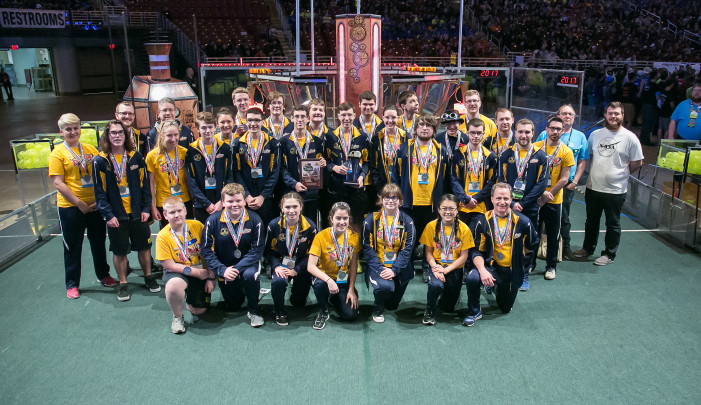 BY WENDI REARDON PRICE Clarkston News Staff Writer The sky’s the limit for Team RUSH, finishing in the finals at the World Championship in St. Louis, Missouri, April 28-29. As winners of the Engineering Inspiration Award, the Clarkston High School robotics teams will have their 2018 championship registration fee sponsored by NASA. “We are really […] 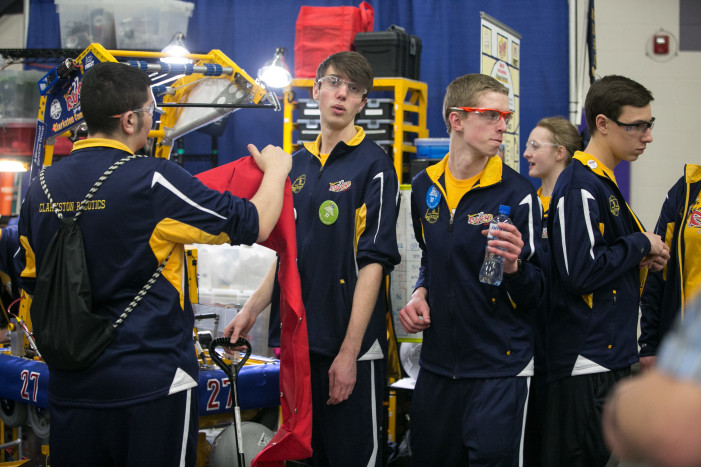