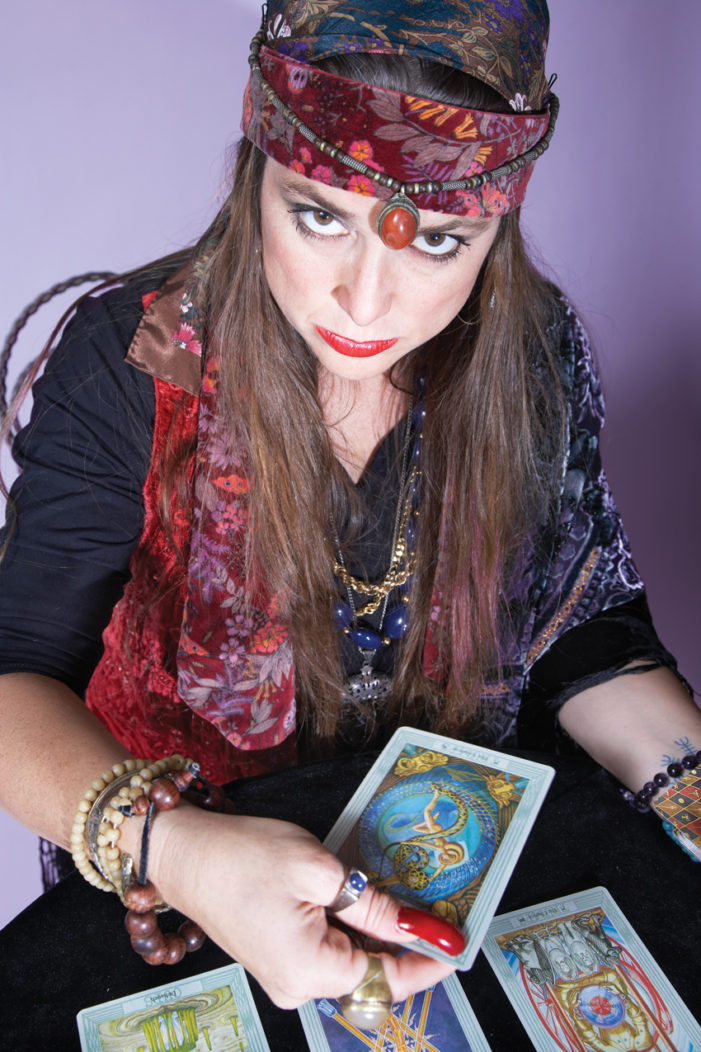 It’s kinda hard to believe we are already into the second month of the year 2019. Usually by this time of the year, I have already reneged on at last one of my yearly goals. As January played out, however, I was preyed upon by stomach issues (stupid flu bug) and super duper cold, below […] 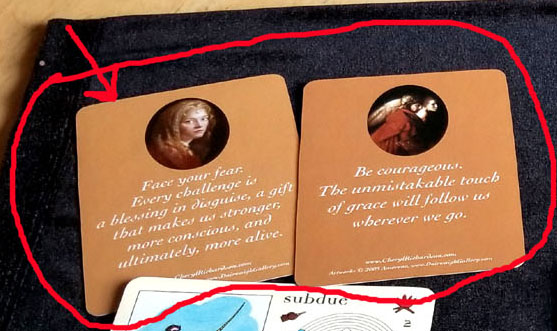 CRAP! January 2018, done. Stick a fork in it. Did you know eight percent of our year is already gone, like the snow and ice that fell prior to Monday? Yup, it’s true. And, before you question my mathematical capabilities, as a highly skilled practitioner of Don Rush Math, I stand behind my eight percent […]