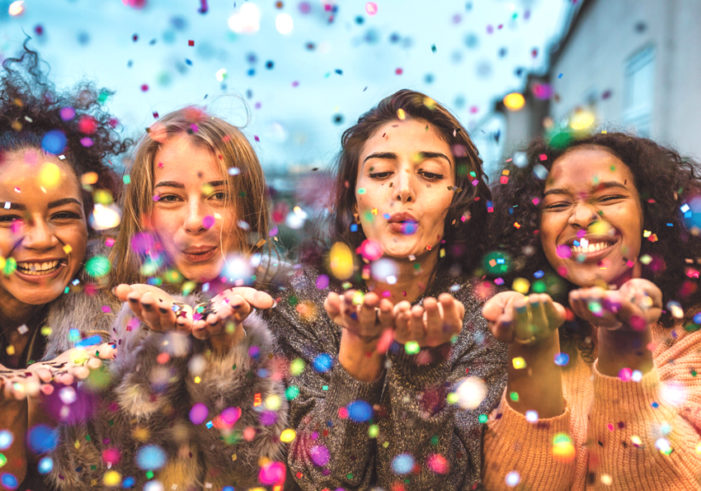 It’s a topsy-turvy world, and maybe the problems of two people don’t amount to a hill of beans. But this is our hill. And these are our beans! So Frank Drebin waxed philosophically in the 1988 comedy The Naked Gun: From The Files of The Police Squad! On this the final week of 2019, all […] 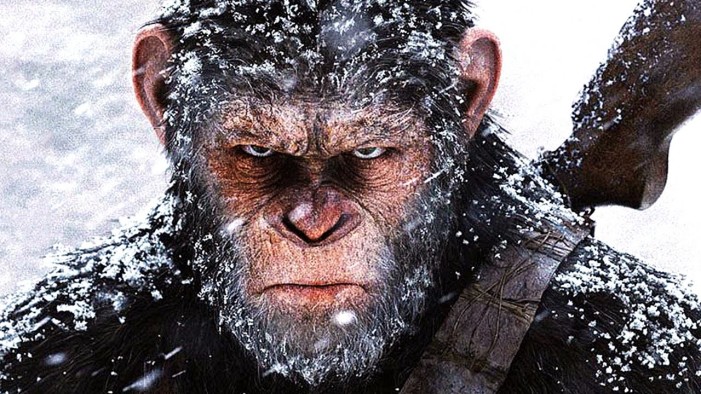 What is it Tennessee Ernie Ford sang about? Another day older and deeper in debt? Yeah, I’m pretty sure that’s it. When I think back to the year that was, 2017, I feel another year older (tons more gray in my beard) and deeper in debt (when something gets paid off, something else breaks that […]