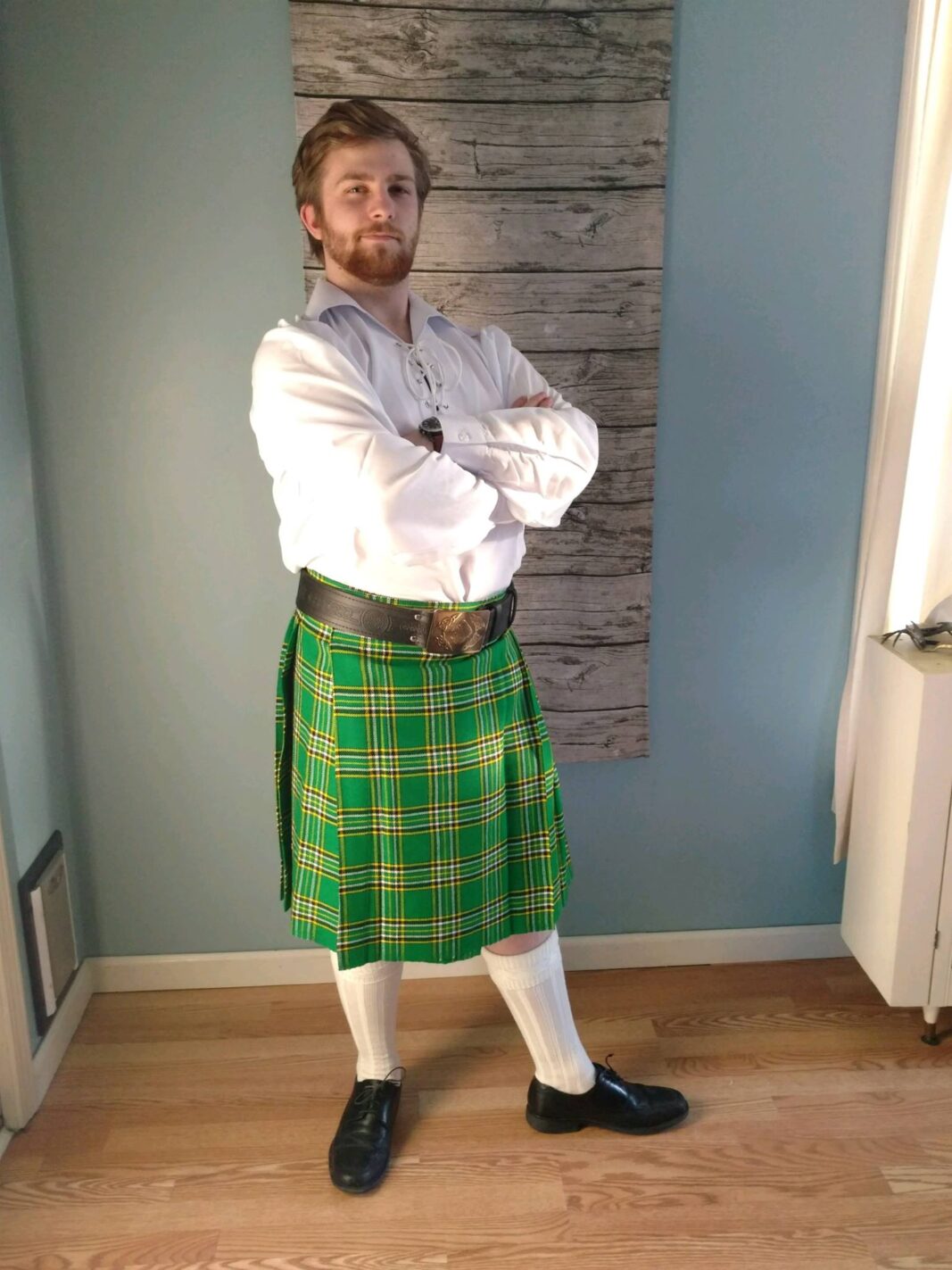 Many Americans, myself included, will receive some sort of stimulus check from the taxpayers of these here United States. It has to do with the president’s $1.9 trillion COVID bill. Individuals will get something shy of $2,000. As I type, my $1,400 payoff is noted on my account balance as, “Pending.” And, while I am never one to look at a gift horse in the mouth I keep on saying to myself, “Thanks?”
I know, I know: The government types in charge of this “gift” of our own money proclaim this check will lift people out of poverty, get the economy crackin’ and all will be well with the world. And, I find myself asking, “Really?”
Like many American’s I went online and googled “what is 1.9 trillion divided by 330 million.” (I know it was asked by many people, because I didn’t have to finish typing my question. Google’s algorithms filled it in for me.) The answer I got was “5,757.57”
The 330 number is the round number population of the United States. So, what I and many others have ascertained is this: It’s gonna’ cost every American $5,757 for their $1,400 check. And, if I ponder on it longer, it’s gonna’ cost more than that, because not everyone pays taxes. Now, if they really wanted to make an impact on the lives of many Americans, they could give us $50,000 checks — tax free.
Maybe, just for one year, calculate how much money it would take to help the middle class, like with those aforementioned $50,000 checks — then spend that money on the middle class. Take the funds for that from tax dollars which go overseas.
That could be life-changing mula for many Americans. Some would pay off debts, some would start businesses and, yes, some would blow it. Like I said, that would be life changing. Maybe I’ll almost get a new set of tires with my $1,400.
* * *
This edition of the ever-lovin’ Don’t Rush Me column will first be public (published) on March 17. Also known as Saint Patrick’s Day. While we all know St. Pat wasn’t even Irish (he was a Briton), I bet you did not know what I am about to lay down on you . . .
For fun my son S

ean likes to look up what he finds interesting in history (he does this even though he’s studying history in college, go figure). The other day he sent me an email with a big headline, in all caps, “SCIENTIFIC REPORTS.” Following this was a subheadline: The Irish DNA Atlas: Revealing Fine-Scale Population Structure and History within Ireland. What followed that is about 12 pages of very small printed words. Lots of words, few pictures (which kinda’ bummed be out) and some charts.
Outta’ all those pages and words, what I found most interesting was the following.
“Located off the North-Western seaboard of Europe, Ireland’s geographic situation is conducive to genetic homogeneity and isolation. Indeed, several traits are found to be at high frequencies within the Irish compared to mainland European populations, including cystic fibrosis, lactase persistence, coeliac disease, galactosaemia and multiple sclerosis . . .”
Aside from not knowing what lactase persistence, coeliac disease and galactosaemia are, I had no idea about this being true Irish traits. Bet you didn’t either!
* * *
Speaking of gifts, St. Patrick’s Day and my very own son, Sean, St. Patrick’s Day happens to be his birthday. Actually his 21st birthday to be precise. Sitting in the basement since that day 21 years ago, is a bottle of Irish Mist I purchased. It is on a shelf in my workshop. Unopened and collecting dust.
When I see him next, we will share a sip. 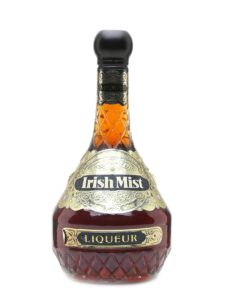 What is Irish Mist? Well my late dad used to call it “the nectar of the gods.” Here’s what they say about it online: “It is made from aged Irish whiskey, heather and clover honey, aromatic herbs, and other spirits, blended to an ancient recipe claimed to be 1,000 years old.”
Sean and his older brother Shamus, are the best gifts a dad could ever have.
* * *
Whether or not it is spring, it is at least the beginning of spring. While I have seen many red-breasted robins about; have seen the budding maples, I have not smelt the sure sign of spring . . . ode’ de skunk. Usually I know spring is here for sure based on that skunk smell.
Have all skunks been cancelled, or is it only the cartoon character Pepe Le Pew?
DontRushDon@gmail.com.