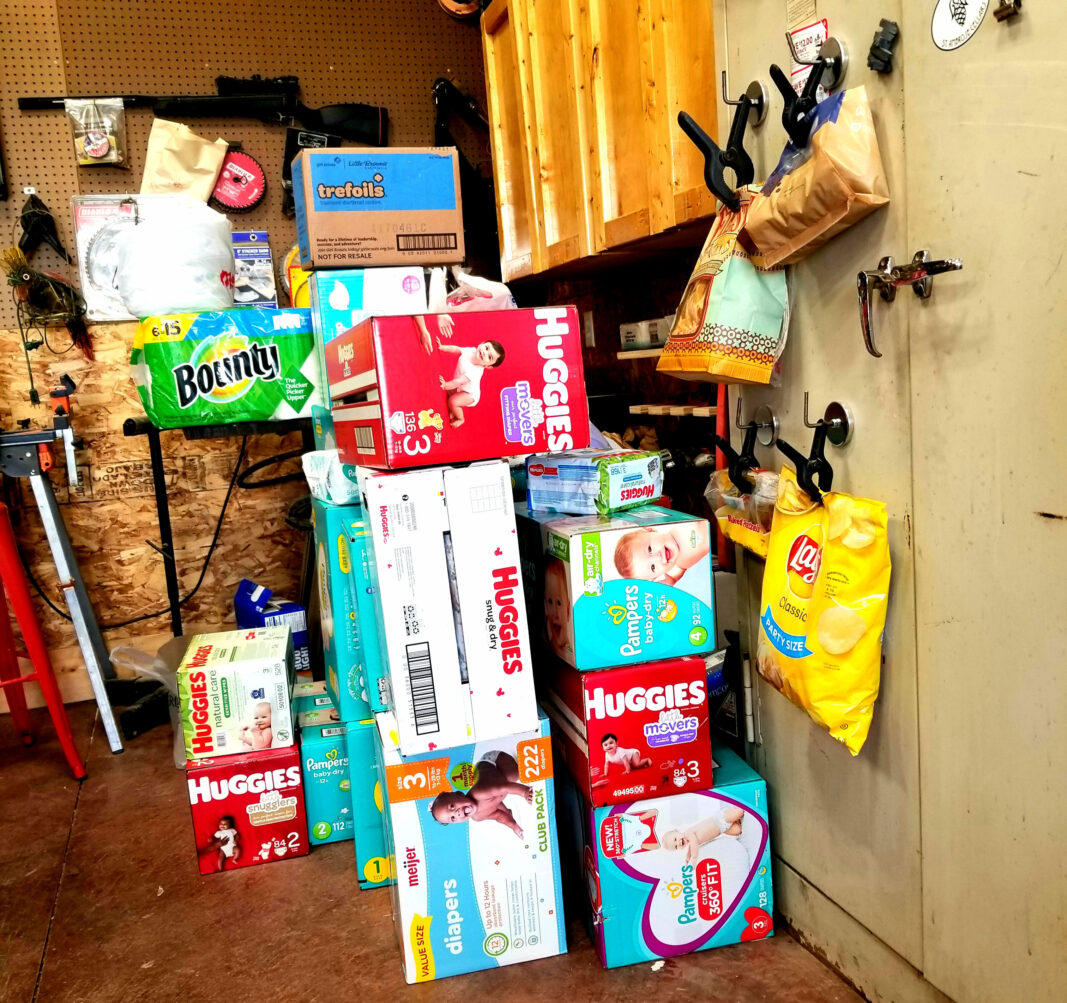 Yeah, yeah, yeah. I know, I know. I am old. I have white privilege (to go along with my fast whitening hair and beard). Yup, I am the Neanderthal Philosopher and so I don’t get a lot of what’s hip, cool and accepted these days. I get it.
But . . .
. . . tell me exactly when it became a thing for dudes to throw baby showers for their buddies? Excuse me, they are not called baby showers if the dudes throw ‘em. When guys throw baby showers they are referred to as “diaper parties.” Now, now, now, calm down. Before you go all conspiracy theory on me with claims of misogynistic tendencies, I (your hero) have been to a number of baby showers. I have kids, nieces, nephews, great nieces and nephews, and (believe it or not) friends who have had kids and if memory serves me correct (and it usually does) all those baby showers were thrown by the chicks. The gals handled things and the guys tagged along.
They were swell affairs. Really, they were.
All the presents (sometimes cartons of diapers) were neatly and expertly wrapped in baby-themed papers and stuffed into baby-themed bags with baby-themed congratulation cards. The soon-to-be mother opened the cards and gifts, held them up for all to see; pictures would be taken with each gift, then passed on to the father-to-be, who would usually be sitting next to the mom-to-be.
In between gifts, or before the opening of the gifts there would be light snacks, to nibble on. You know, things like cheeses, crackers, salsa and chips, cookies or light cakes and maybe a cheese ball or two.
And, that would be it. Gift after gift. Card after card. “Ooos” and “ahhhs” from the women-folk in attendance. The guys smiled, secretly thinking there was probably some sporting event being televised somewhere, just not in the room they now found themselves.
Good times.
* * *

So, this past weekend I was invited and attended a baby shower, er-ah, diaper party. It was another swell affair. The event was kinda’ outside with lots of sunshine, good food, plenty presents for the father-to-be and lots of good company. But, holy cow, when dudes throw a baby shower what a totally different operation. Dang-it, diaper party, not baby shower.
But, Don, you’re asking what could be different? Women and men are all the same, there are no differences in the sexes and gender is just a concept of an outdated and corrupt authoritarian system that needs to be purged from the earth. How can these parties be different depending on who throws it?
Oh, let me count the ways . . .
First, it was in and out of a barn.
The afforementioned diaper party was just that. Ninety-nine point nine percent of the gifts were diapers. Boxes of diapers. Bags of diapers. Mounds and mounds, stacks of diapers. None of the diapers were expertly wrapped. Dudes in pickup trucks would pull up, hop down to the ground with their gift of diapers in their arms. There was no guessing what the presents were, because they weren’t wrapped at all.
All the diaper boxes were stacked up in one corner. There was none of the gift-opening slash picture-taking actions so accepted at baby showers.
On the flat-screen TVs were old westerns and sporting events.
For victuals there were two smokers a-smoking beef tenderloins and pork tenderloins. Oh, and on the barn stove there was corned beef from Wigley’s down in Detroit boiling. In the oven, a couple trays of cheesy potatoes. There were nacho dips and salsas for tortilla chips.
I saw no dessert tray (but I sure wished there was one).
There was only one woman there — and only for an hour or so. Other than that, men in pickup trucks came, dropped off their diapers, ate some food, congratulated the soon-to-be-dad, then they would leave. All afternoon, in and out.
Sometime before dusk there was a bonfire. There may or may not have been some fireworks.
There were so many pickup trucks it looked like a redneck rally. I felt totally inadequate and out of place driving a little Ford Escape and not sporting a baseball cap.
So, there you go. That’s what happens when guys get put in charge of throwing baby showers/diaper parties. Nothing good or wholesome. (And, I still want to know when dude diaper party became a thing.)
Send your comments of enduring love and respect to DontRushDon@gmail.com