Christmases past (and masks still suck) 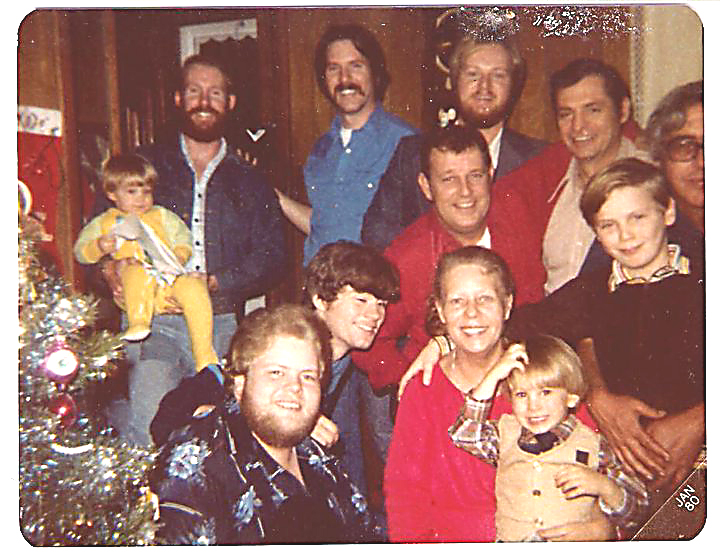 Well, we have a little over a week until Christmas and I can say this: “At least those little paper masks we all are wearing keeps your nose warm in the parking lot.” (That’s about all I have on those masks, except maybe this: They suck.)
* * *
I wonder if “they” are gonna’ come up with a fancy, snobby science sounding name for all the wackiness that has been caused by the pandemic, and shutdowns?
People are suffering. They’re overwhelmed. They are lonely. People are stressed and sad. There is a lot of pent up emotions waiting to explode. People are angry. If I had a say in whatever psychological name that will for sure come out one day, I would call it COVID Crazy Syndrome (CCS) or maybe COVID Cognitive Disorder (CCD).
* * *
I know the holidays are in themselves stressful for many people. And, for others the holidays are the times they dread — happy memories are not theirs. For those people, I often say silent little prayers, prayers for them to survive another Christmas and prayers for them to make or find happy times during Christmas to start having happy memories.
* * * 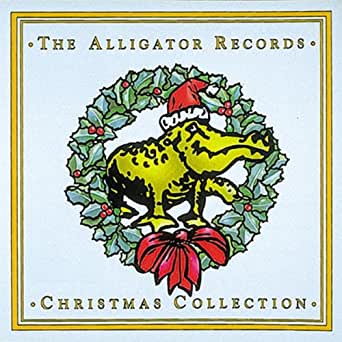 I reckon you can throw me in with the other group. The saps who really enjoy Christmas. Despite now, older and grayer and with many Christmas dinners under my belt, I have nothing but good memories of the holiday season. I do think it snowed more for Christmas back when I was younger.
Christmas songs sung by Bing Crosby, Dean Martin, Frank Sinatra, Lou Rawls, Nat King Cole, Elivs Presley, The Chieftans to Clarence Gator Mouth Brown are somethings I love to listen to. Back before the ease of computer/internet music availability, every year I would be on the lookout for more Christmas recordings to buy so I could bolster my compact disk collection. For whatever reason, I like Christmas songs versus instrumental choices. I don’t mind listening to the holiday stuff every day from Thanksgiving up to Christmas.
I suppose I was fortunate enough to have had good experiences as a child. (Thanks Mom and Dad!) Christmas time was a great time, at least for the Rush children. Every year, year in and year out, whether we were living in Redford Township, or “up north” in Clarkston, on Christmas Eve morning, Ma and Pa Rush would load us kids up into the station wagon and head to Grandma and Grandpa McDonald’s little house on Detroit’s west side, just off Fenkell Avenue.
The McDonald Home on Bentler Street would be packed with friends, family and kids. I remember very loud talking, singing, joking, picture taking and present giving. It was also smoky as Hades in that house. Seemed all the adults smoked back then. Fortunately, this didn’t bother us kids much, as we were still short enough to be under the smoke line. If I remember correctly, at least one time before the night was over Grandfather McDonald would (again loudly, because everything was loud) make the proclamation, “If that red-nosed reindeer lands on my roof, I’ll shoot him!”
Good times.

Then we Rushs of the north would have to leave the festivities — this was usually around midnight. I can remember always being tired, but trying to keep my eyes open and on the lookout for Santa’s sleigh flying in the sky (which I did see one year).
Early Christmas morning I would rouse the little sisters out of bed. After the frenzy of unwrapping — er, ripping — the presents, we were again loaded into the station wagon, off this time to Grandma and Grandpa Rush’s.
Their house was a bigger house than the McDonald’s. It was brick and off Grand River Boulevard, closer to the heart of Detroit.
I always looked forward to all the cousins at Grandma and Grandpa Rush’s — because they were roughly the same age as me. It seemed there were about a thousand of us little squirts all within a few years of age. Well, maybe not a thousand, but the fertile Irish-Catholics our families were, caused there to be lots of kids. Let’s see, there was me, my sister Barb, cousins Mike, Mark, Yvonne, Mary, Shelia, Maureen Kessler, Mike, Mark, Brian, Tim and Terry Rush. A few years later my sisters Patty then Nancy came around and cousins Kathleen and Sean Rush entered the picture, too.
We were speds. We tore up Grandma’s house, tore into our presents and were well fed. Yeah, I was at least well fed. (Grandma Rush would always say “Donald Patrick, you’re such a good little eater.” And, then pinch my cheek.)
Those two days of the year there was so much love and fun and giving. I was very fortunate. May your Christmas be love filled, too.
Comments to DontRushDon@gmail.com

Christmases past (and masks still suck) added by Don Rush on December 16, 2020
View all posts by Don Rush →