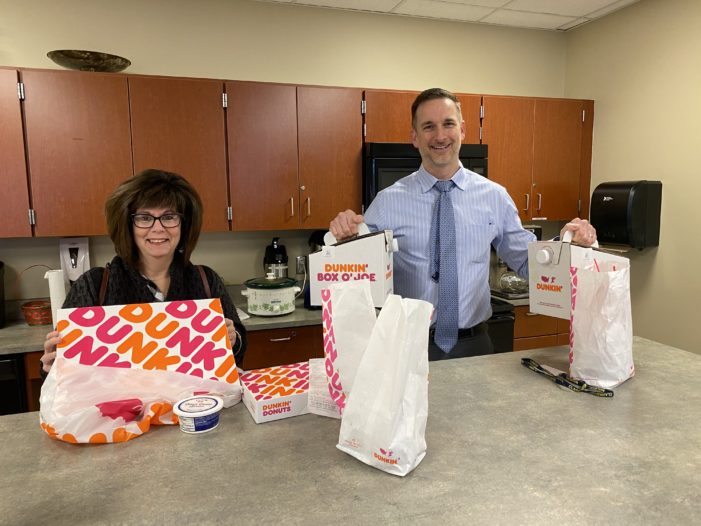 Second in a series about families in need in Clarkston and how groups and individuals come to their aid BY MATT MACKINDER Clarkston News Staff Writer Clarkston is an affluent town, but when it comes to economics, Clarkston Community Schools reflects the district’s financial spectrum. “Many people aren’t aware of the economic diversity we have […] 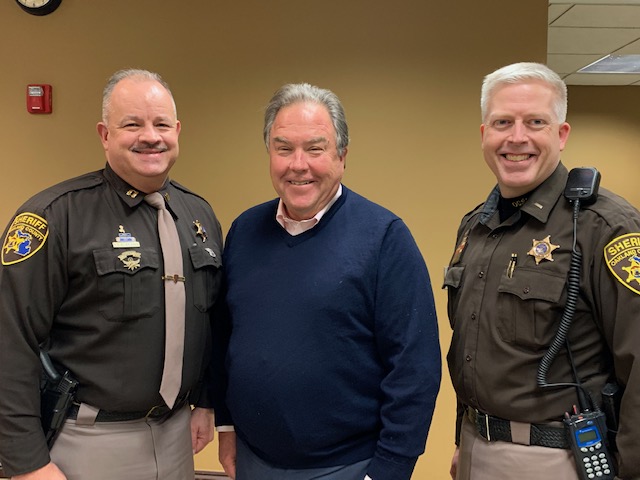 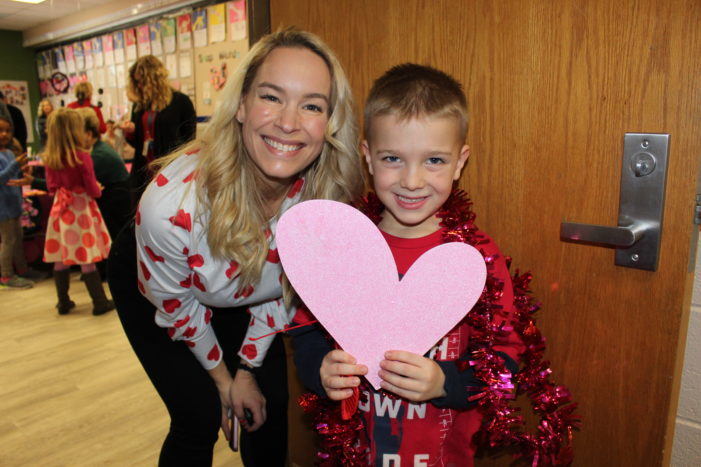 Rules up in the Airbnb

‘No’ to proposed anti-RTA resolution

Clarkston City Council voted unanimously, Feb. 10, to reject a proposed resolution against a Regional Transit Authority millage. “I’m still not clear what the purpose of this resolution is,” said Council member Al Avery, who voted against the resolution along with Mayor Eric Haven and council members Jason Kneisc and Sue Wylie. “This is based […]

Aubrey Stack from Clarkston Makeup Studio will be honored with the Clarkston Area Chamber of Commerce’s Woman Business Leader of the Year award on Thursday, Feb. 27, from 10:30 a.m.-1:30 p.m. at Oakhurst Golf & Country Club. The chamber’s Women in Business event will also feature a panel of three inspiring local businesswomen, brunch buffet, […]

Deputies are looking for an armed robbery suspect who held up a Rite Aid Pharmacy in the 5000 block of Clarkston Road in Independence Township, Feb. 16 at 6:27 p.m. According to Oakland County Sheriff’s Office, a white male came into the business, selected an item to purchase, and came up to the register. When […]

Clarkston Rotary members Mary Sloan and Jeff Lichty helped serve 2,198 patients at five clinics in Nakuru, north of Nairobi, during their third eye care mission to Kenya. The trip, including Rotary members from Michigan, Colorado, and Ontario, was organized by Doctor Nelson Edwards, a member of the M36 Rotary in Livingston County and also […]

The North Oakland Headwaters Land Conservancy received a $50,000 grant from Consumers Energy Foundation supporting the “Big Help for a Little Butterfly” campaign to purchase and protect habitat for the endangered Poweshiek Skipperling butterfly. “We are pleased to take steps to preserve habitat for one of Michigan’s most endangered species today and for the future […] 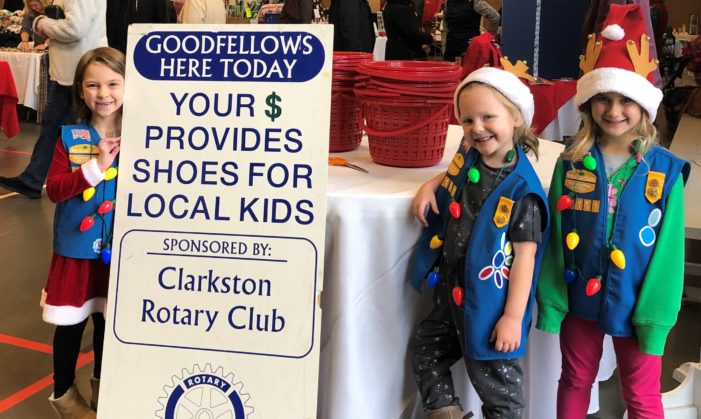 First in a series about families in need in Clarkston and how groups and individuals come to their aid BY MATT MACKINDER Clarkston News Staff Writer Yes, people in Clarkston need help. According to the U.S. Census’ 2013-2017 American Community Survey Five-Year Estimate, the percentage of individuals below the poverty level as determined by the […]