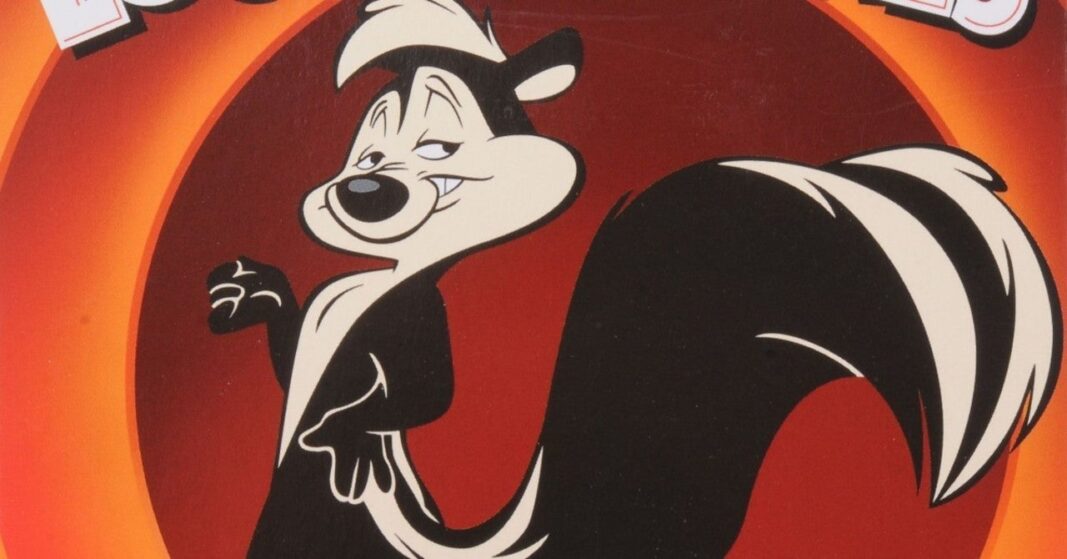 This is a pretty, gosh-darned groovy time of the year. The whole “life renewed” stuff really gets the blood rolling. Makes a person want to get out and do something. Unfortunately, I haven’t been that person. I’m still waking up from winter and have difficulty rolling outta’ bed. And, while it is only the middle of April, and speaking of rolling, while driving . . .
. . . watch out for turtles. This past weekend I helped one little painter across the road and on another road saw another turtle who was not so fortunate. RIP, little dude.
. . . watch out for those pesky four-feathered mallard ducks. The females are running from the males and the males are focused on the fleeing females and they are crossing area roads and streets without looking both ways first.
. . . watch out for our friends on two wheels, both the human and engine-powered kinds. In the last two weeks I know of two accidents involving cars and motorcycles. Motorcycles are out now and, I reckon, we need to pay more attention for them.
Oh, and before I forget, watch out for the sandhill cranes, man. Those suckers are crossing the roads these days, too and I believe they would do some costly damage to your car.
* * *
Speaking of spring, I usually say it only has sprung when I see and smell the first skunks — of which I have not. It’s been a couple of weeks since I made note of said fact here in the hallowed halls of Don’tRushMedom . . . Well, got this email from Janet. “Yesterday I was going to share my skunk story. However you were nowhere to be seen. We live in Groveland Township. A few weeks ago I saw a skunk in the backyard. I was most grateful he/she was trucking away from the house and not towards it. I sent him/her a blessing on continued travels in that direction. Gratefully no more sightings. Enjoy the sunshine and rain today.”
Thanks, Janet from Groveland Township, I’m sure my skunk smelling senses will start tingling soon enough!
* * *
A few weeks ago, I shared a hand-written note I received from Tom DeLore of Lake Orion. He wanted to know what was up with long-time Orion barber Berle Bauroth. A number of readers contacted me about Berle. Thank you Glen Bartoni (sorry we have been playing phone tag), Susan B. (thanks for the social media search) and for Donald H., for the following email.
Don – Just read your column asking about Berle. I was a “johnny-come-lately” customer of his shop beginning in 2003 when I moved to Lake Orion from Warren, MI.
I knew from my first visit there that this was a REAL small town men’s barbershop and not some fancy salon staffed by stylists. I’m a product of the brush-cut, Wildroot and hair pomade era so waiting for my turn was never a cause for impatience but rather a chance to get caught up with all the latest village news and engage in some lively, friendly conversations.
One morning, probably in 2007 or 2008, another customer and I pulled up and headed for the shop door, which was ajar and when we opened it to enter, the shop was totally emptied out, chairs and all. We looked at one another, dumbfounded. Seems Berle just wanted to “fade away” without any long goodbyes.
Berle had a young granddaughter who was undergoing frequent treatments at U of M Hospital in Ann Arbor and many times the shop was closed unexpectedly when he drove her for an appointment. His customers never complained about these closings.
When Mr B’s closed, it was the end of an era in Lake Orion. Unfortunately, I have never had contact with Berle since the shop was closed. – Don H.
* * *
Don also included a webpage designed by Berle’s granddaughter, from that I gleaned: “Berle B. Bauroth, world renowned barber, known affectionately as Mr. B. began barbering in 1959 at the young age of 20. His first employer was Floyd Thornton, owner of Doc’s Barber Shop located at 18 North Broadway Street in downtown Lake Orion. On a good week Berle’s take home pay was about $50 before taxes!”
* * *
Glen Bartoni says Berle is up in Lapeer. If anyone knows or see’s Berle, please let him know people are still thinking of him and remembering him fondly!
* * *
And, finally from the guy who keeps getting letters (105 at last count) from the Michigan Unemployment Agency I wrote about the other week, received this note: “Hi Don, this is just to give you an update with my identity theft and fraud. I’m now at seven states, as of today, including the state of Colorado for people applying for unemployment insurance utilizing my home address. Additionally, I received from the Michigan unemployment insurance agency letter 116 that someone is trying to also apply for unemployment insurance at my home address. I don’t understand! When the post office says they understand actually they don’t understand the frustration because they were still delivering the fraudulent mail.
Steve C., Oxford Mi.
* * *
Send comments to DontRushDon@gmail.com

Flowers are budding and other such stuff added by Don Rush on April 14, 2021
View all posts by Don Rush →