Hickory, dickory dock, something about a clock 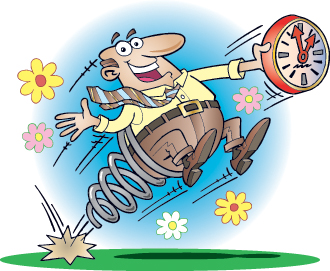 If you use Google like I do (which is whenever a weird or random thought pops into my head, I Google it) you learn lots of things and at the same time come up with more questions that need answering. I think Google has become my surrogate parent now I am a graying parent myself. […]

Well, rats. I hate when I flip-flop like I am gonna’. 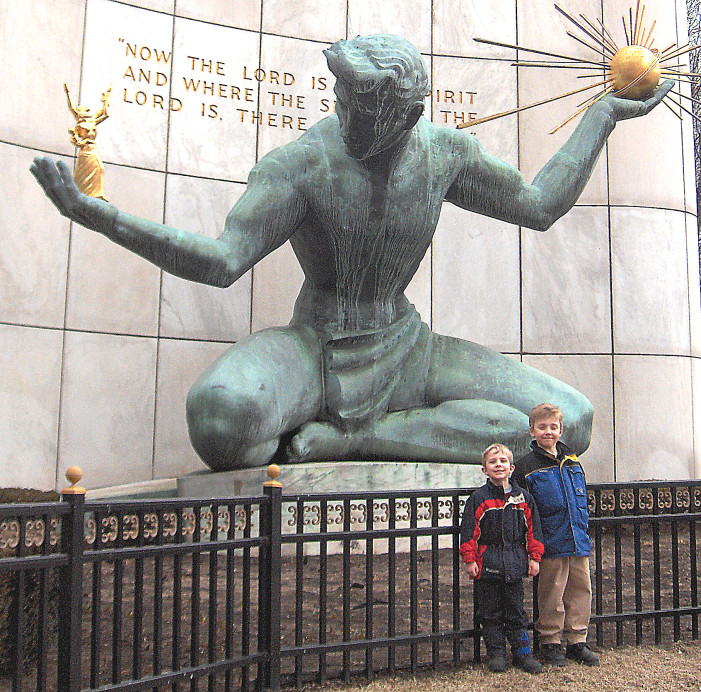 Oh, since about what, Day One AE (After Election) I have yammered on about all the hubbub taking place in these here un-united states of America. Fake news, stupid un-presidential “tweets”, the unending squawking from anyone and everyone who may or may not have been hurt by said tweets and especially by those elitist Hollywood […] 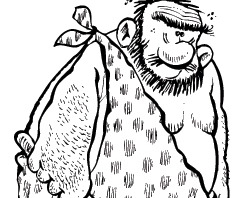 I never gave much thought to the scientific study of how particular qualities or traits are transmitted from parents to offspring. Deep contemplation on this subject, like most in my realm of existence, doesn’t happen often. It’s okay. I know myself. I just kinda roll with the punches and see where I land. Since I […]

The boy who cried wolf, or the sky is falling so stop all the yelling! 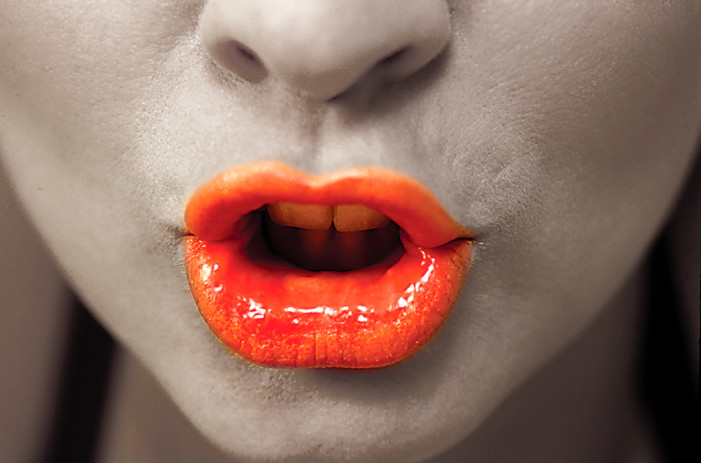 This is hard to admit, but I am almost to the point of shutting down on any and all news, fake or otherwise in regards to this, our United States of America. “But, Don,” you’re probably saying out loud to nobody in particular, because I ain’t there in person, “You are my filter, my voice […]

Googled Gaga and got Snagglepussed. A Super Bowl revisited. 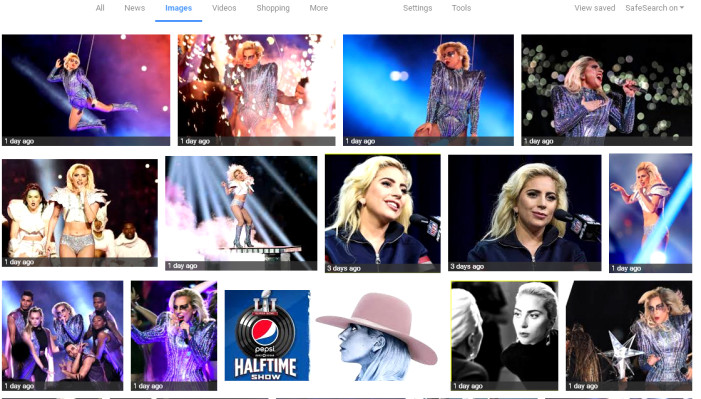 Wow. I feel bad. I have empathy. I feel the pain every Atlanta National League Football Falcons fan feels this Monday morning. Mere hours after the NFL’s most elite team, those pesky Tom Brady led, New England Patriots erased a 25-point deficit to win their fifth Super Bowl in seven tries, I can only feel […]

Remember: you’re an embarrassment to your kids 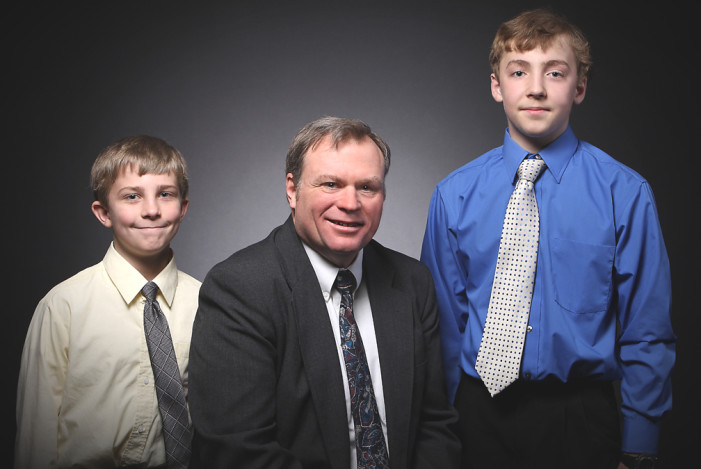 Being a parent, specifically “Father,” is a great gig. Mom’s do all the heavy lifting, and you end up the hero. I don’t know how it is, but I love the way it works. Well, maybe I do know how it works. In four words, “Everybody loves the fool.” And, gentlemen in fatherhood, lend me […]

Don Rush: Menace To Society (or, the terrorists have won) 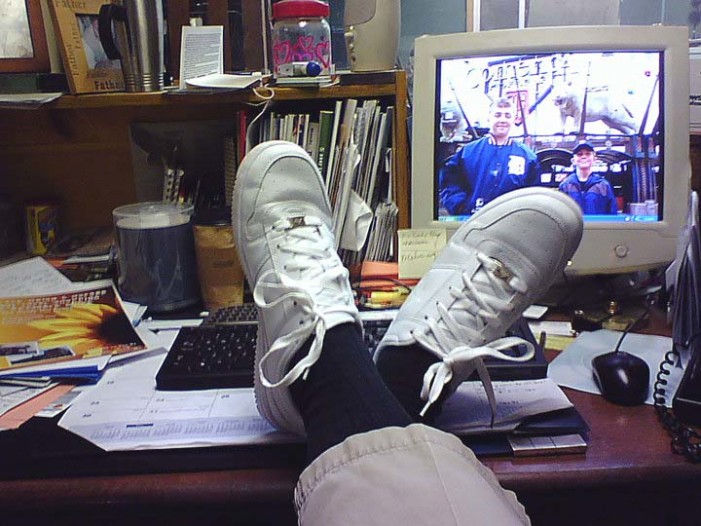 8 p.m., Tuesday, January 17: It was an unusually warm and damp night in the sleepy little town I have called home since before the turn of the century. Goodrich is a smallish, quaint village with a downtown lit up at night with about 20 street lights in a block and half of the business […] 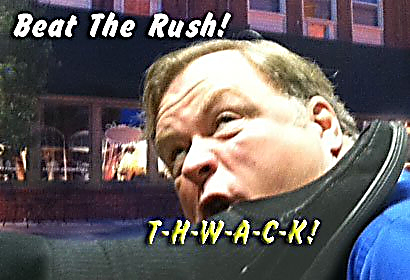 At the dawn of yet another year, the leaders of the universe that is Sherman Publications sat atop their ivory towers and looked down at me. From far above I heard their voices bellowing like rolling thunder. In unison, three voices spoke as one . . . “Donald,” they summoned, I looked up and a […]

In the Year of Our Lord, Two Thousand and Sixteen, I started a new Don’t Rush Me tradition of setting the course for the year, early on in January. As a former ink-stained wretch (our Community Goss Offset printing presses haven’t run in four or five years, so I no longer get inky from helping) […] 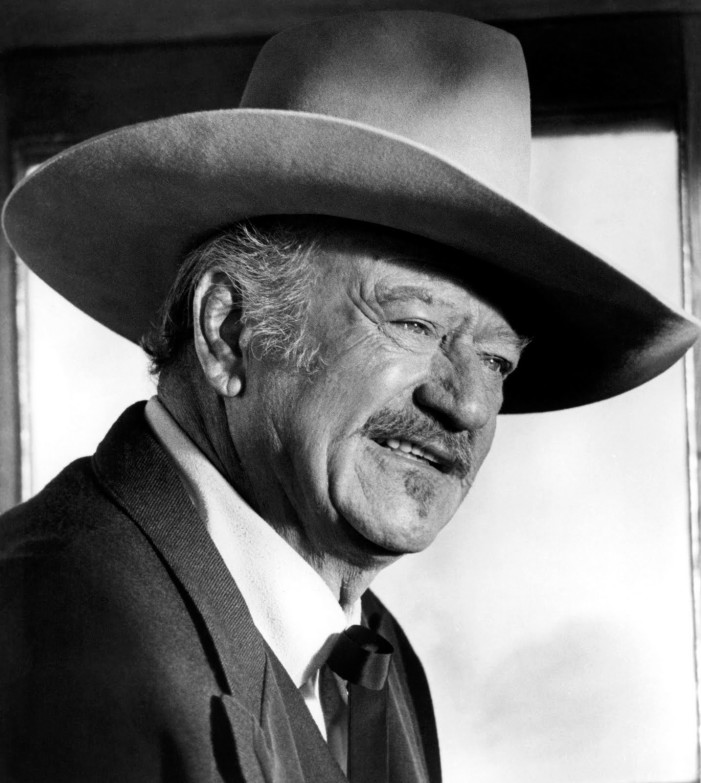 Yep, it’s official we’ve watched another ball drop, and I am not talking about the disappointing receiving efforts of your Detroit football Lions. I’m talking about that symbolic gizmo that mechanically, ever-so-slowly moves its way down a pole in New York every Dec. 31. Why folks say that “ball drops” is beyond me. It ain’t […]