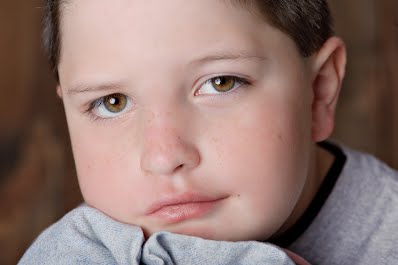 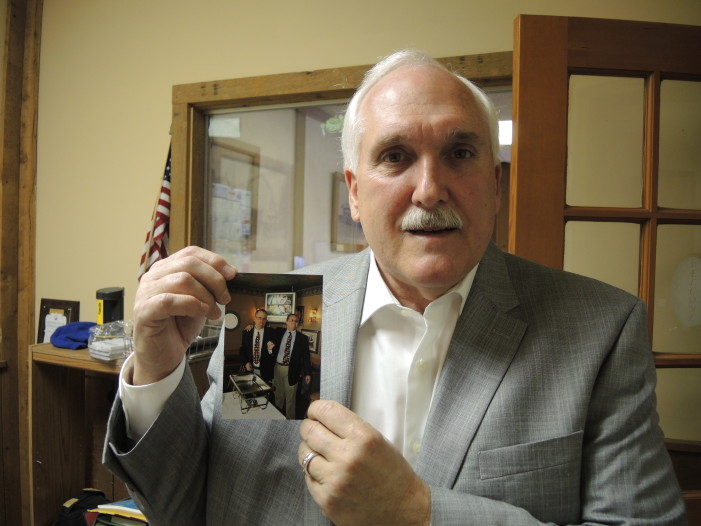 BY TREVOR KEISER Clarkston News Staff Writer Salaries for Independence Township’s supervisor, clerk and treasurer will increase to $82,200 beginning Jan. 1, 2017, following a 4-0 vote at the April 5 board meeting. However, the raises apply only after four years experience in one of those three positions. Supervisor Pat Kittle, Clerk Barb Pallotta and […]